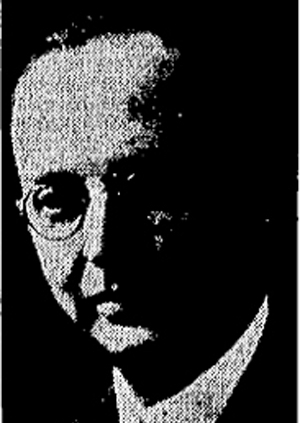 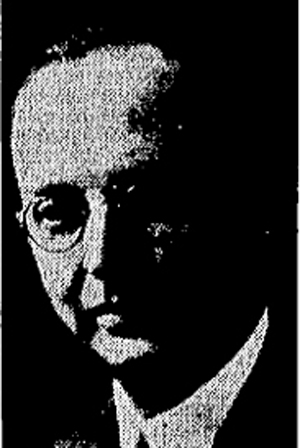 Ferdinand Cole “F.C.” Lane (1896-1984) was the editor and a prolific writer for Baseball Magazine from 1912 through 1937. The author of hundreds of editorials, interviews and articles about how the game was or should be played, Lane wrote forward-thinking pieces about, for example, how batting average could be misleading, opining that different batting outcomes should have different weights. It would be a few more generations before his wisdom began to win the day. Batting, the only baseball book published by Lane in 1925, holds a special interest for sabermetrically inclined readers today with its insights on how writers in the first quarter of the twentieth century viewed the science and art of hitting. (SABR reprinted this book in paperback form in 2001.) After leaving Baseball Magazine, Lane edited the annual Little Red Book of Major League Baseball from 1937 through 1948 while spending a brief stretch in academia at Piedmont College in Demorest, Georgia. He later wrote five books on nature and published a collection of poems. As Jack Kavanagh wrote in 1996, “A graceful writer, an erudite man, F.C. Lane was more than a contributor to the written word of baseball’s past. He was an adornment.”