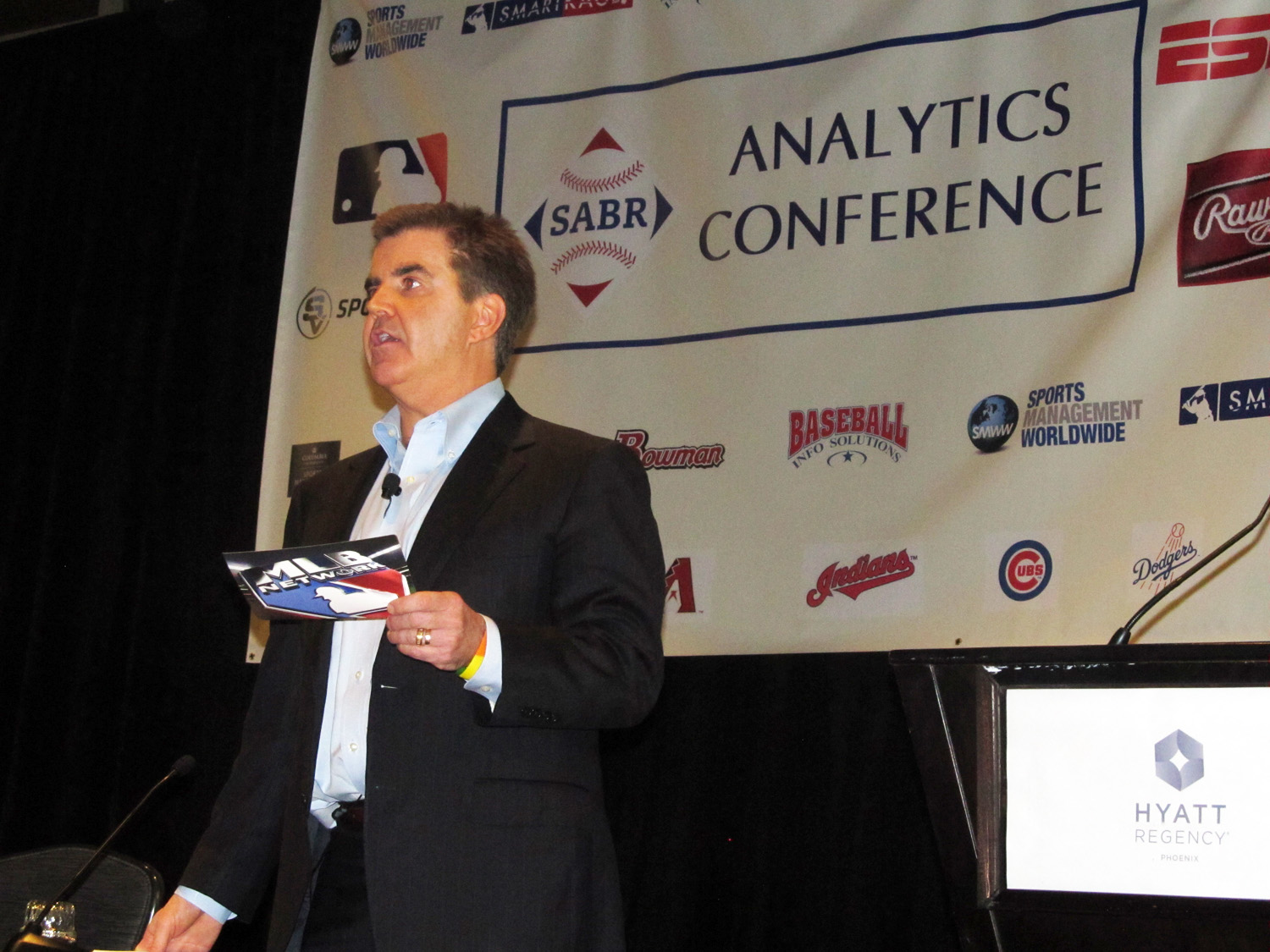 Here are some highlights from Kenny’s talk, “Ahead of the Curve,” also the title of his upcoming book:

ON THE ‘NEXT BIG THING’ IN BASEBALL