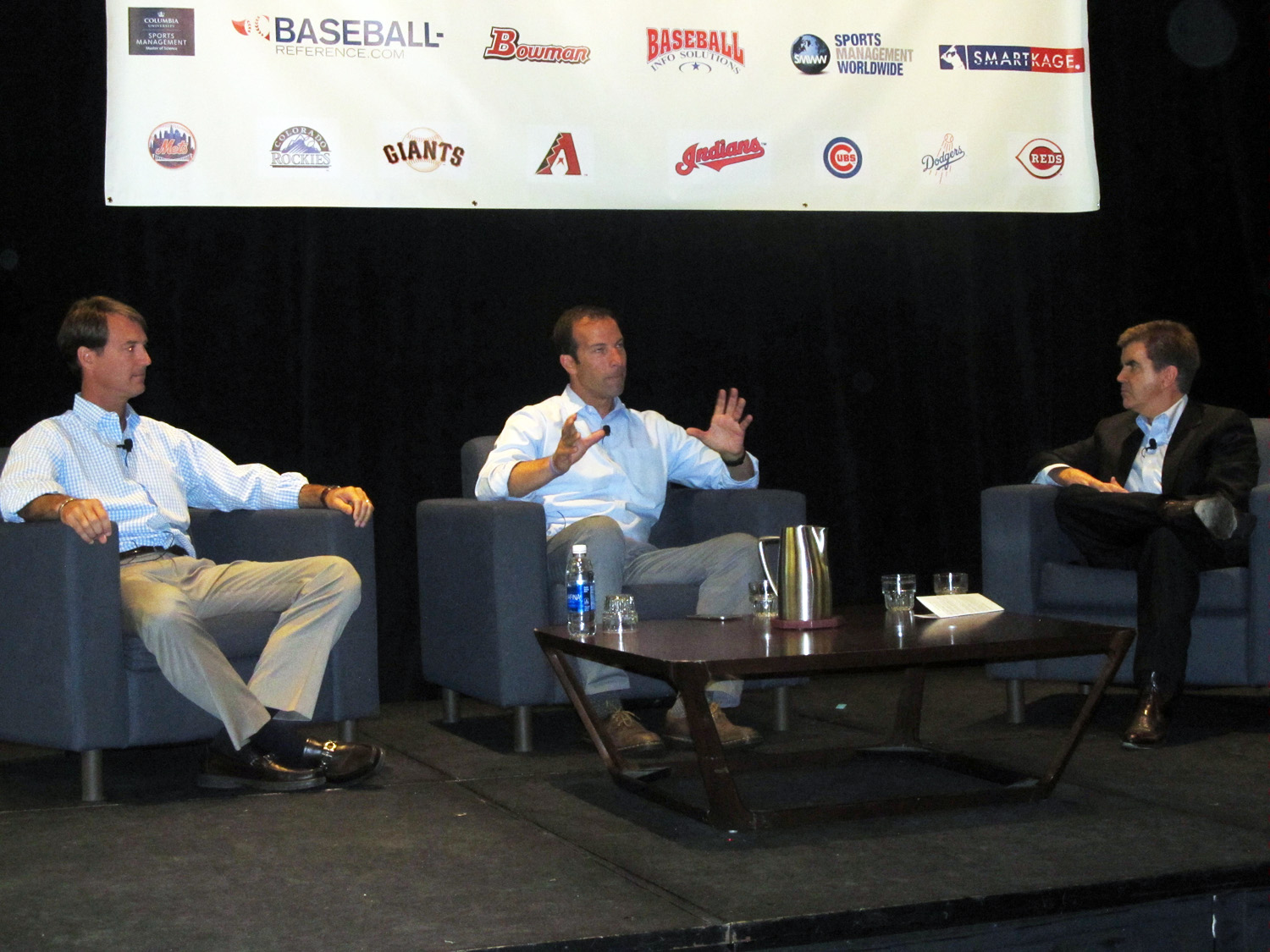 ON INSIGHT FROM A PLAYER’S PERSPECTIVE