At the 2016 SABR Analytics Conference on March 10, 2016, our MLB Now Panel engaged in a wide-ranging discussion on issues affecting modern baseball. 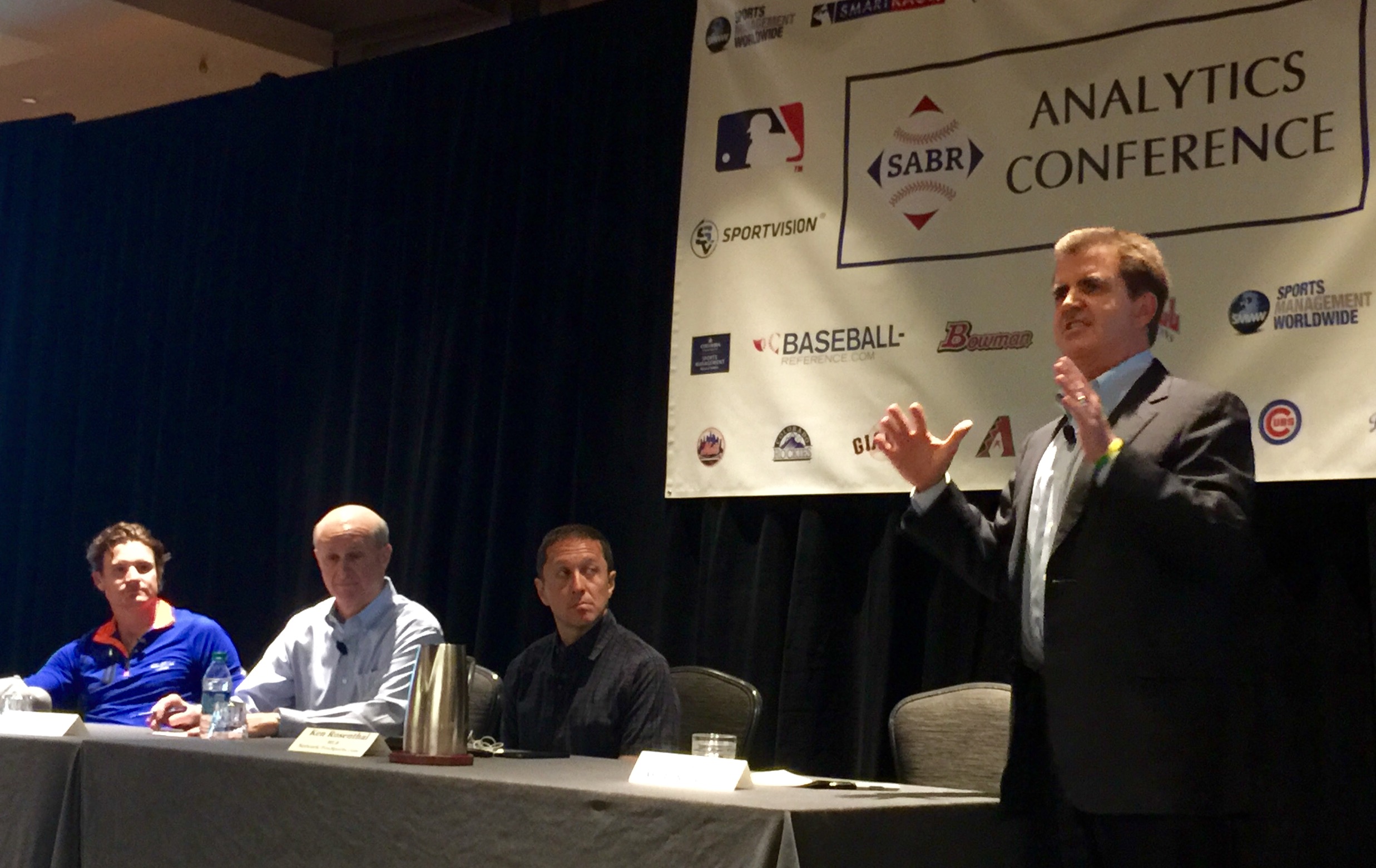 ON INCORPORATING SABERMETRICS INTO TV BROADCASTS

ON CLOSING THE TALENT GAP BETWEEN PLAYERS

ON THE MARQUEE VALUE OF PLAYERS VS. TEAMS

ON INCREASING OPPORTUNITIES FOR WOMEN IN BASEBALL MEDIA