Seattle Mariners GM Jerry Dipoto and Arizona Diamondbacks GM Mike Hazen were on hand at the 2017 SABR Analytics Conference to discuss life in a major-league front office and their philosophies on building a winning team. The General Manager Panel was moderated by Brian Kenny of MLB Network. 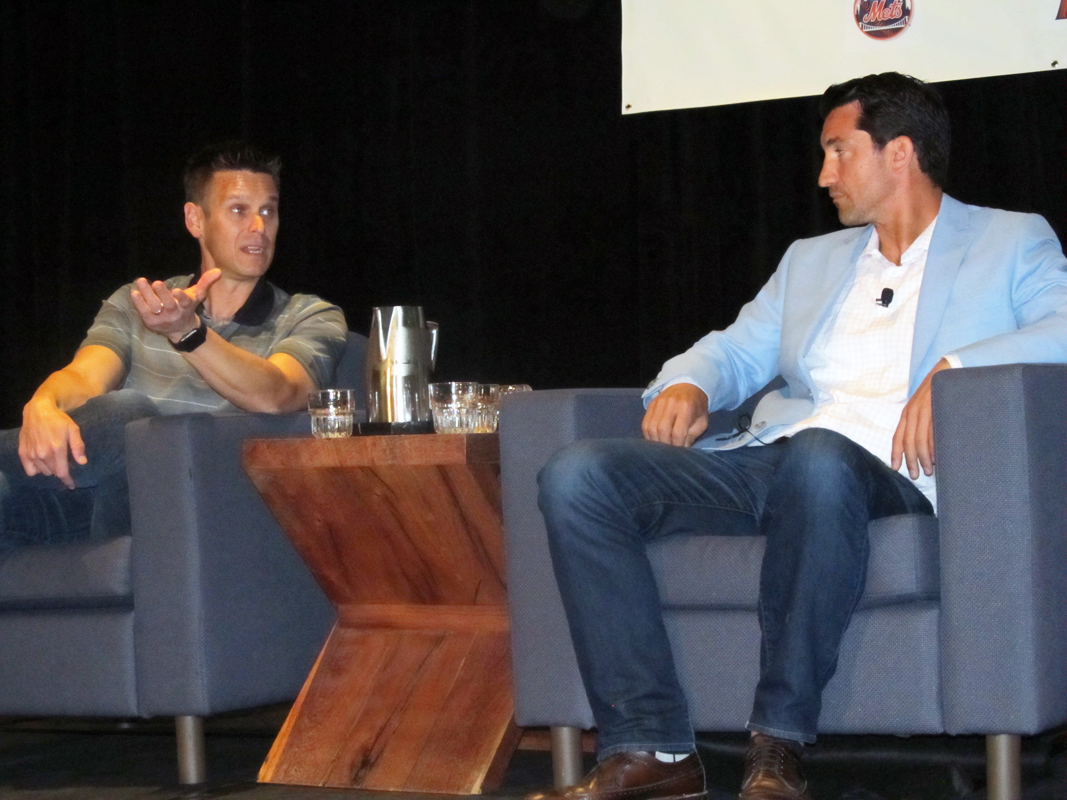 Here are some highlights from the General Manager Panel:

ON THE CHALLENGES OF BEING A FIRST-TIME GM

ON THE SKILLS NEEDED TO WORK IN A FRONT OFFICE

ON THE BENEFITS OF MENTAL SKILLS TRAINING 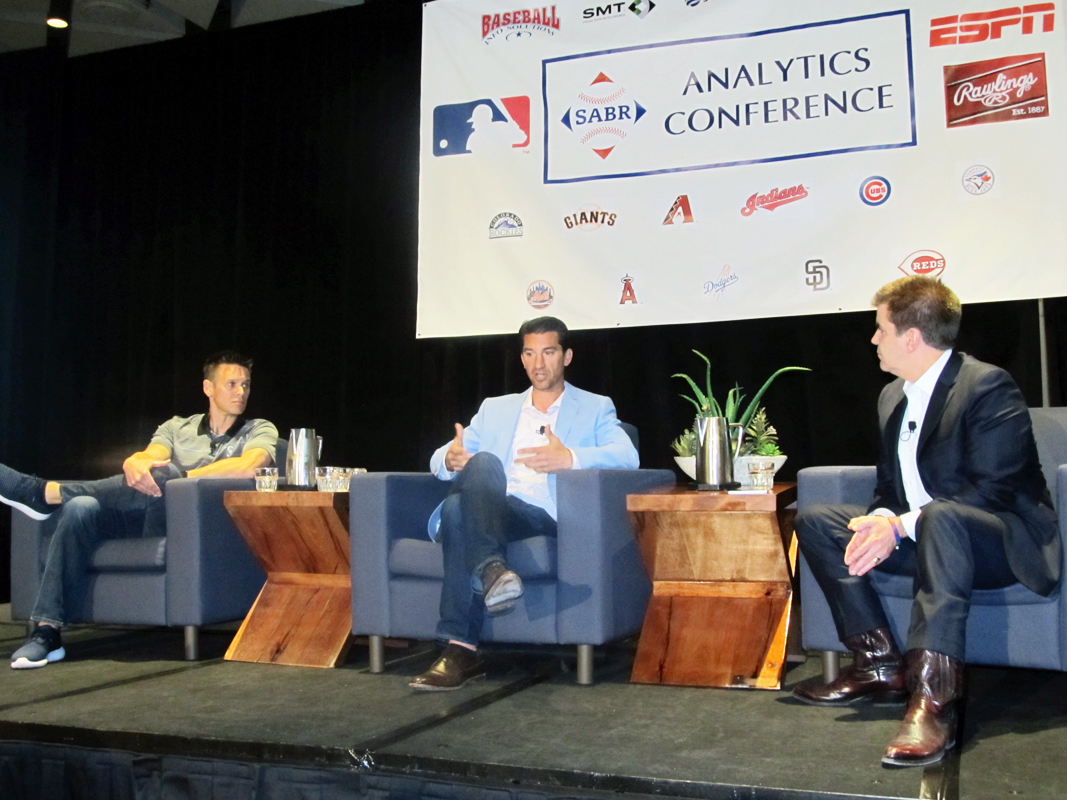 ON THE APPROPRIATE SIZE FOR A FRONT-OFFICE STAFF