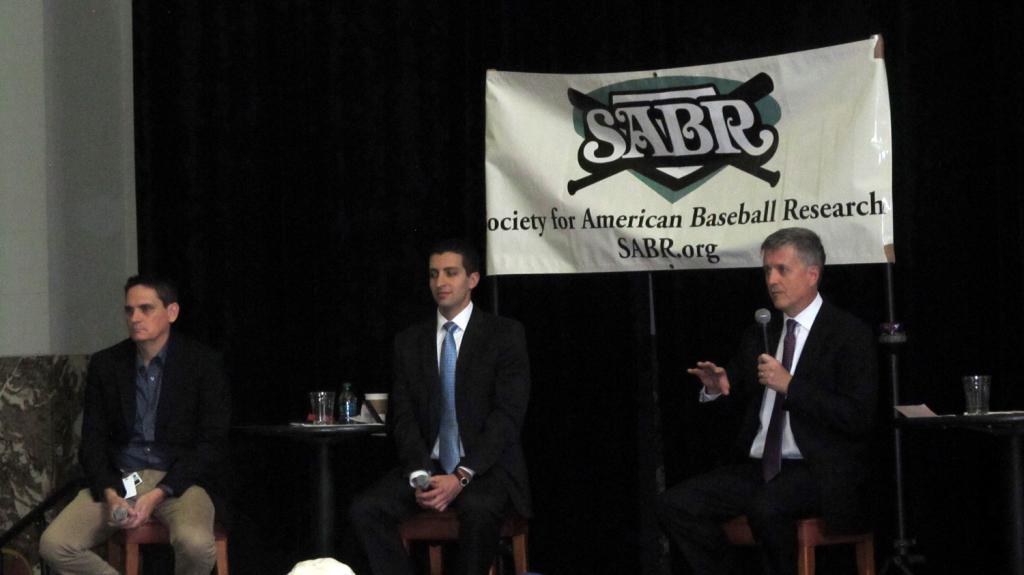 ON THE HOPES OF HOUSTON FANS 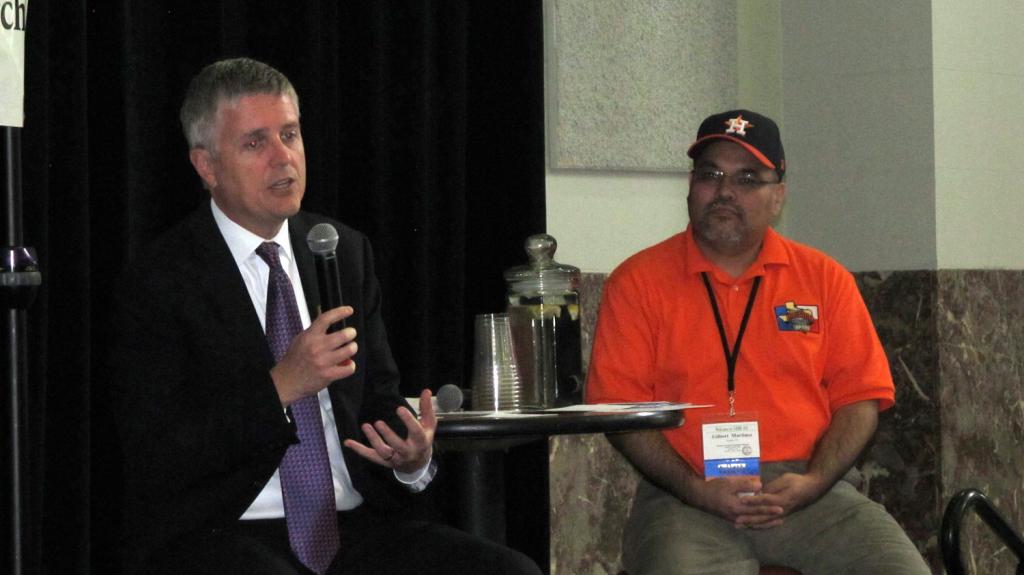 ON SCOUTS VS. STATS

ON THE ASTROS’ SCOUTING DEPARTMENT

ON BREAKING INTO BASEBALL