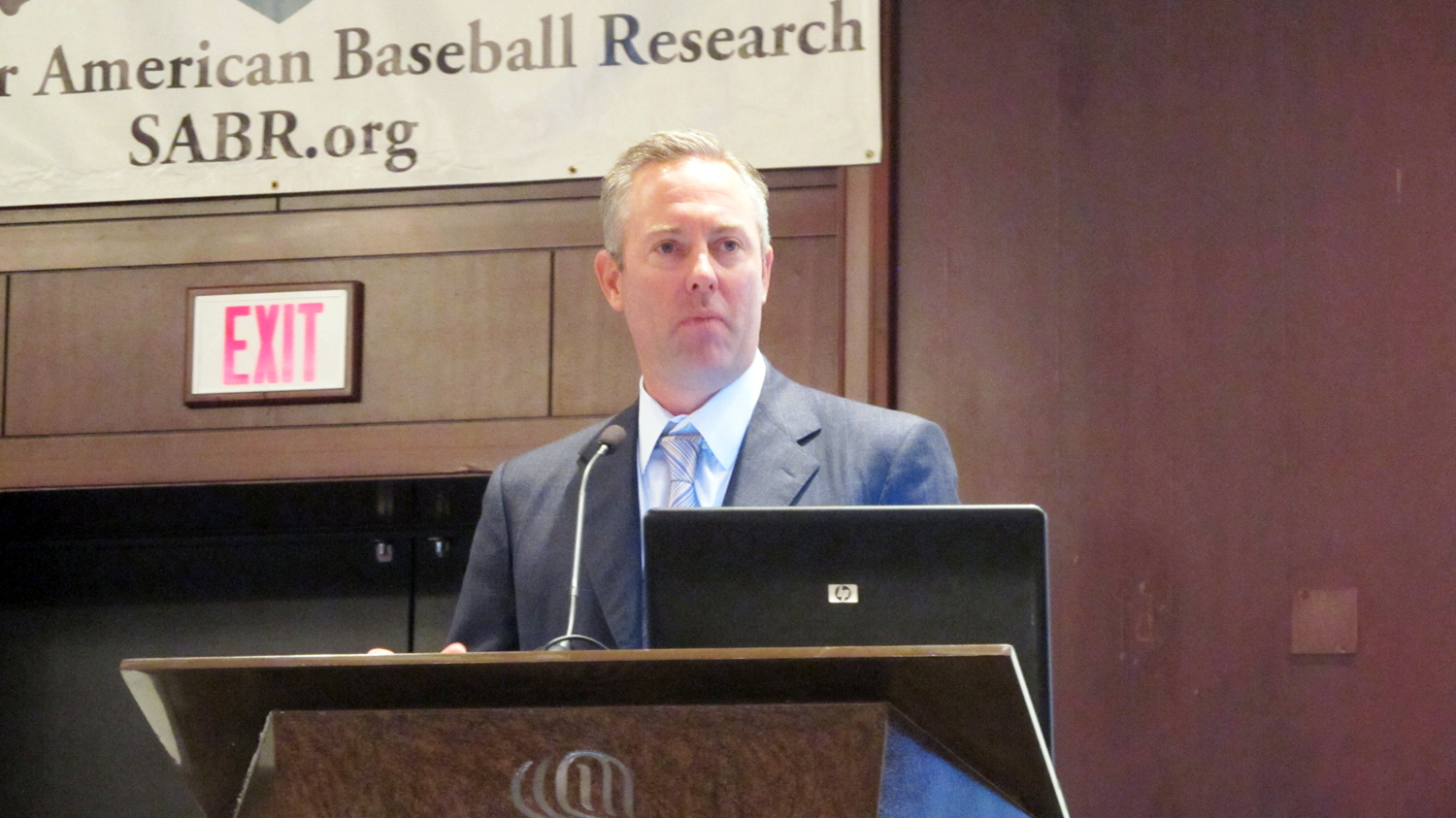 Ryan was named President of Business Operations for the Houston Astros in May 2013. The oldest son of Hall of Fame pitcher Nolan Ryan, he compiled a great deal of experience moving up through professional baseball, as founder and CEO of the Round Rock Express and Corpus Christi Hooks, affiliates of the Astros and Texas Rangers that are annually among the minor league attendance leaders. He also serves on the Board of Trustees for Minor League Baseball. After playing collegiately and graduating from Texas Christian University, Reid Ryan pitched in the Texas Rangers organization in 1994 and ’95 before moving into management. 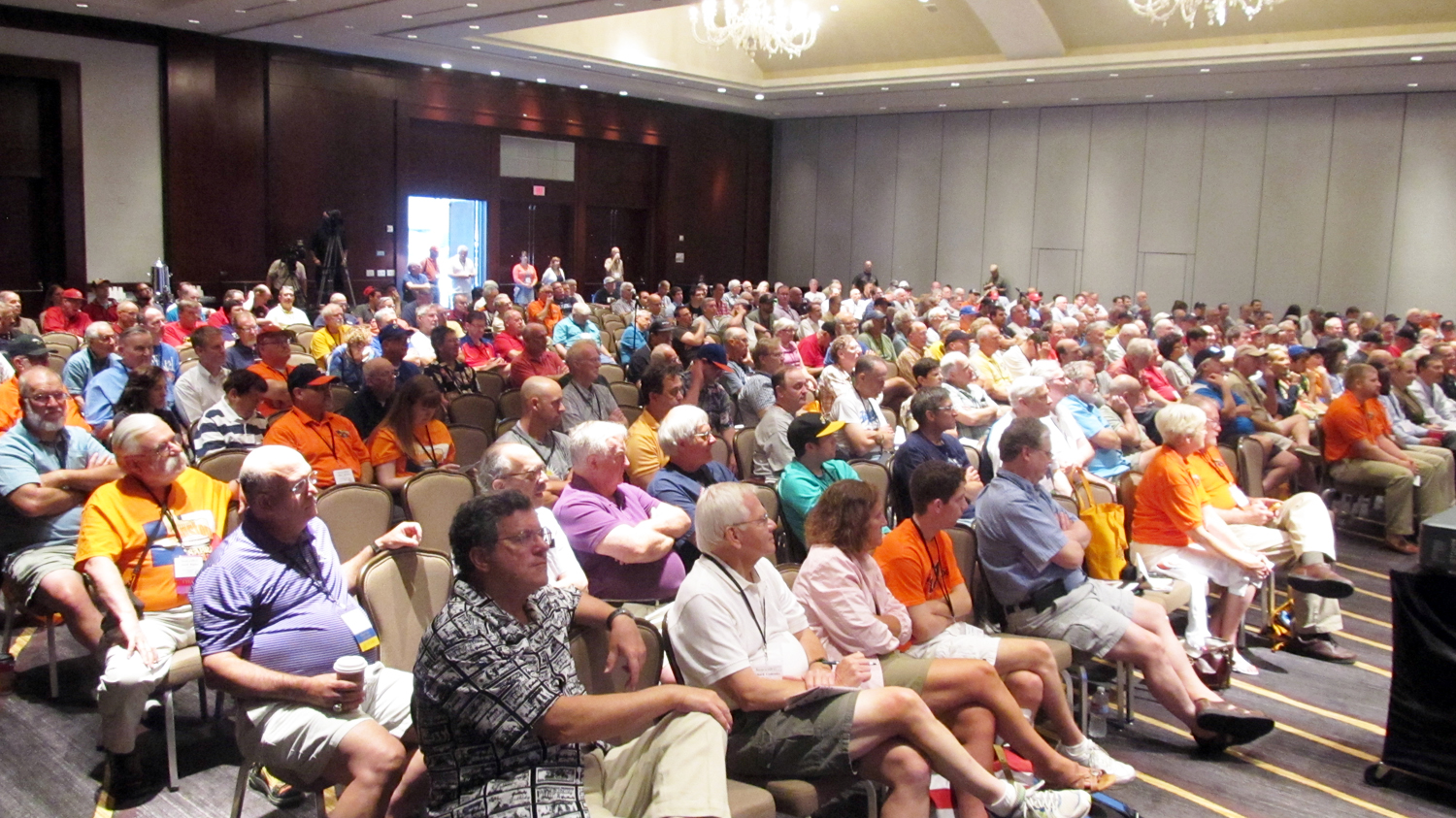