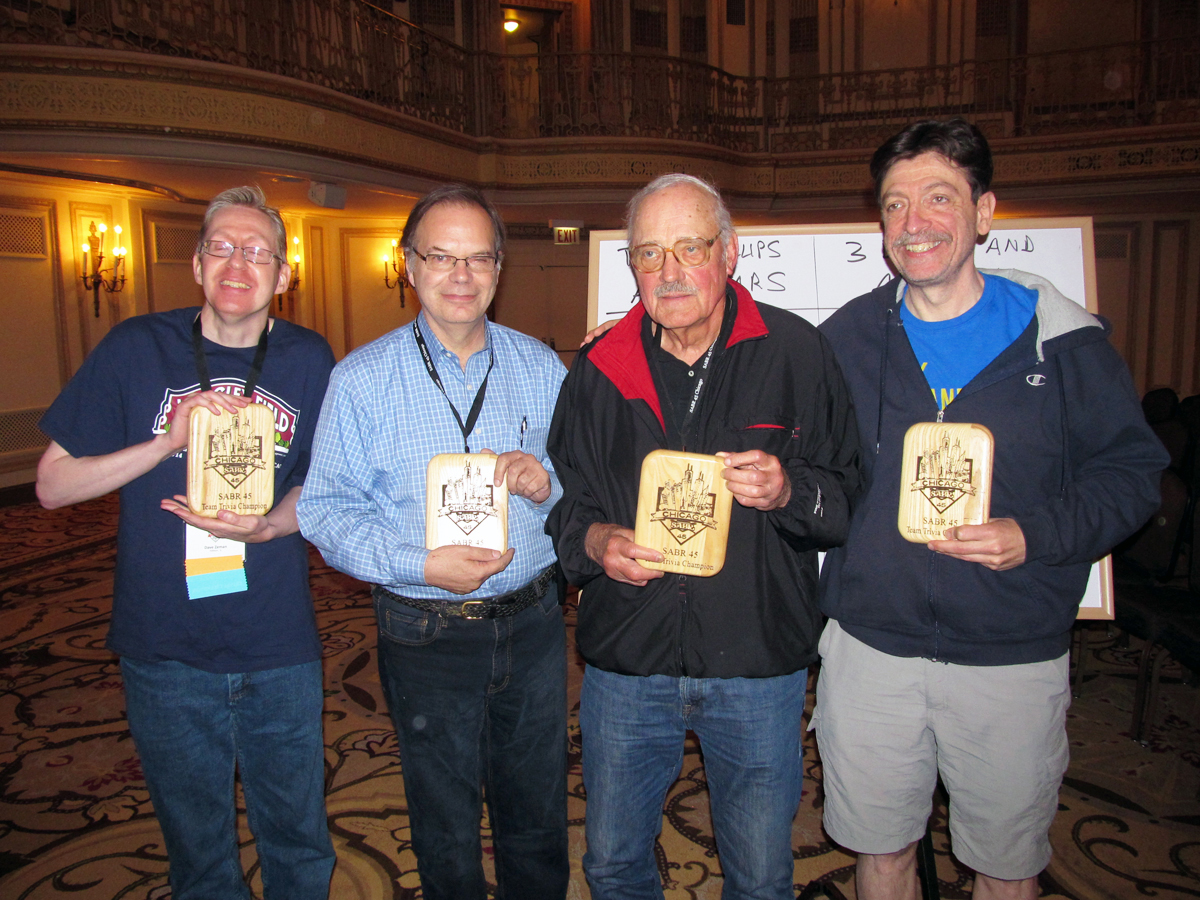 After facing an 11-1 deficit at halftime, the 3 Davids and a Mark team rallied to take the lead after a clean sweep on a category about Cubs and White Sox players called “Say It Ain’t Minososa” that included questions about Eddie Cicotte, Lee Elia, George Bell, Ed Reulbach, and Clark Griffith. 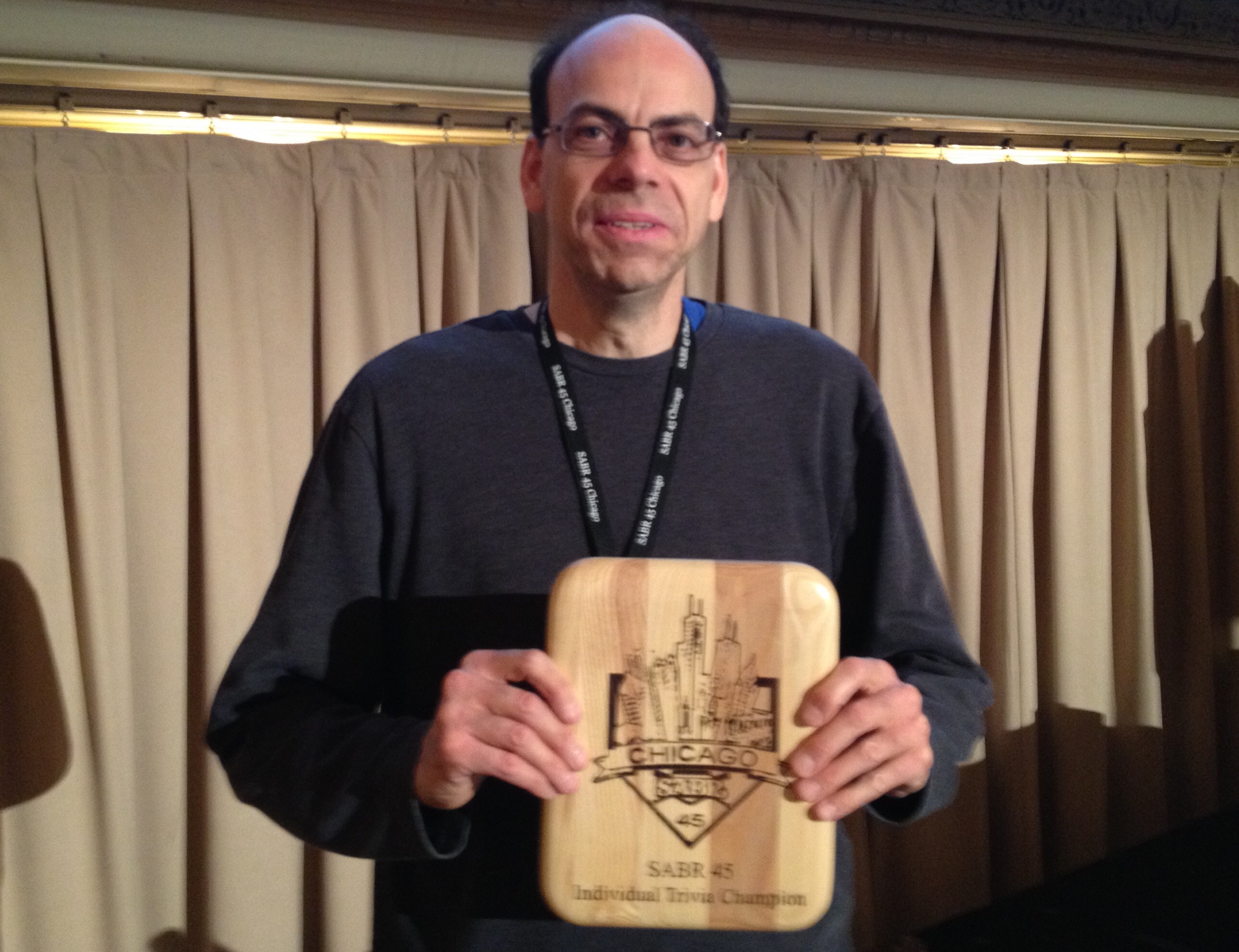