Larry Lester, an esteemed Negro Leagues historian, was announced as the winner of the Bob Davids Award during the SABR 47 Awards Reception on Thursday, June 29, 2017, in New York. 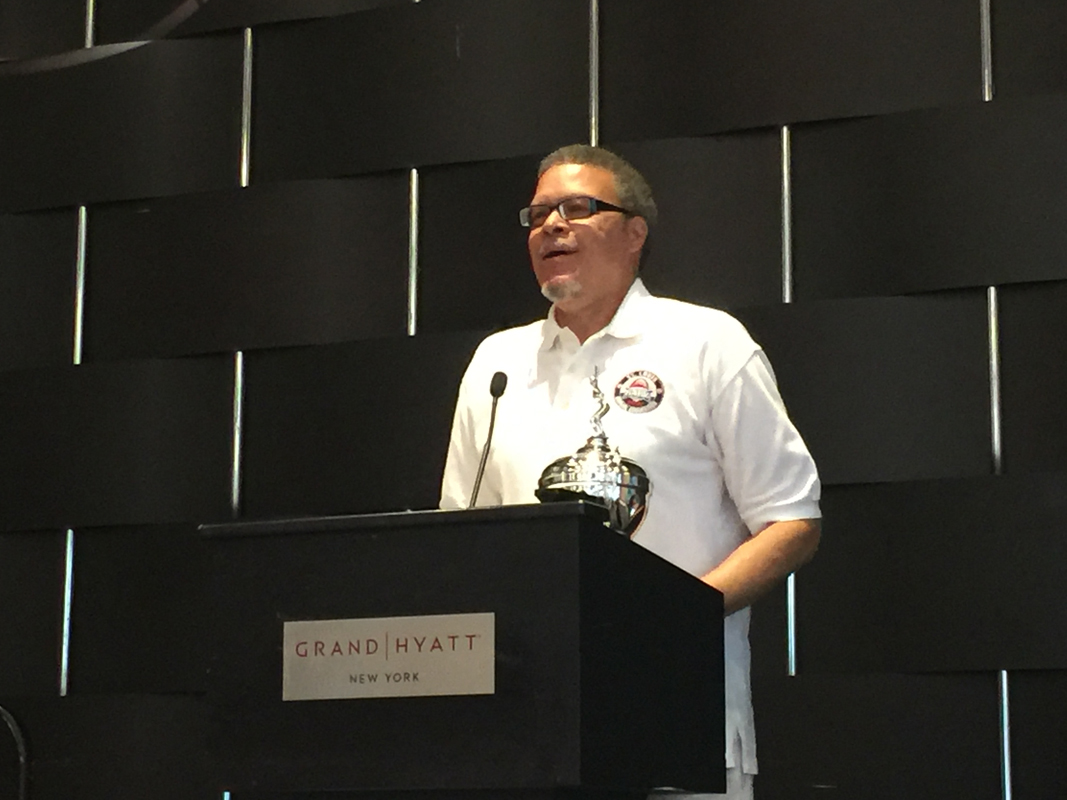 “I am thankful for so many people in this room who showed me how to do research and how to make it right,” Lester said after receiving the award. “I owe a debt of gratitude to my mentor Dick Clark — who I dedicate this to, who’s no longer with us — one of the most honest and humble men I have ever met in my life. And I give honor and praise to my mentors, [sports writers] Wendell Smith, Sam Lacy, Shirley Povich, and Lester Rodney. Thank you for this great honor.”

For more than 25 years, Lester has done as much as anyone to recognize and promote the historical significance of the Negro Leagues and their players. Lester co-founded Kansas City’s Negro Leagues Baseball Museum, and served as Research Director and Treasurer from 1991 through 1995. From 2001 through 2004, he co-chaired the National Baseball Hall of Fame & Museum’s groundbreaking “Out of the Shadows” project, which unearthed huge amounts of new data about Negro Leagues baseball.

As the chairman of SABR’s Negro Leagues Committee, Lester organizes the annual Jerry Malloy Conference, which will celebrate its 20th anniversary next month. Last year, he was honored with the Henry Chadwick Award, which recognizes baseball’s top researchers for their invaluable contributions to making baseball the game that links America’s present with its past.

Lester has also written or co-written many of the seminal works about the Negro Leagues, including books about the East-West All-Star Game; Rube Foster; black baseball in Detroit, Kansas City, Chicago, and Pittsburgh; and black baseball’s first World Series. 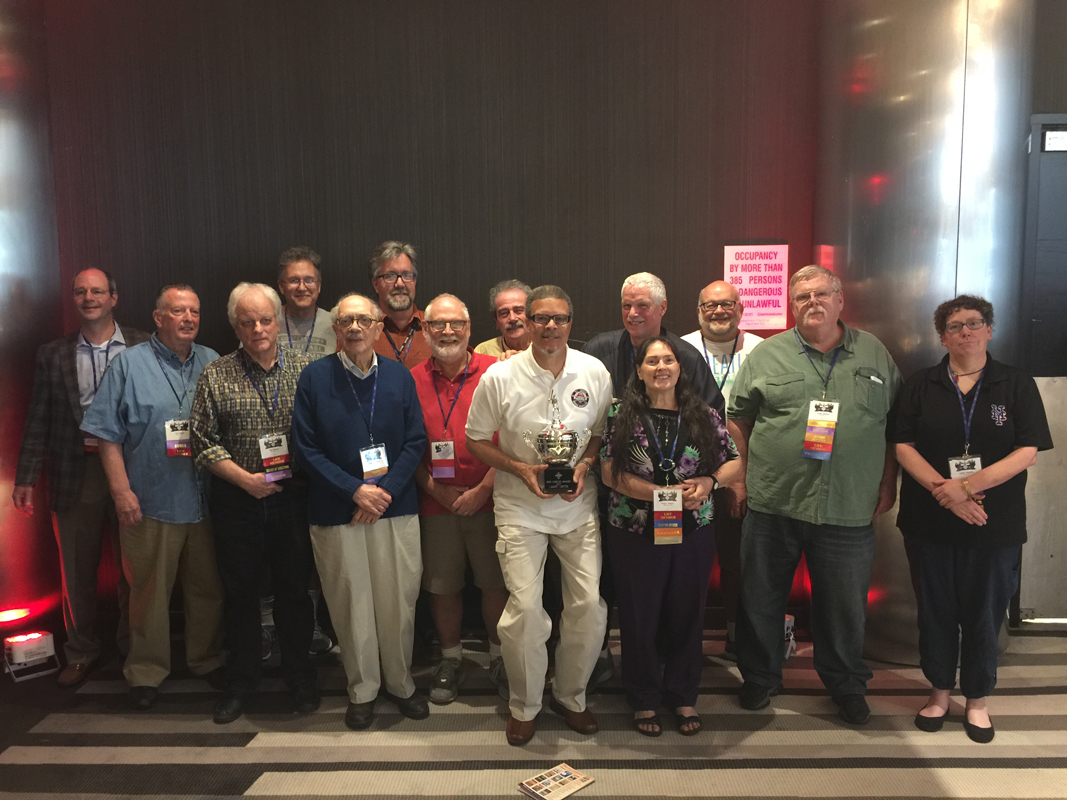