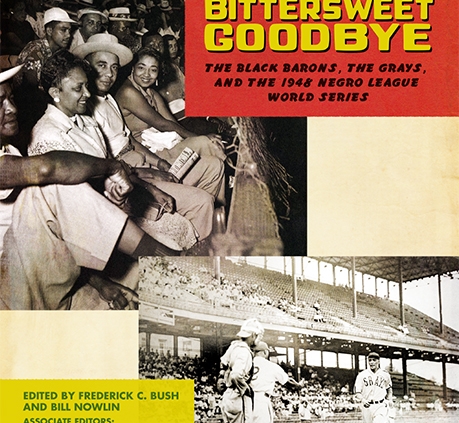 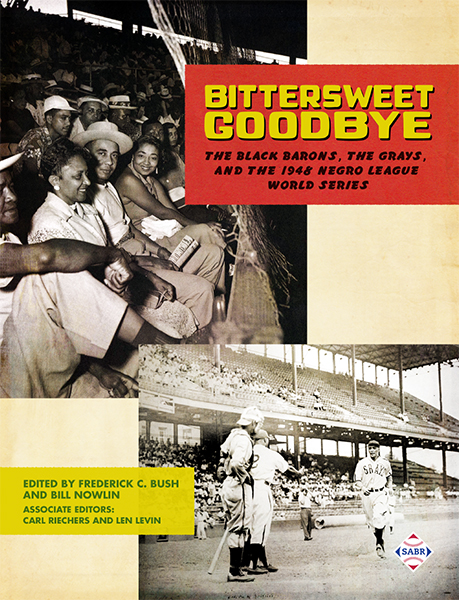 The newest publication from the SABR Digital Library focuses on the end of an era in black baseball:

This book was inspired by the last Negro League World Series ever played and presents biographies of the players on the two contending teams in 1948 — the Birmingham Black Barons and the Homestead Grays — as well as the managers, the owners, and articles on the ballparks the teams called home.

The lack of detailed press coverage of the Negro Leagues, the fact that not every player was a star with a lengthy career, and gaps in public records of the era (especially in regard to African Americans) present a situation in which it is not possible to detail the life of every single player as fully as in other SABR publications. In the face of such challenges, the SABR researchers who have contributed player biographies and feature articles to this book have done utmost diligence to uncover every possible nugget of information that is currently available and, in many instances, new discoveries have been made. Many of the players’ lives and careers have been presented to a much greater extent than previously.