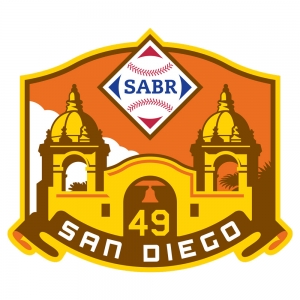 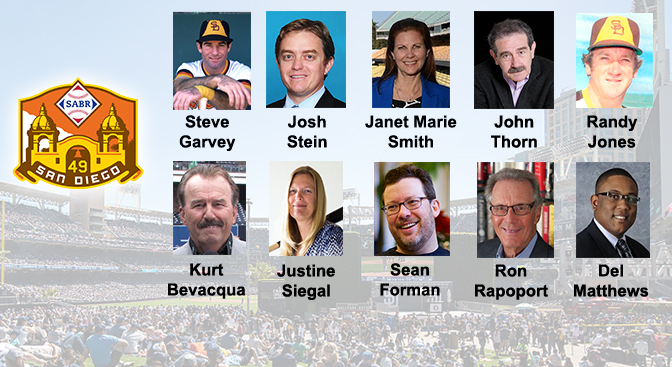 Here are our featured speakers and panelists for the SABR 49 national convention, which was held June 26-30, 2019, at the Manchester Grand Hyatt in downtown San Diego.

Click on a link below to listen to highlights from our featured panels at SABR 49: