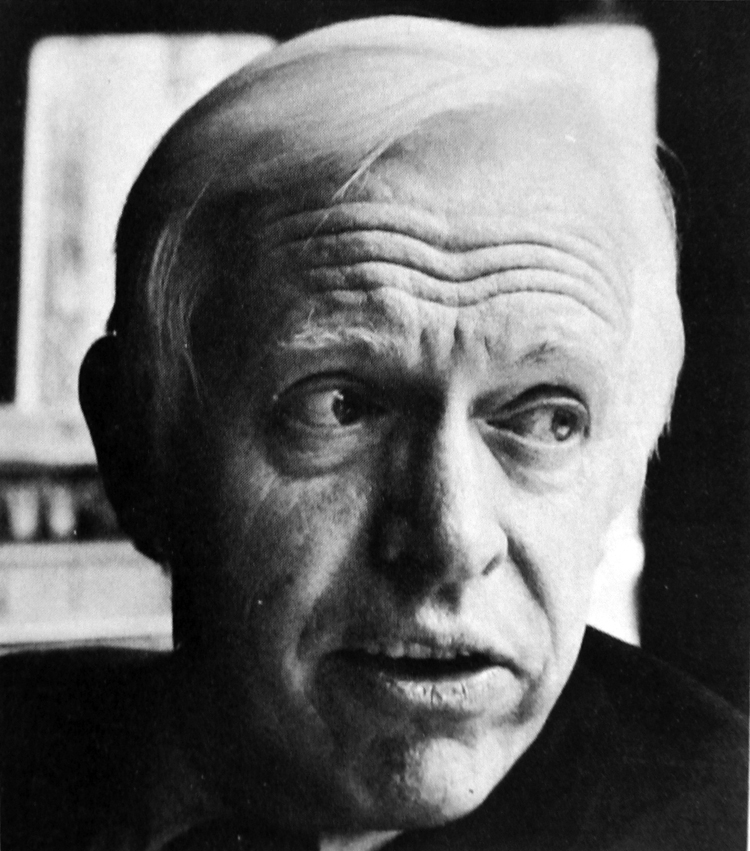 Robert Creamer (1922-2012), a prolific baseball writer whose 1974 biography of Babe Ruth, Babe: The Legend Comes to Life, stands as a monument of the craft. A writer and senior editor for Sports Illustrated from its 1954 inception until 1984, Creamer also wrote Stengel: His Life and Times and Baseball in ’41, and contributed to several other baseball histories. But it was his research and prose about The Bambino which laid the path for the many great sports biographies that have followed. It was the first comprehensive biography about Ruth since his death in 1948, and remains arguably the definitive account of the Hall of Fame slugger's life. Creamer, who as a boy saw Ruth hit home runs at Yankee Stadium but never met the man, interviewed hundreds of his former teammates and friends to chronicle Ruth's legendary on-the-field feats and his equally prodigious off-the-field controversies. His book was also timely — published the same year Hank Aaron broke Ruth's career home run record of 714. In the American vernacular, to be at the top of one's profession has for many decades been referred to as Ruthian. Robert Creamer can very well be considered as the Babe Ruth of sports biographers.