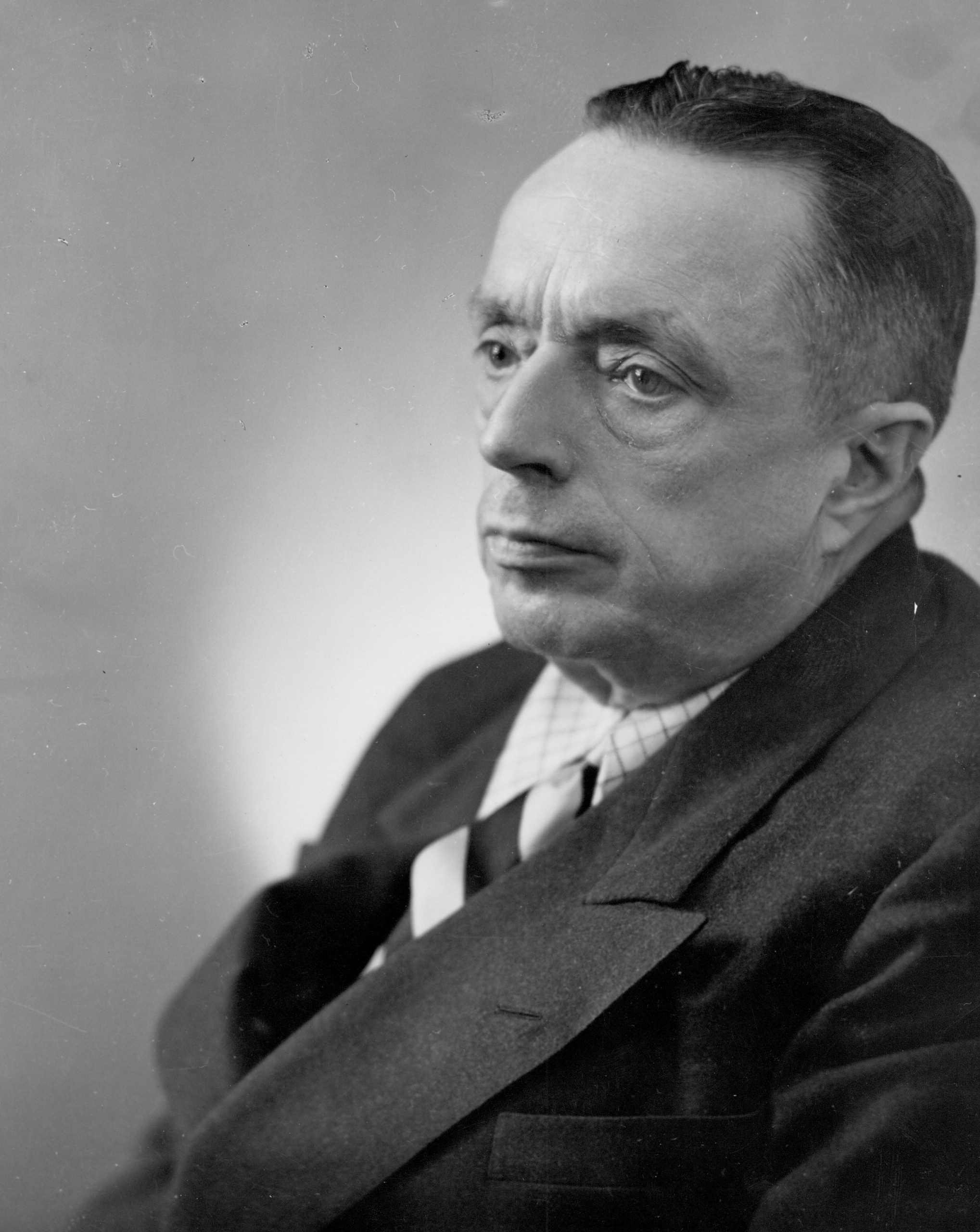 J.G. Taylor Spink (1888-1962) occupied a command post in the business of American sports journalism for nearly half a century. As publisher of The Sporting News from 1914 until his death, he and his staff produced a weekly newspaper so indispensable that it was venerated for decades as the “Bible of Baseball.” Each issue covered the sport from the majors down to the lowest minor leagues and delivered to readers a unique combination of breaking news, inside information, gossip, opinion, and statistics. Expanding upon this franchise, Spink introduced several invaluable ancillary publications, including The Sporting News Record Book, Daguerreotypes, The Baseball Register, and The Sporting News Baseball Guide. Barred by the Hall of Fame’s rules from electing Spink as a member, the Baseball Writers’ Association of America created the J.G. Taylor Spink Award in 1962 for outstanding baseball writing and made Spink its first recipient.

Click here to read Steve Gietschier’s profile of Spink in the Spring 2011 edition of the Baseball Research Journal.