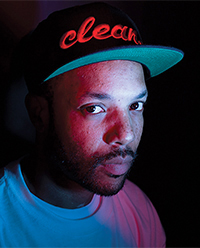 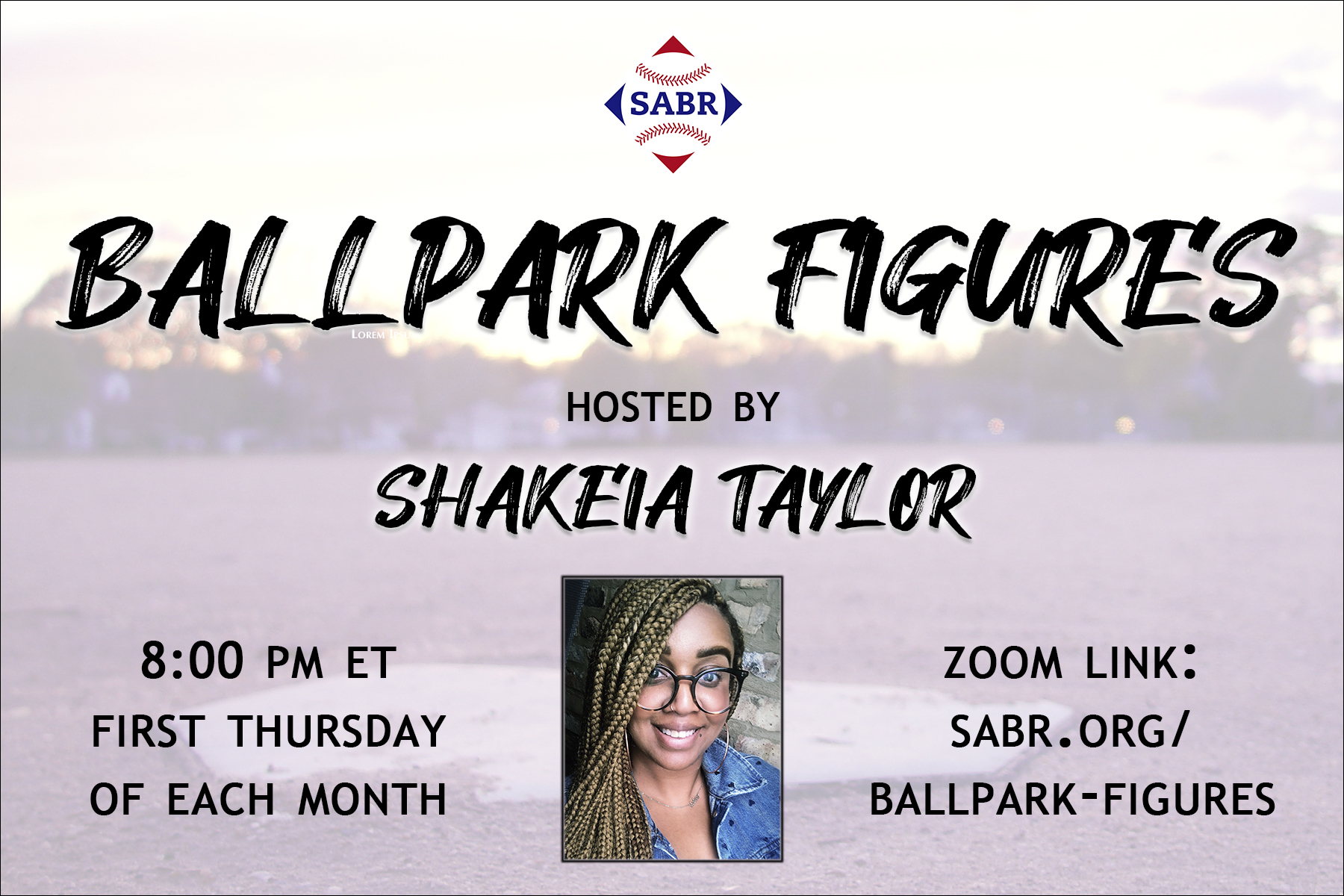 Randy Wilkins is a three-time Emmy Award-winning writer, director, and editor from the Bronx. His latest effort is directing The Captain, a seven-episode docuseries on New York Yankees legend Derek Jeter that premieres this month on ESPN. He also directed episodes of Dear … featuring Spike Lee and The Me You Can’t See, the Oprah and Prince Harry show on mental health, both for Apple+. His commercial work includes the Jackie Robinson Day spot for Major League Baseball and the Pepsi Holiday Give Back. Outside of directing, Randy has served as Lead Editor on numerous Spike Lee joints, including She’s Gotta Have It and Rodney King for Netflix.

Click here to watch a replay of this episode:

Ballpark Figures, hosted by Shakeia Taylor, will be held on the first Thursday of each month; registration is free and open to any active SABR member. Visit SABR.org/ballpark-figures to learn more about upcoming shows.

Visit SABR.org/join to sign up for a monthly or annual membership.