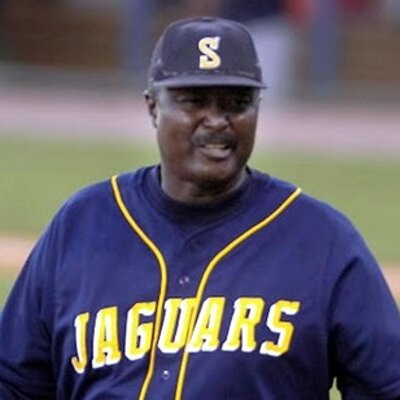 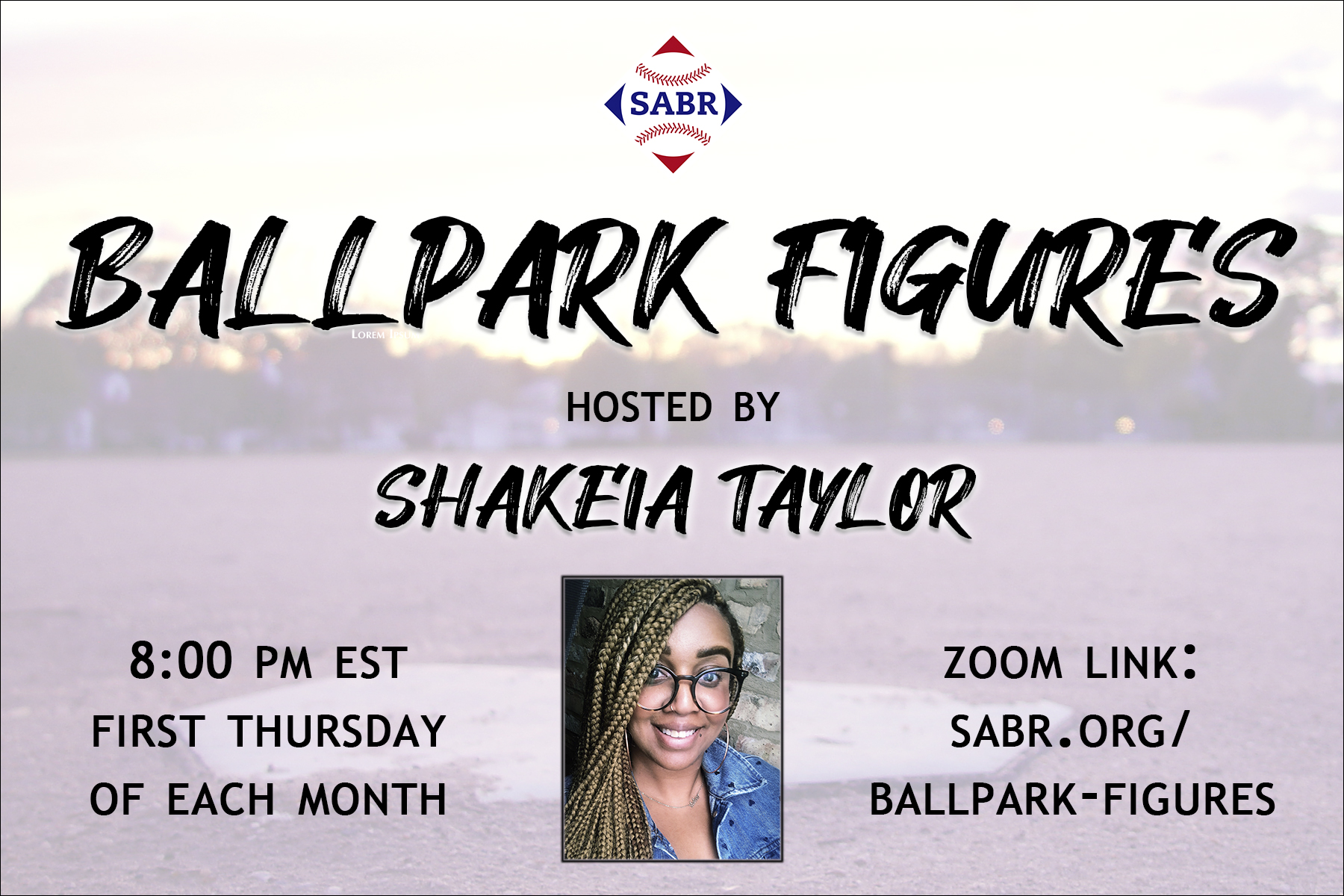 Roger Cador won more than 900 games and two HBCU national championships as the baseball coach for 33 years at Southern University. He was inducted in 2021 to the American Baseball Coaches Association Hall of Fame and in 2019 to the Louisiana Sports Hall of Fame. In 1987, he became the first coach of a historically Black university to win a game in the NCAA Tournament, when his Jaguars upset No. 2 Cal State Fullerton, 1-0. He played five seasons as an outfielder in the Atlanta Braves organization from 1973 to 1977 before beginning his coaching career at his alma mater. He coached and mentored dozens of Southern University players who were drafted into professional baseball, including 2003 Golden Spikes Award winner Rickie Weeks. He is the author of Against All Odds and a member of MLB’s Diversity Committee.

Click here to watch a replay of this episode:

Ballpark Figures, hosted by Shakeia Taylor, will be held on the first Thursday of each month; registration is free and open to any active SABR member. Visit SABR.org/ballpark-figures to learn more about upcoming shows.

Visit SABR.org/join to sign up for a monthly or annual membership.