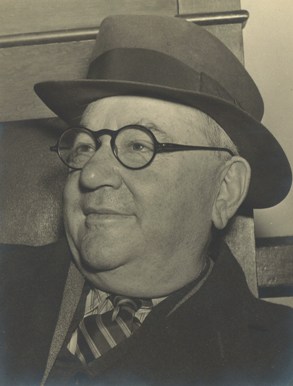 The early investigations of American League President Ban Johnson centered on St. Louis, as disappointed gamblers there fingered the Midwesterners.1 Yet despite this focus on the St. Louis connection, relatively little has been done on the lives of the gamblers involved. It is impossible to properly asses the validity of the “Midwestern” thesis unless we know more about the principals. Des Moines gambler David Zelcer’s involvement was covered in an excellent article by Ralph Christian on the Des Moines connection in SABR’s Black Sox Scandal Research Committee June 2013 newsletter.2 This article will try to flesh out the life of Ben Franklin.