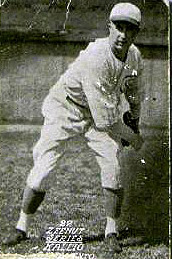 Three years earlier Kallio had been working as a clerk in a railroad office at the time of the 1910 Census. His father, Mathias Kallio, was a carpenter and cabinetmaker who had arrived from Finland in 1882. His mother, Maria, came to the US two years later. They had five children as of 1910, with the eldest being Arthur, 25, a carpenter like his father. Rudolph was the second-born, eight years after Arthur. Eva, Edith, and Raymond followed. Whether the family was related to Kyosti Kallio, president of Finland from 1937 to 1940, we do not know.