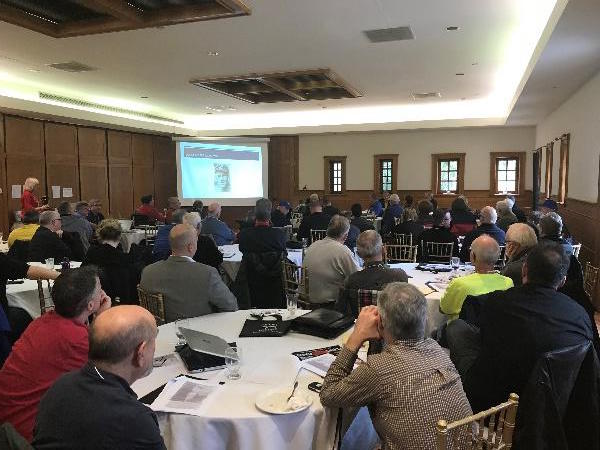 Some 70 cranks from Canada and the United States gathered on November 3-4, 2018, in London, Ontario, for the third annual Canadian Baseball History Conference. The Conference featured 14 half-hour research presentations, in addition to these special events:

The half-hour sessions covered a variety of topics related to Canada’s baseball history:

Within the next few weeks, all presentations should be accessible via the web site of the Centre for Canadian Baseball Research at baseballresearch.ca.