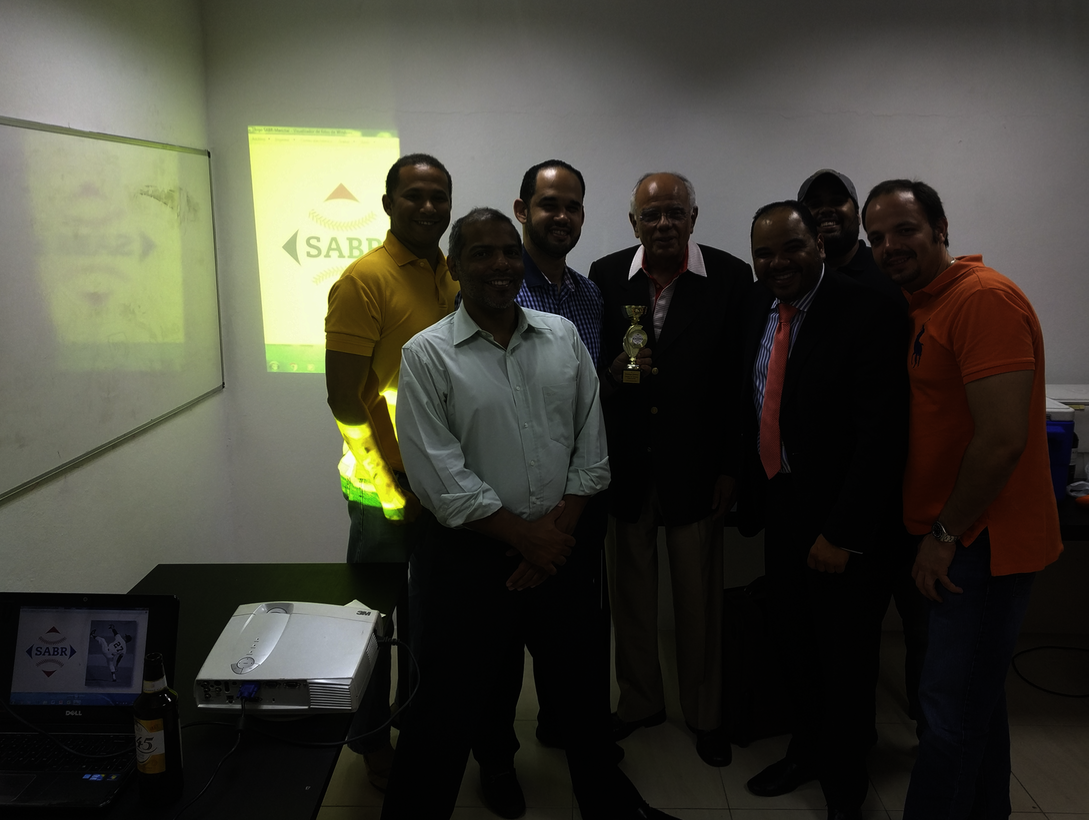 We recognized Domingo Jimenes and gave him his cup as the winner of our “April Fool’s” prediction contest. He selected the Chicago Cubs to win the World Series, beating out four others who also predicted the Cubs would win because he accumulated eight points out of a maximum 19 possible. He also received a modest $100 reward.