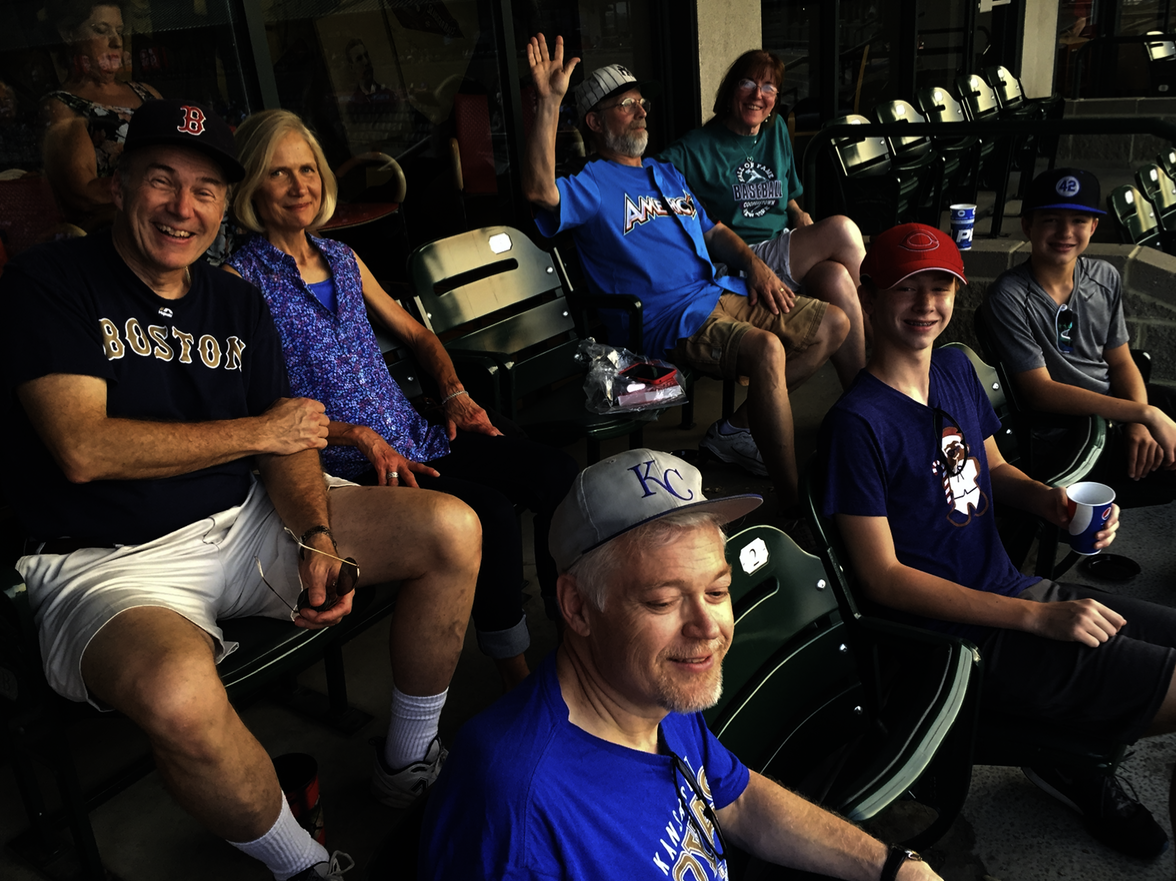 Twenty-two SABR members and guests from the Pee Wee Reese Chapter, braving a 98-degree hot and humid day, attended the Louisville Bats game on Saturday, July 22, 2017, as guests of the Louisville Slugger Museum and Factory in their air-conditioned suite. Four of our guests were under 15 years old. It was “Christmas in July” at the ballpark, and most everyone arrived early enough to take home a Buddy (Bat) Claus bobblehead.

Although the Bats looked ugly in their 8-0 loss to the Buffalo Bisons, much camaraderie prevailed in the suite. In addition, the chapter provided a fine spread of snacks and desserts. The written trivia contest presented by Dr. Jack Sullivan saw Robert Sawyer winning with 8 answers correct, and Rodger Payne and Ed Goldstein tying for second with seven correct. All received a variety of Cincinnati Reds and Pete Rose items. The silent auction items, raising funds for the Chapter, were won by Dr. Sullivan and Harry Rothgerber.

In a special surprise presentation, long-time Pee Wee Reese Chapter member and past treasurer Bud Thieman, 89, became the fifth member to receive the Home Plate Award, the highest honor the Chapter can bestow. A well-deserved honor! 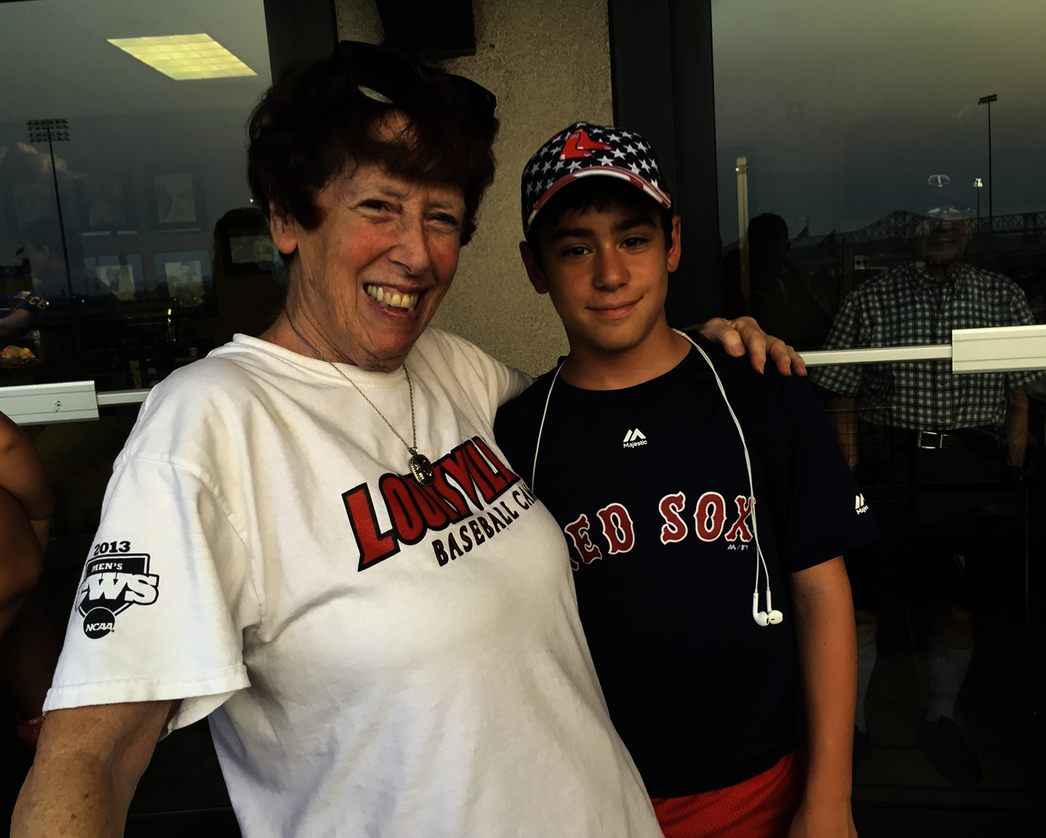 Much fun was had by all. Thanks again to the kind folks at LSM & F for donating their suite to our Chapter for the 8th year. 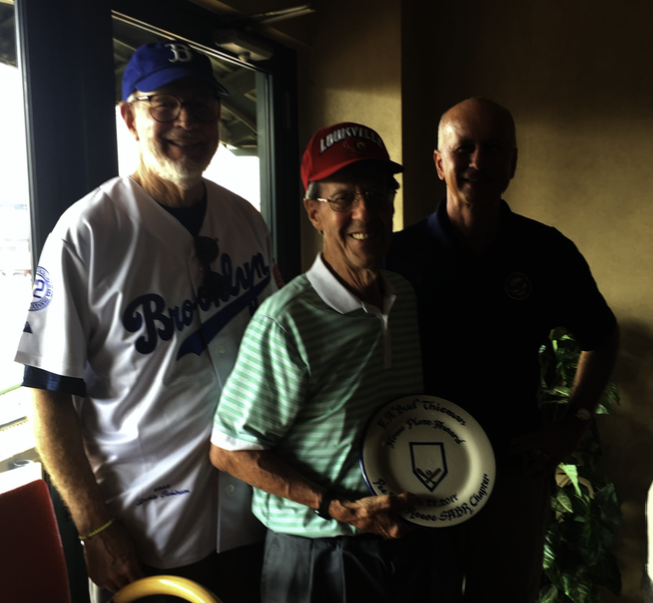