On Saturday, March 6, 2021, the ballpark hosted the Rickwood Field SABR Chapter’s annual meeting, which was well attended. Attendees were treated to grilled bratwursts and Italian sausages and watched a slide show of about 350 photographs from the Friends of Rickwood’s collection of 2,000 photographs from 1931-1987, which the organization obtained from the Birmingham News. 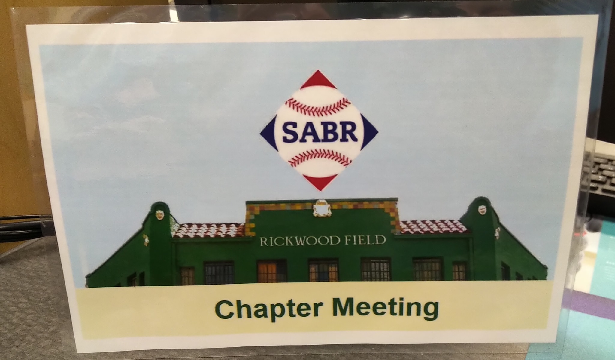 It was nice to spend an afternoon talking baseball. The event raised $236 in donations for the Friends of Rickwood in the organization’s efforts to restore Rickwood Field, America’s Oldest Ballpark.

As a bonus, Miles College played Stillman College in a doubleheader that afternoon. The Golden Bears swept both games from the Stillman Tigers, 11-10 and 16-2. For most of us it was the first live baseball game we had attended in over a year. 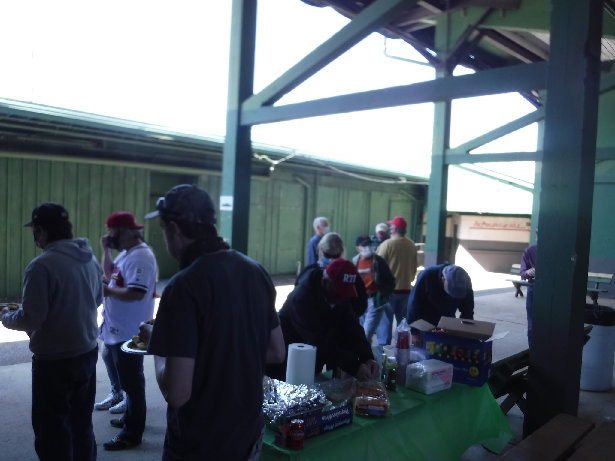