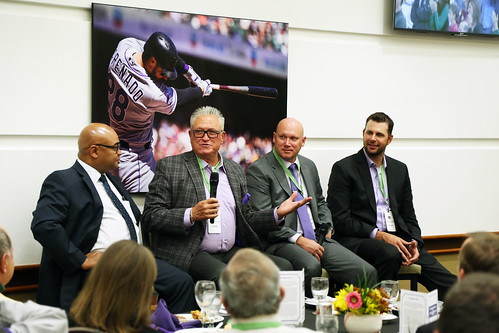 On Saturday, November 2, 2019, a record-setting crowd of 171 SABR members and friends packed the Super Suites at Coors Field for the 22nd annual Rocky Mountain SABR Chapter Banquet. The event celebrated all aspects of baseball, as well as the Colorado Rockies’ 2007 National League championship team — which won 21 out of 22 games on its memorable run to the World Series.

Clint Hurdle, keynote speaker and manager of the 2007 Rockies, shared his thoughts on that squad, leadership, and baseball in general, including some great stories from days playing with George Brett and the Kansas City Royals.

The banquet also included a panel featuring Hurdle, former Rockies Clint Barmes and Jason Hirsh (who emceed the event), and moderator Thomas Harding of MLB.com. The 2019 Lifetime Achievement in Baseball Award went to Roger Kinney. When MLB decided to expand in 1991, Kinney led the efforts in Denver as the Director of the Colorado Baseball Commission, and became the Rockies’ first employee. The award was presented to Kinney by Paul Egins, Rockies’ Senior Director of Major League Operations and last year’s recipient of the Rocky Mountain SABR Chapter Lifetime Achievement Award.

Click here to view a photo gallery from the banquet at Flickr.com. 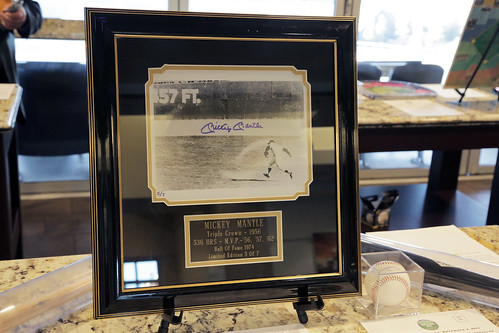