The Rocky Mountain Chapter held its 19th annual banquet on Saturday, November 5, 2016, at Coors Field in Denver, and it was very successful with 96 people in attendance, including SABR CEO Marc Appleman. 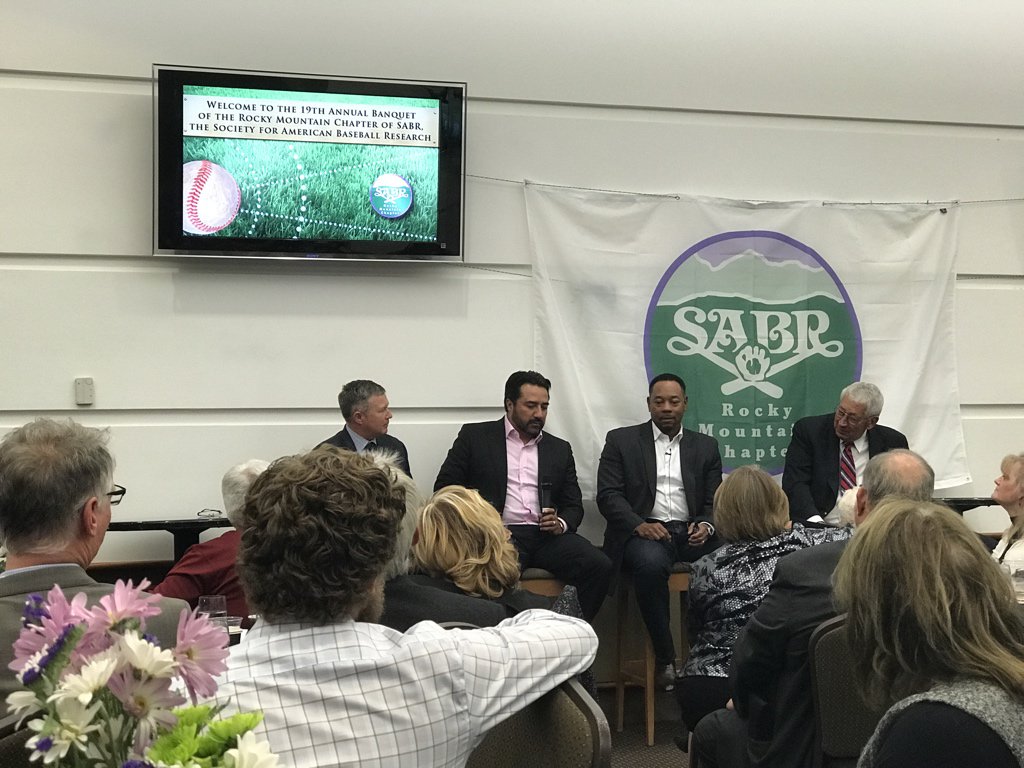 Chapter secretary John Paul received the John Zajc Award, named for the former Executive Director of SABR, which is given for meritorious service to the Rocky Mountain Chapter.

With 96 attendees, our banquet is one of the larger SABR events in the country and is the largest chapter event west of the Mississippi. 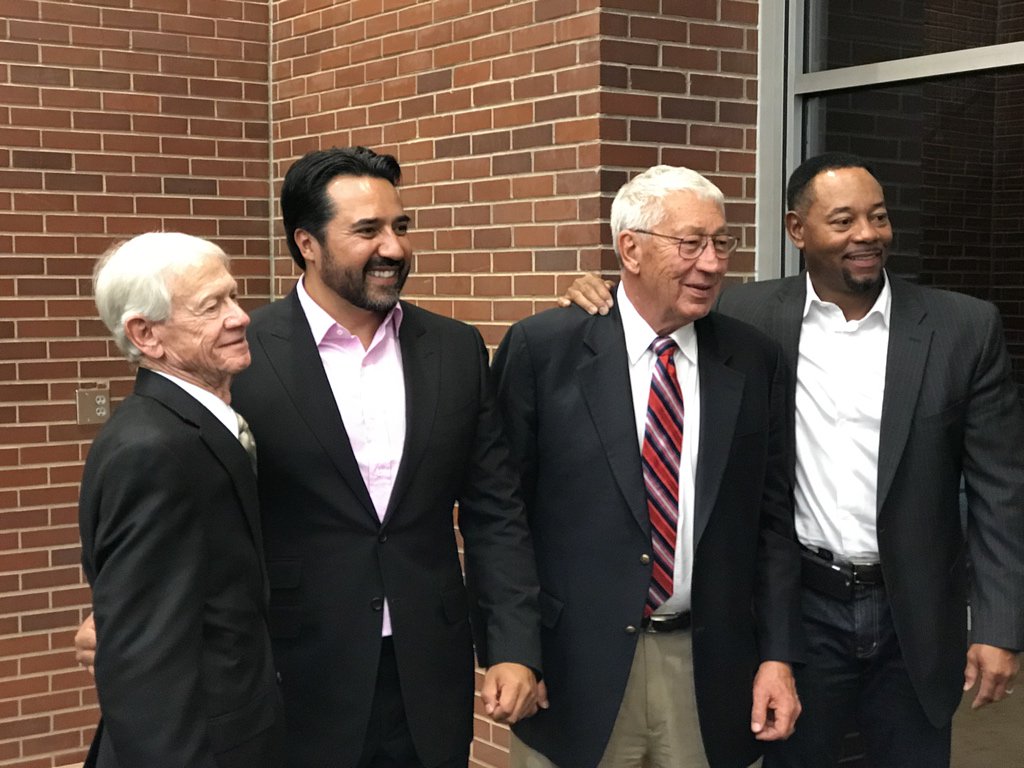 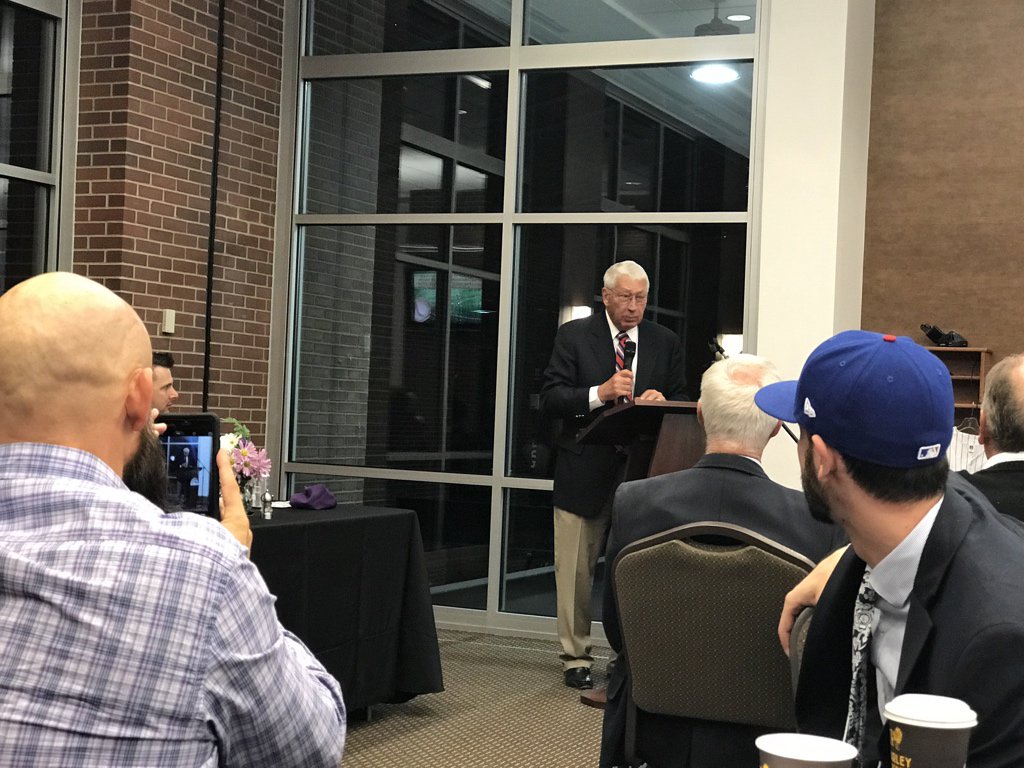 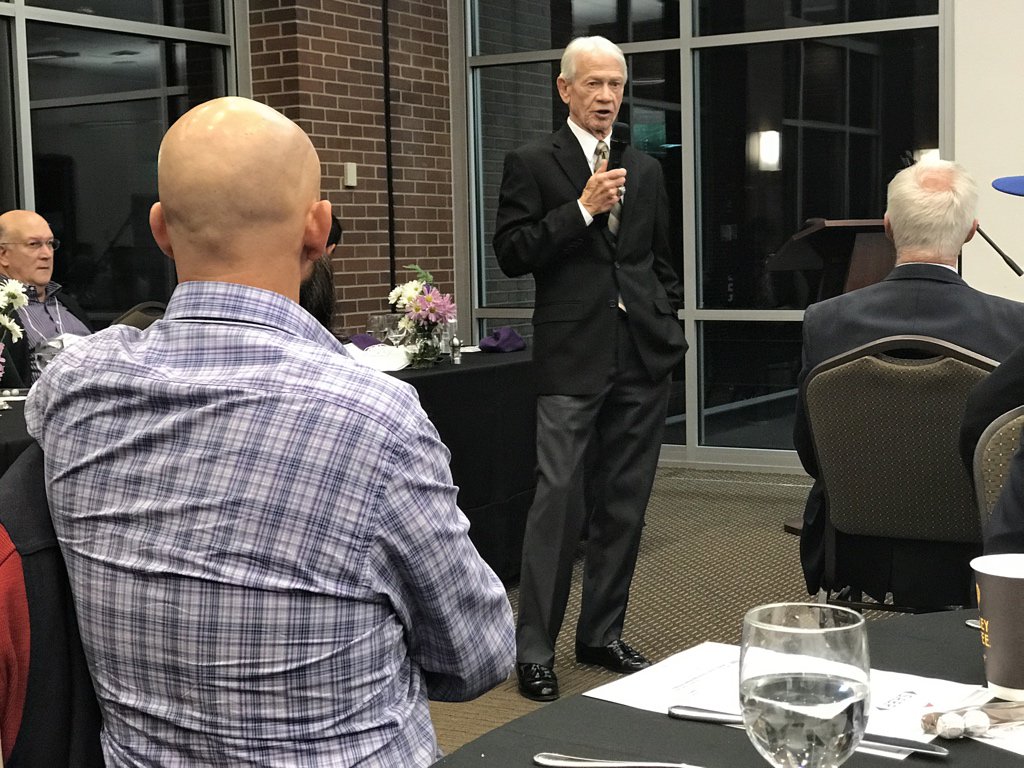 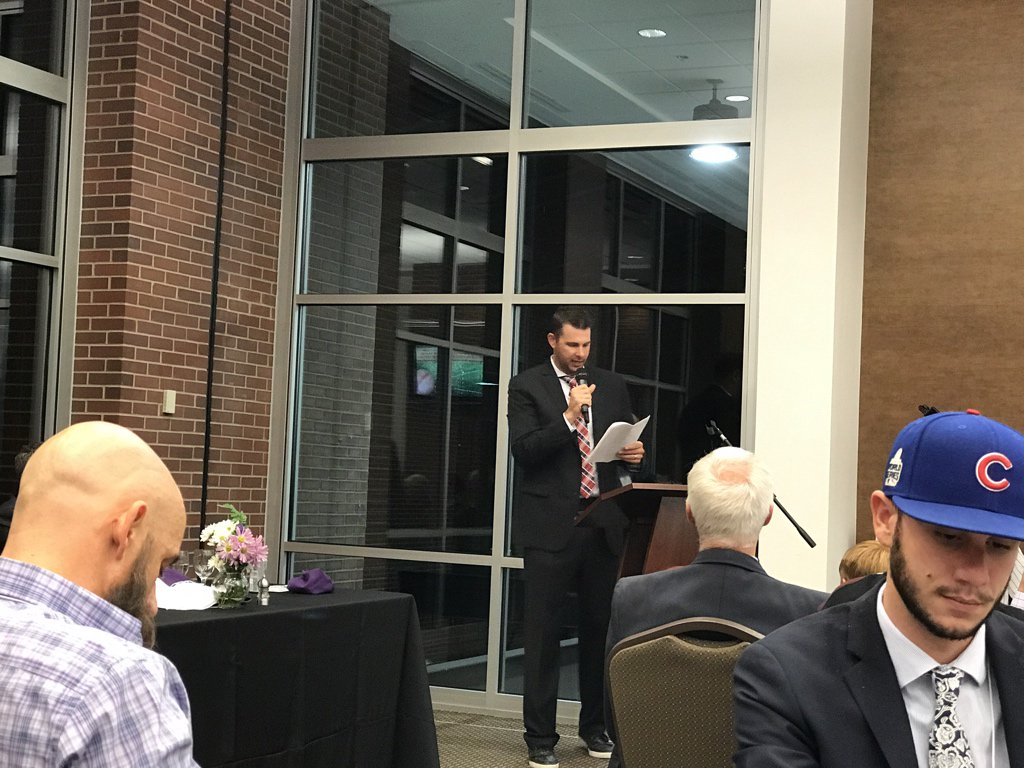 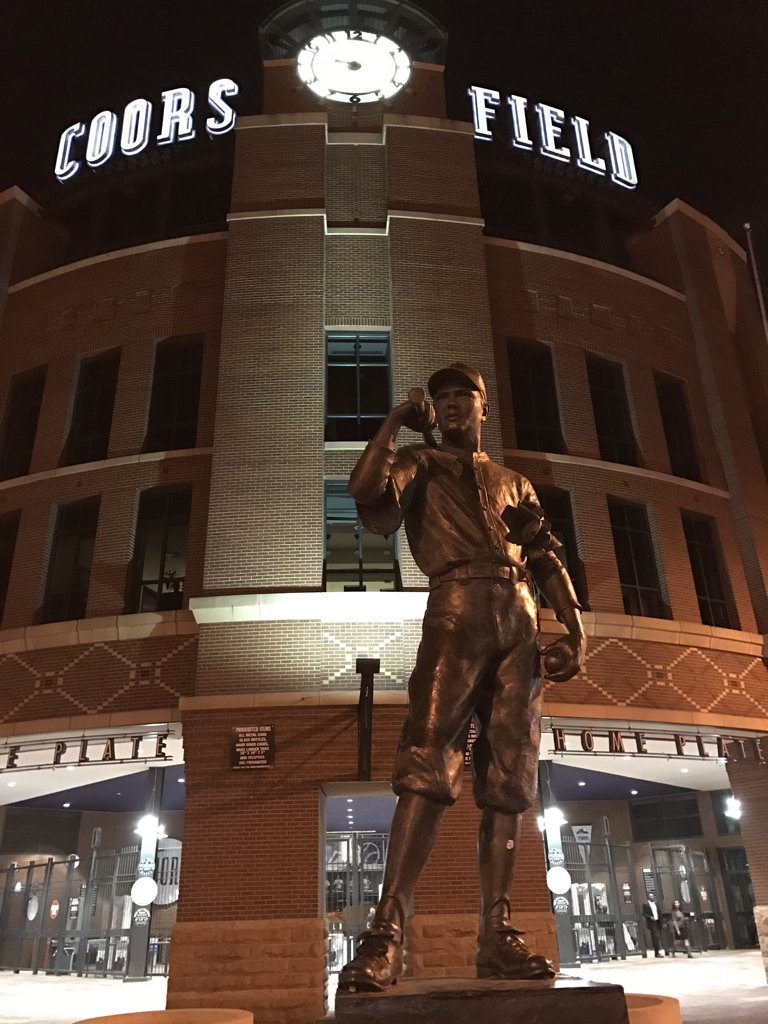