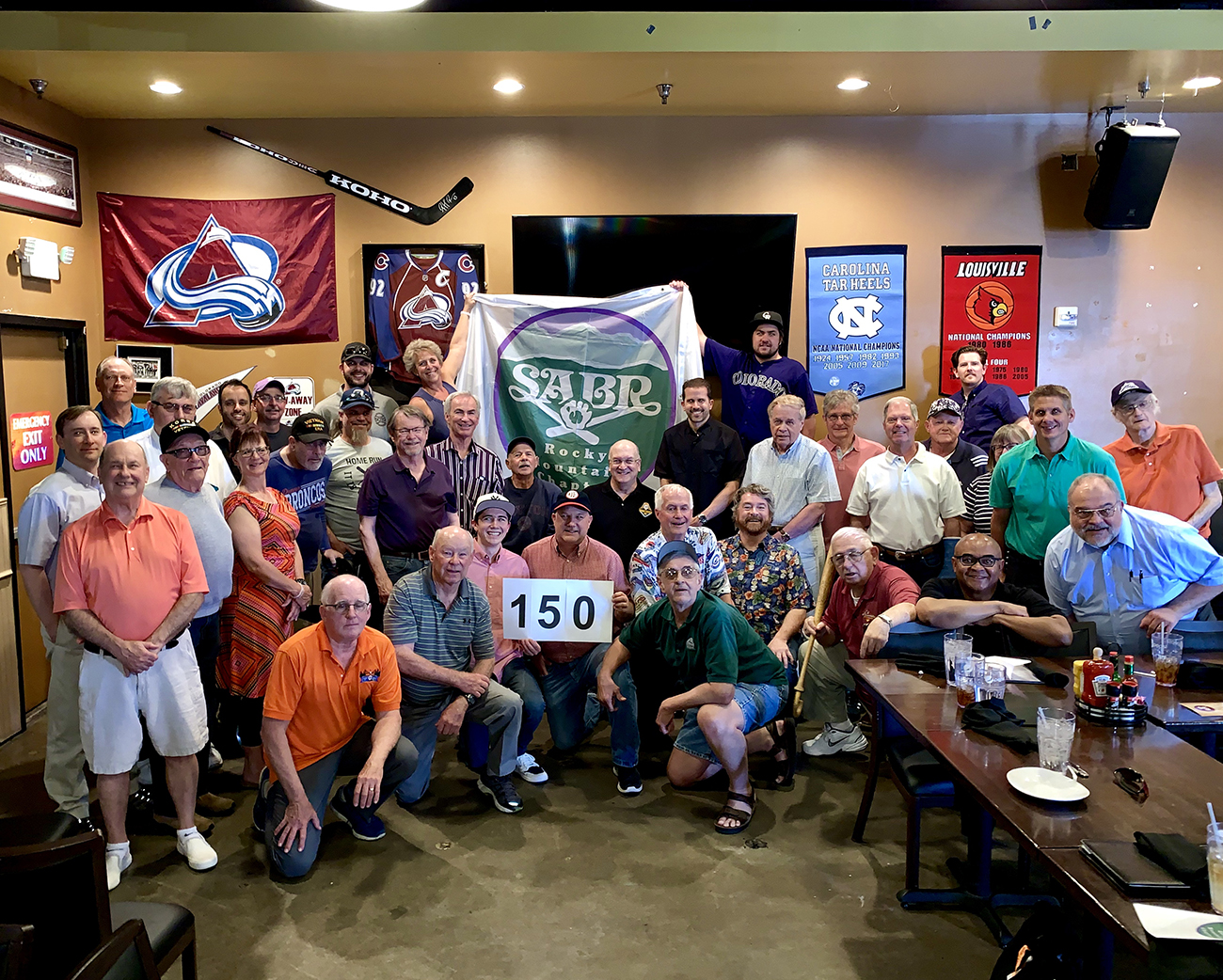 The chapter began holding lunch meetings, usually on the third Wednesday of each month, in November 2006.