Bloomington second baseman George Cutshaw is the most famous alumni of the 26-inning game against Decatur on May 31, 1909. Sold to Oakland of the PCL later that season, Cutshaw was in the majors by 1912. He played more than 1,500 major league games. (NATIONAL BASEBALL HALL OF FAME LIBRARY, COOPERSTOWN, N.Y) 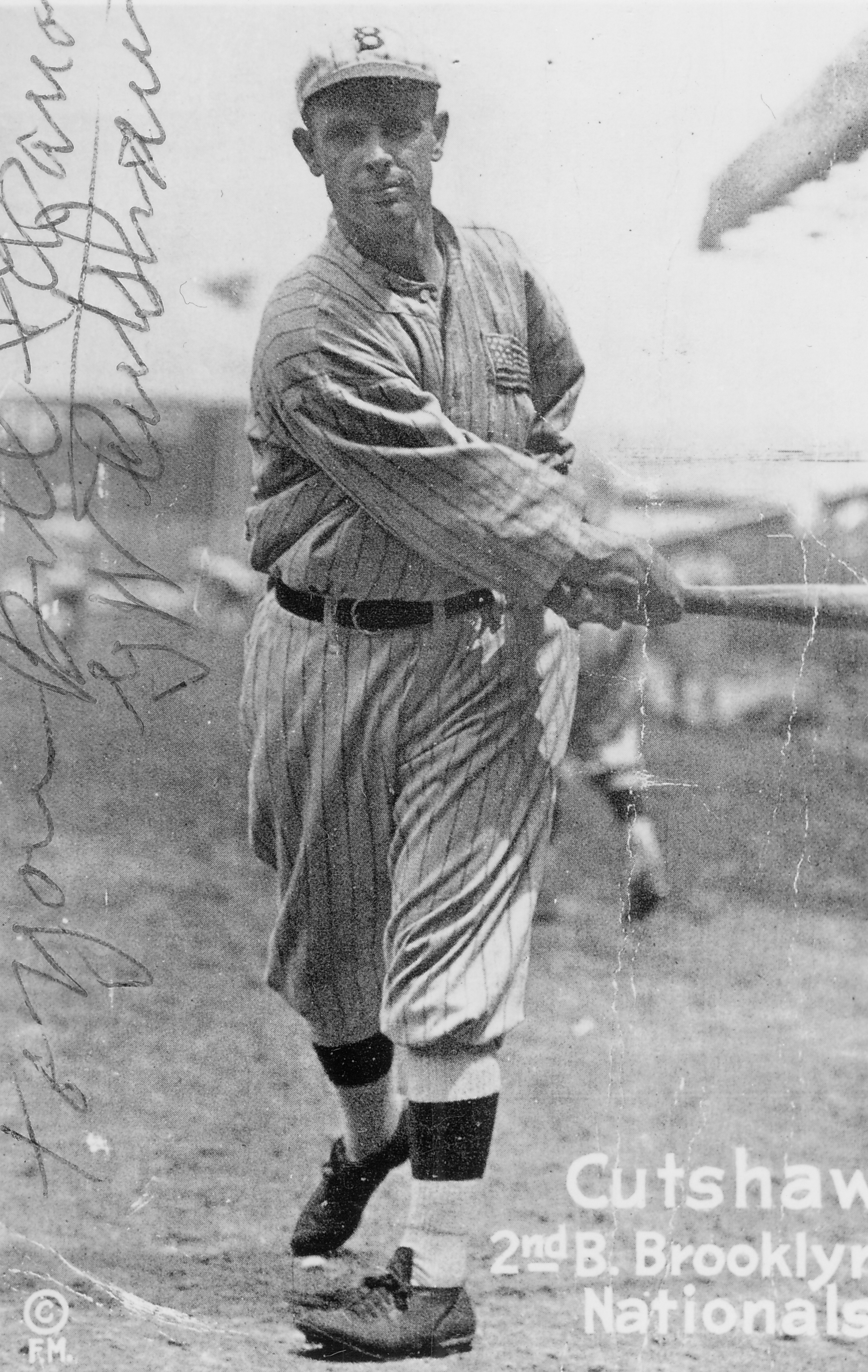