Editor's note: The SABR Salute, first bestowed upon writer Fred Lieb in 1976, was designed as a manner of recognizing the contributions of some of the older members of the Society. Subsequent SABR Salutes appeared in the SABR Membership Directory and honored members who had made great contributions to baseball historical research. Harry Simmons received the SABR Salute in 1990; the following biographical sketch appeared in that year's membership directory. 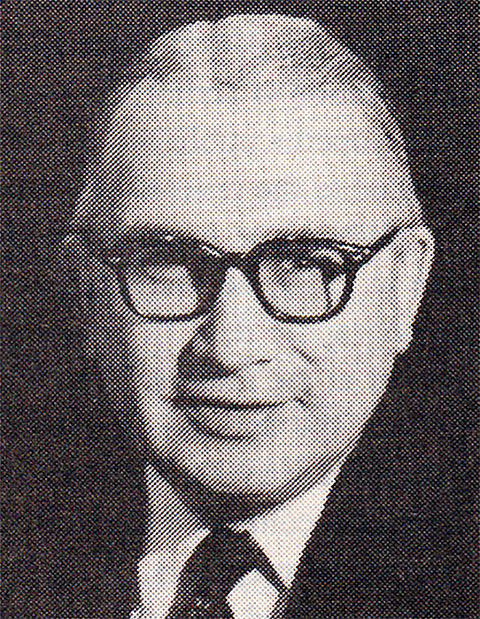