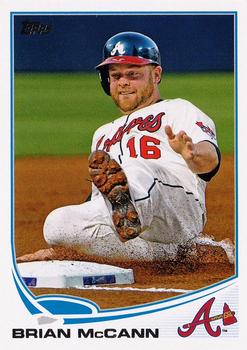 If a team’s success is attributed to how many world championships it has won, the Atlanta Braves and Philadelphia Phillies would be on even ground since 1995. As of 2018, each club had raised the Commissioner’s Trophy exactly once. The Braves won the whole enchilada in ’95, and the Phillies in 2008.

Atlanta by far had the most impressive résumé based on postseason appearances. From 1991 through 2018 the Braves won 14 division titles and five pennants. The Phillies finished on top of the National League East six times and won three pennants.

It was one of those pennant-winning teams that the Phillies organization was celebrating during Alumni Weekend of August 2-4, 2013, at Citizens Bank Park. The 1993 Phillies, who were the guest honorees, upended the Braves (who at the time were in the NL West) in six games in the NL Championship Series. It was a surprise to many, as the Phillies dethroned the two-time NL Champion Braves, who at the time seemed rather unbeatable. But their dream ended when they lost to Toronto in six games in the World Series.

To begin the weekend festivities, pitcher Curt Schilling was inducted into the Phillies Wall of Fame. “You had 25 guys who were dying to be at the park with each other,” said Schilling. “And that’s special, that’s different.”1

Most of the 1993 team was present, as were Phillies greats from the past including Steve Carlton, Mike Schmidt, Larry Bowa, and Jim Bunning. Perhaps the one member of the 1993 team who drew the most interest was Darren Daulton. The Phillies backstop in 1993 was recently diagnosed with brain cancer and had undergone surgery. “Alumni weekend is something you get to hang your hat on,” said Daulton. “It’s Philadelphia. … I feel like it’s my home. I feel like it’s my family.”2

In 2013 it was Atlanta that was thus far running away from the rest of the division. As July came to an end, Atlanta (63-45) had a seven-game winning streak and had opened an 11-game lead over second-place Washington (52-56). Philadelphia (50-57) was right behind in third place, 12½ games off the pace.

Kris Medlen (7-10, 3.74 ERA) was on the hill for Atlanta and he was facing Ethan Martin for Philadelphia. Medlen was primarily used by Braves manager Fredi Gonzalez as a reliever and spot starter. The 2013 season was the first in which he was used exclusively as a starter.

The young right-hander Martin was making his major-league debut, replacing Cliff Lee, who missed his second straight start with neck stiffness Martin was a first-round pick of the Los Angeles Dodgers (15th pick overall) in 2008. He was involved in a four-player deal with Philadelphia at the trade deadline on July 31, 2012. Martin was 11-5 with a 4.12 ERA at Lehigh Valley of the Triple-A International League before being called up to the big leagues.

The Phillies got on the scoreboard first via the long ball. Darin Ruf and Delmon Young went back-to-back with solo home runs in the second inning. For Ruf, it was his third homer of the season and for Young his eighth.

Atlanta got a run back in the top of the third when Andrelton Simmons led off with a walk and was sacrificed to second by Medlen. Jason Heyward singled to center field to score Simmons and slice the Phillies lead in half, 2-1.

In the top of fifth inning, the Braves used the home run to pull ahead of the Phillies. Heyward led off with a double to right field. He scored when the next batter, Justin Upton, singled to center. After Freddie Freeman flied out to right, Brian McCann hit his 16th home run. Chris Johnson followed with his seventh home run to give the Braves a 5-2 lead. Martin walked Dan Uggla, ending his debut appearance. Philadelphia manager Charlie Manuel called on another rookie, reliever Luis Garcia. Joey Terdoslavich greeted Garcia with a double to center field, scoring Uggla. Garcia was able to keep the Braves from scoring another run, but the damage had been done. Atlanta extended its lead to 6-2.

The Phillies inched closer in the bottom of the sixth, but not without some controversy. With one down, Chase Utley unloaded a home run to center field. A fan siting in the second row of seats reached over and caught the baseball as it headed for an empty seat in the first row. Fredi Gonzalez protested that there was interference, that the ball was in the field of play, where his center fielder Heyward was attempting to catch the ball. Crew chief Gary Cederstrom reviewed the replay. Utley’s home run, his 15th, was upheld.

The Phillies were not done quite yet. Ruf walked and advanced to third base after Young’s double to left field. Cody Asche grounded out to second, knocking in Ruf, and the Braves led 6-4 after six innings.

The rest of the game was left to the bullpens. Both teams held serve as the Braves’ Craig Kimbrel worked a 1-2-3 ninth for his 32nd save. Young led off the inning and was called out when the third strike was a foul tip that home-plate umpire Vic Carapazza ruled Braves catcher McCann had caught. Replays showed that the ball might have been caught on the bounce. Manuel argued the call and was ejected by Cederstrom. Jimmy Rollins, who was giving Carapazza the business, was also shown the door.

“They’re going to make you pay up here,” said Martin.4

The Braves (96-66) won the NL East in 2013. The Phillies (73-89) finished in a distant fourth place. Atlanta was eliminated in four games by Los Angeles in the Division Series.

Martin pitched in two games in 2014 and did not make it back to the big leagues. 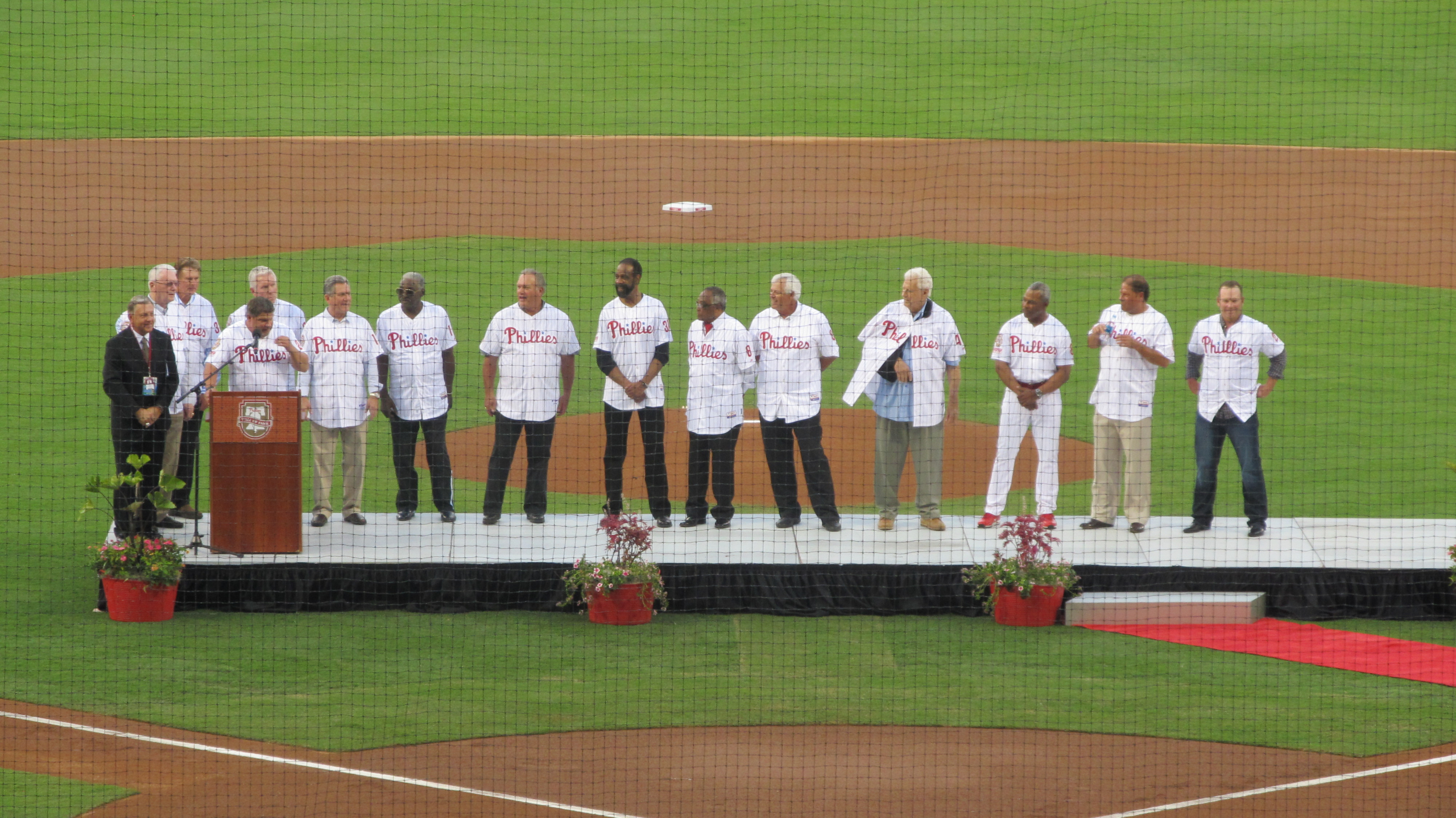 In addition to the sources cited in the Notes, the author also accessed Baseball-Reference.com and Retrosheet.org for box scores, play-by-play, and other data.