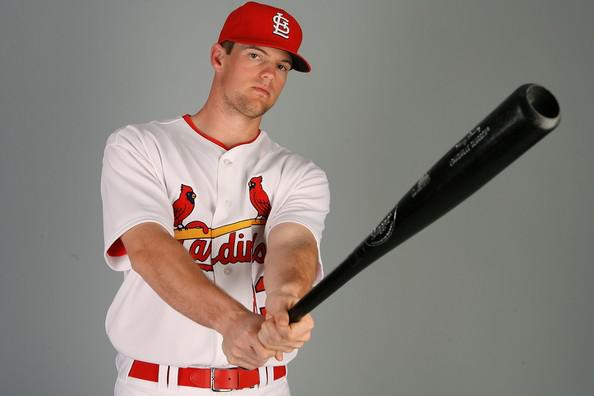 Major League Baseball rightfully prides itself on its long tradition, its continuity, its comprehensive game and player records, and its firm, historic place in American culture. Entering the 2015 season, the National League had completed 140 seasons of play, the American League 115 seasons – and both leagues have been playing longer than any of the other major leagues played in the United States. Yet, there is something of a controversy about exactly when major league professional baseball actually began.

In 1963, on the occasion of the 100,000th game (Indians vs. Senators on September 6), a Hall of Fame committee determined that this count of games would include the old National Association games beginning in 1871 as the starting point of major-league baseball. This subsequently changed:

“Until 1969, MLB and its encyclopedias recognized the National Association as its point of origin; testifying to that status was the muted celebration of MLB’s 100,000th game on Sept. 6, 1963, between the Cleveland Indians and Washington Senators (the home-team Senators won, 7-2). … In 1968-69, MLB’s Special Baseball Records Committee ruled on a number of disputed points, including the major-league status of the National Association and later rival leagues. (The major leagues were) henceforth defined as having commenced with the first game of the National League, played on April 22, 1876, between the Boston Red Stockings and Philadelphia Athletics.”1

This, of course, changed the count of major-league games, and led to the actual 200,000th game being played later in the 2011 season (Rockies vs. Astros on September 24).

Had the National Association games been counted, a July 4, 2011, game between two storied National League franchises, the St. Louis Cardinals and the Cincinnati Reds would have been the 200,000th game: “Baseball-Reference’s count doesn’t include games from the National Association, an early-1870s precursor to the National League that many consider a major league. Include NA games, and the 200,000th game occurred on July 4, between the Cincinnati Reds and the St. Louis Cardinals.”2

The Reds-Cardinals game featured teams with well-known managers (Dusty Baker of the Reds and Tony La Russa of the Cardinals), star players (Joey Votto of the Reds and Matt Holiday of the Cardinals, among others), and an eye on possible postseason play. So this game between contenders for the National League Central Division crown went beyond the holiday fun of a typical Fourth of July game, and 40,551 fans were on hand.

The game ended up being a pitchers’ duel, the Cardinals’ Chris Carpenter facing off against the Reds’ Johnny Cueto. Through the first five innings the teams combined for only seven scattered singles. The closest a team came to scoring was in the bottom of the third, when Cardinals second baseman Skip Schumaker was thrown out at home by Reds right fielder Jay Bruce while trying to score from second base on shortstop Ryan Theriot’s line-drive single.

The game continued in like fashion until the bottom of the eighth inning, with only a combined five baserunners—thee singles and two walks—for both teams in the 6th, 7th and top of the 8th. The Cardinals then opened their half of the eighth with a line-drive single to right field by center fielder Colby Rasmus. Rasmus advanced to second on catcher Yadier Molinas’s sacrifice bunt. Schumaker hit a fly ball to deep center field, advancing Rasmus to third. Now there were two out, with pitcher Chris Carpenter due up. Manager Tony LaRussa sent little-used Mark Hamilton up to pinch-hit for Carpenter.

Hamilton, a former second-round draft pick (Tulane University, June 2006), was making his 28th pinch-hitting appearance of the season (against only four appearances as a position player), and was batting just .182, with three doubles and two runs batted in. But here he came through. He hit a 1-and-1 pitch on the ground past Reds third baseman David Freese, scoring Rasmus with the game’s only run. Closer Fernando Salas got the Reds 5-6-7 hitters in order in the bottom of the ninth, with two strikeouts and a game-ending fly ball to right field.

The Cardinals were now 46-40, and one game up in the division. They went 44-32 (.579) over the last half of the season, finishing 90-72, six games behind Milwaukee. The Cardinals then went on to defeat a very good Philadelphia Phillies team in the Division Series, the Milwaukee Brewers in the League Championship Series, and the Texas Rangers in the World Series. The victory over the Rangers featured a sensational bottom-of-the-ninth comeback by the Cardinals in Game Six to take the game into extra innings, with the Cardinals winning in the 11th. The Cardinals then wrapped up the world championship the next day.

Alas, Mark Hamilton was not a part of this. After his game-winning hit on July 4, he played only two more games in the major leagues, appearing in the Cardinals’ next two games as a pinch-hitter, with a run-scoring single against the Reds the very next day. He was then sent to the Triple-A Memphis Redbirds. After bouncing around the minor leagues for the next few years, Hamilton was released by the Braves in the spring of 2014 and has not played professional ball since.