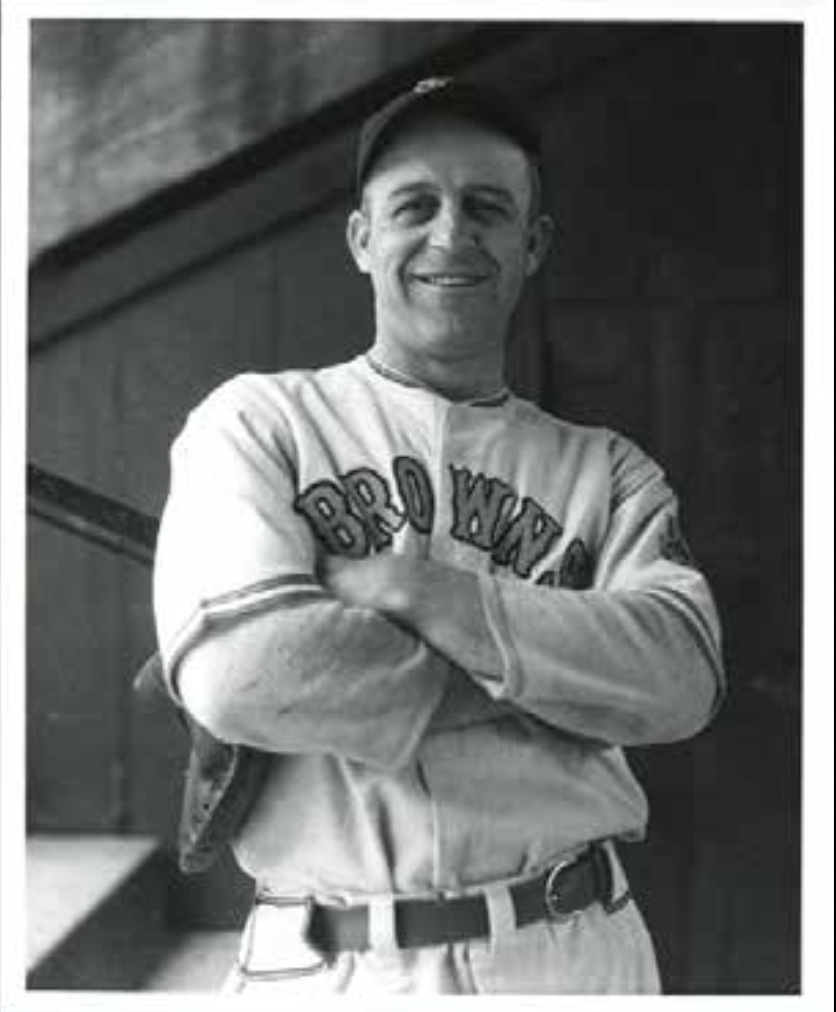 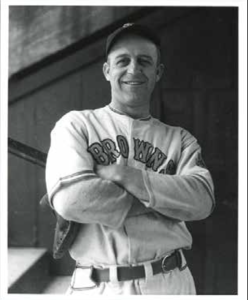 From 1925 until 1933 the Philadelphia Athletics finished in third place twice, second place four times, and first place three times (winning the World Series in 1929 and 1930). Beginning in 1934, however, the A’s were on a downward spiral that saw them with just two fourth-place finishes between 1934 and 1968.

Philadelphia was in St. Louis for a three-game series at Sportsman’s Park III. The A’s had taken the first game of the series, 9-4, on a six-hit, three-strikeout complete game by Harry Kelley. In the second game of the series, on June 17, St. Louis manager Rogers Hornsby sent Earl Caldwell to the mound to face Stu Flythe of the Connie Mack-led A’s.

Caldwell was in his third major-league season and had a record at the start of 1936 of four wins and six losses. As for Flythe, he had made his major-league debut on May 31, a 2⅔-inning performance against the Washington Senators. His next appearance was on June 4 against the Detroit Tigers, when he went three innings. The start against the Browns was his first major-league start.

The attendance was given, but a St. Louis Post-Dispatch writer observed, “There weren’t many fans out yesterday to watch the second game of the series between the Browns and the Athletics.”1

Glen Waller of the St. Louis Globe-Democrat marveled at what those present had witnessed, wriing, “The old fighting spirit of never give up has been accredited to the Browns this year, regardless of their many weaknesses never paid better dividends than yesterday afternoon at Sportsman’s Park when the men of Rogers Hornsby overcame a 10 run deficit to eventually defeat the Athletics, 14-13.”2

The Athletics got on the scoreboard in the top of the first inning beginning with a leadoff double by Lou Finney. Rabbit Warstler was out on a sacrifice and Wally Moses tripled, scoring Finney. Moses scored when George Puccinelli singled. Pinky Higgins walked and a single by Bob Johnson scored Puccinelli with the third run. There was no more damage done when Rusty Peters grounded into an inning-ending double play.

The Browns could not score in their half of the first and the only runners to reach base were   Lyn Lary, who walked and Jim Bottomley, who was hit by a pitch.

Philadelphia added three runs in the second inning. With one out Fylthe and Finney singled, Warstler lined out to left field, and Moses hit a three-run home run to make the score 6-0. Hornsby replaced Caldwell with Russ Van Atta, who got Puccinelli to ground out, ending the inning.

St. Louis got a run back in the second inning without a hit. Sam West walked and went to second on a wild pitch by Flythe. After a passed ball put West on third base, Flythe walked Tony Giuliani and was replaced on the mound by Buck Ross, who allowed West to score on a fly ball by Van Atta.

After a scoreless third inning, Finney doubled and scored on a single by Warstler with two outs. The A’s added two more runs in the fifth inning. Puccinelli singled and Higgins homered. The Browns countered with a single tally in the bottom of the fifth, and the Athletics were ahead 9-2.

The Athletics seemingly put the game away in the sixth inning, scoring four runs. Ross led off with a double against Roy Mahaffey, who had relieved Van Atta to start the inning. A single by Finney sent Ross to third base and he scored on Warstler’s single. A single by Moses loaded the bases and a fourth straight single, by Puccinelli, scored Finney and Warstler. Mahaffey wild-pitched the runners up a base, and Moses scored the fourth run of the inning when Peters reached on an error by shortstop Lary. After the final out of the inning, the Athletics had a 13-2 lead.

The Browns scored a run in the sixth inning when Beau Bell singled, went to third base on an error by Finney at first base, and scored when Tom Carey flied out to center field. Now the Athletics’ lead was 13-3.

An anonymous sportswriter described the remainder of the contest: “Cuffed around from pillar to post and on the verge of despair as late as the sixth inning at Sportsman’s Park yesterday, the local American Leaguers awakened their several hundred snoozing patrons by staging a hilarious rampage in the last three frames that wiped out a ten-run Philadelphia lead, won a hopelessly lost ballgame 14-13, and cut the margin between themselves and seventh place to a mere two and a half games.”3

“Going into the seventh inning with the score 13 to 3 against them, the Grand and Didier athletes continued striving to batter down the defense of the visitors regardless of the apparent hopelessness of the situation,” reported the Globe-Democrat.4 Lary reached in that inning on a one-out single and Moose Solters doubled him home. Bottomley then hit a two-run home run to make the score 13-6, Athletics. Ivy Andrews relieved Mahaffey and retired Philadelphia one-two-three in the top of the eighth.

In the bottom of the eighth, the walls came tumbling down for Philadelphia. Sam West walked, Tom Carey singled, and Ross was replaced on the mound by Bill Dietrich. A single by catcher Giuliani scored West and, with Carey on second and Giuliani on first, Ed Coleman, pinch-hitting for pitcher Andrews, drew a walk, loading the bases. Lyn Lary’s single drove in two runs. Harlond Clift singled, the bases were loaded again, and Dietrich was yanked in favor of Harry Kelley, who had pitched the A’s complete-game victory the day before. Kelley got Solters on a called third strike, but Bottomley drove in his third and fourth runs of the day with a double. Even when the Browns made an out they scored: Beau Bell’s groundout to third base knocked in Clift with the sixth run of the inning. Finally, Sam West singled and Bottomley came across with the run that tied the game, 13-13. Tom Carey’s force-play grounder ended the inning.

The Athletics got a walk in the top of the ninth, but didn’t score. For the Browns, Giuliani led off with a walk. Jack Knott, who had replaced Andrews on the mound in the top of the inning, sacrificed Giuliani to second base. The game ended when Lary singled to center field and Giuliani scored, giving the Browns a stirring 14-13 victory.

Together the teams totaled 30 hits (17 for Philadelphia and 13 for St. Louis). Lou Finney led the way for the A’s with four hits (two doubles, four runs scored); Wally Moses (home run, triple, four RBIs), and George Puccinelli each had three. Philadelphia used a quartet of pitchers in the game – Stu Flythe, Buck Ross, Bill Dietrich, and Harry Kelley – with Kelley taking the loss.

The Post-Dispatch’s scribe summed up the game this way: “Only Roget’s Thesaurus contains enough words to properly describe the contest, so take all the adjectives in the first 100 pages of Mr. Roget’s well-known volume, add them together and mix well.”5