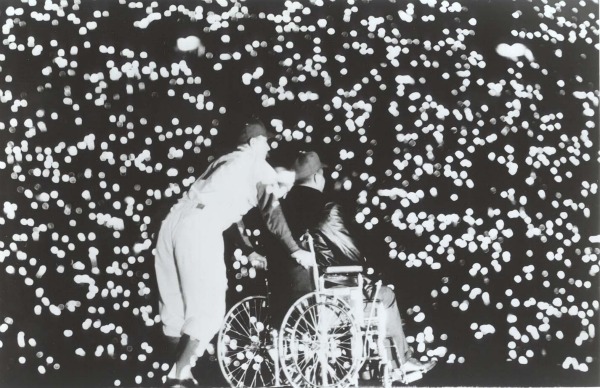 They numbered more than 90,000. To be precise, 93,103 people entered the Los Angeles Memorial Coliseum on May 7, 1959, to honor a squat-shaped man who played in the Negro Leagues as a teenager, compiled three National League MVP Awards, and earned the devotion of Brooklyn’s baseball fans as the catcher on the 1950s Dodger teams dubbed “The Boys of Summer” by sportswriter Roger Kahn.

Roy Campanella Night welcomed the New York Yankees for an exhibition game against the Dodgers, uprooted from Brooklyn and transplanted to Southern California the year prior. On January 28, 1958, Campanella crashed his car into a telephone pole on an S-curve about a mile and a half from his home in Glen Cove, NY (on Long Island), in the middle of the night, after closing the liquor store he owned in Harlem. After an operation lasting 4 hours and 15 minutes to “repair two fractured vertebrae in his neck,”1 there was a “fifty-fifty shot” that paralysis would be temporary, according to neurosurgeon Robert Sengstaken. A baseball career for the 36-year-old catcher was not, however, a possibility. “He won’t be able to play baseball before a year, and it would be foolish if he tried to continue to play after that,” the doctor said.2 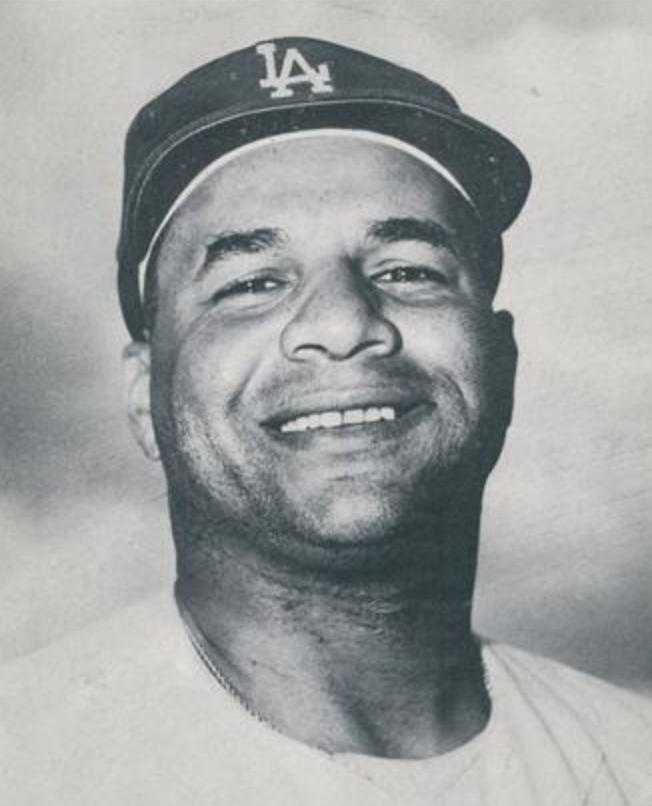 Campanella biographer Neil Lanctot emphasizes the theory of exhaustion causing the accident, a culmination of the evening’s events including the ballplayer leaving his Harlem liquor store at 12:30 A.M., going to the nightclub Smalls Paradise and leaving at 2:00 A.M., and spending time with “a lover or a pickup” until leaving Manhattan, which was probably around 3:00 A.M.3 A little more than a half-hour later, the accident happened.

Designed to lessen the costs involved in Campanella’s medical care, the game set an attendance record for a game between major-league teams. Campanella received approximately $60,000 — the Dodgers’ gate receipts excluding expenses; the Yankees turned their share of the gate over to New York City charities, but covered travel expenses.4

Such was the devotion of Dodgers fans to their adopted team that the demand for tickets outweighed supply like an ocean liner outweighs a tugboat. The Los Angeles Times reported that 15,000 fans were turned away. On game days, Dodgers management kept three ticket windows open for latecomers, but the excitement surrounding Campanella’s night forced an increase to 12. “Sales had to be stopped three times so that police could push back the people crowding forward,” said Dodgers ticket manager Harold Parrott.5

A pregame ceremony touted Campanella’s excellence on the baseball diamond and his courage off it. In his 1959 autobiography, It’s Good To Be Alive, Campanella recounted another ceremony between the fifth and sixth innings: “Then all the lights in the Coliseum were put out. At a given signal by the public address announcer, the people in the park lighted matches. The sight was electrifying. The Coliseum suddenly burst into a mass of blinking stars. It was a gesture, for my benefit, in the form of a birthday cake. I’ve never seen anything like it.”6

The Yankees pounded 13 hits against Sandy Koufax, Carl Erskine, and Gene Snyder, defeating the Dodgers, 6-2. But the Dodgers’ loss in an exhibition game paled in significance to the power of the moment exalting a player who, unlike his teammate Jackie Robinson, wanted to play baseball without the burden of being a sociology icon for race relations. Paralysis did not prevent Campanella, in any way, from contributing to the Dodgers, for whom he tutored future legends Mike Piazza, Mike Scioscia, and John Roseboro. The Baseball Hall of Fame inducted Roy Campanella in 1969.