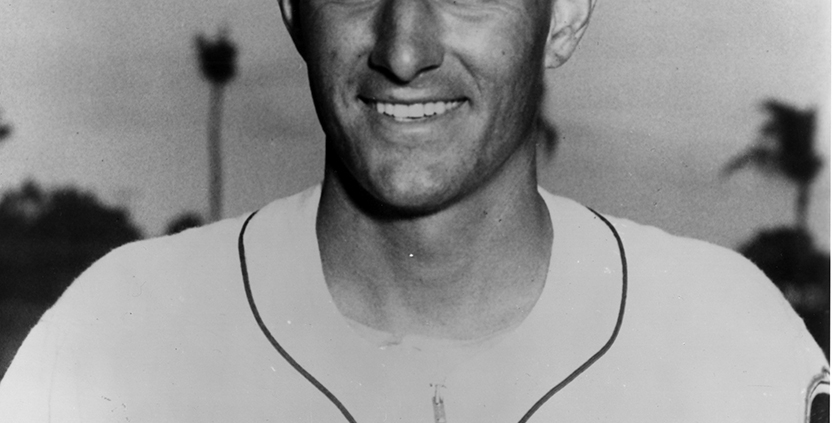 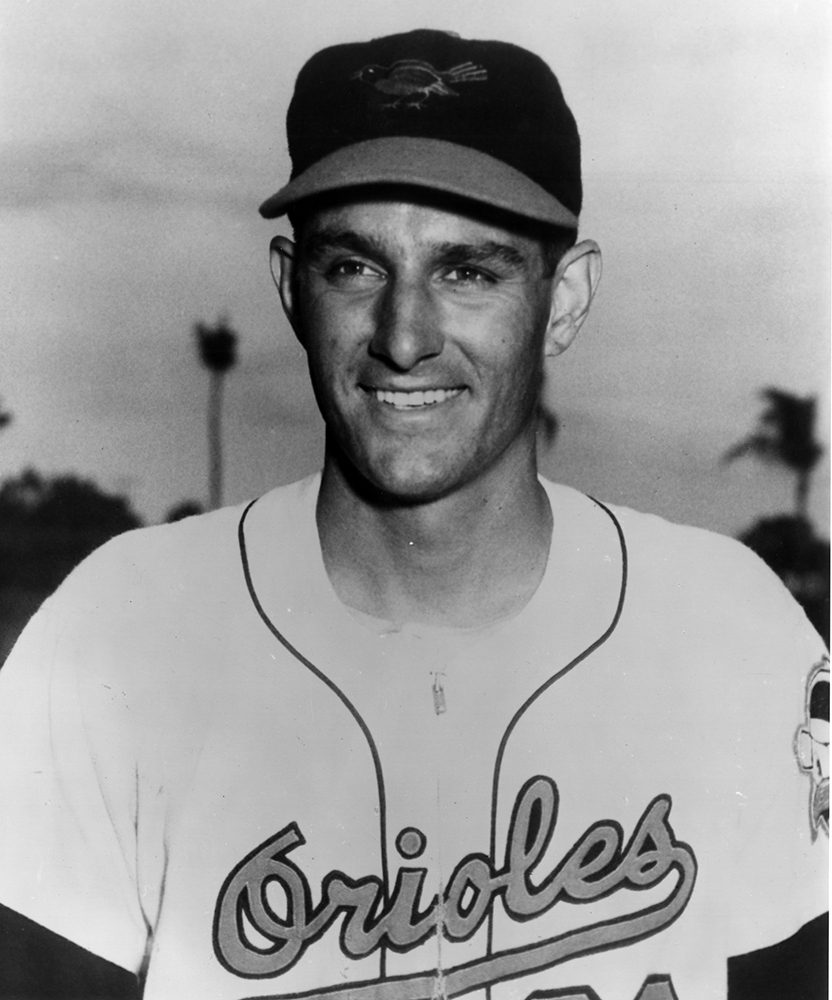 For 20-year-old Jerry Walker, only two years removed from high school in Ada, Oklahoma, it was a fairytale ending to his third season with the Baltimore Orioles.

Starting against the league-leading Chicago White Sox on September 11, 1959, Walker threw 16 shutout innings in the second game of a doubleheader at Memorial Stadium. in Baltimore. His gem followed a first-game 3-0 three-hit shutout by teammate Jack Fisher, who two years later would be remembered as the pitcher who surrendered home run number 60 to the New York Yankees’ Roger Maris in his historic chase of Babe Ruth’s single-season home run record. Billy Pierce worked the full game for the White Sox.

Walker was a member of the Orioles’ “Kiddie Korps” of talented young starting pitchers, and earlier in the summer had started the second All-Star Game of 1959 in Los Angeles for the American League.1

On “Westinghouse Night” on September 11, Walker faced a scrappy White Sox team built around speed and pitching. Filling out Chicago’s lineup that night were their star middle infielders, shortstop Luis Aparicio and second baseman Nellie Fox; veteran slugger and first baseman Ted Kluszewski; and center fielder Jim Landis. The “Go-Go” White Sox went on to win 94 games in the regular season and finished with the best record in baseball before losing to the Los Angeles Dodgers in the World Series.

Sixty years removed from his best season as a professional, Walker remembered the September 11 game in vivid detail. He was 80 at the time of an interview in 2019 and only recently retired from front-office work with the Cincinnati Reds. The game against the White Sox was his 11th and final win of the 1959 season for an Orioles team that was beginning to build the foundation that would become a mid-1960s powerhouse. He recalled throwing 178 pitches that night, a mix of fastballs, sliders, and changeups. He allowed six hits, all singles, and was seldom in trouble though he recalled being extremely fatigued when the game ended just a few minutes short of the midnight curfew in Baltimore.

“I remember I did not do much the next day,” he said in the interview.2

The White Sox and Orioles played 25 innings of baseball that day and the light-hitting White Sox rarely threatened. In the second game, Aparicio and Kluszewski combined for four of their team’s six hits, all singles. The 31-year-old Fox, who had been selected to 10 All-Star squads and finished the season hitting .306 with a .380 OBP, was 1-for-6.3

It looked as if Chicago might end its doubleheader scoring drought in the first inning of game two. Fox and Kluszewski both rapped singles off Walker but Landis, safe on a fielder’s choice, was stranded at third when catcher John Romano flied to center to end the inning. That was the only time in the game that a White Sox runner advanced as far as third base.

Walker again shut down a White Sox scoring chance in the fifth. After right fielder Jim McAnany singled, pitcher Barry Latman walked with one out. But Walker got Fox to fly out and Aparicio to line out. Their next best scoring chance came in the ninth, when Kluszewski singled to right to lead off the inning. But according to Lou Hatter’s game account in the Baltimore Sun, a great play by Baltimore shortstop Billy Klaus on a slow roller by left fielder Al Smith ended the threat.4

After the ninth, Walker didn’t permit even one White Sox runner past first and his catcher, Gus Triandos, in Hatter’s period game story verbiage, “twice cut down would-be base bandits with unerring pegs.”5

The Orioles outhit the White Sox eight to six and left 12 runners on base. But their offense was only modestly better. In the first inning, they stranded runners at second and third with no outs when White Sox starter Latman induced a foul out to first, a fly ball to shallow center, and a groundout to third by Brooks Robinson. Walker tried to do his part at the plate, banging out two singles. But from the first inning through the seventh, Latman set down 21 Oriole batters in a row.

The Orioles blew chances to end the game in the eighth and the 10th. In the eighth, right fielder Al Pilarcik popped out to third with runners at first and third. In the 10th, second baseman Billy Gardner and Walker both singled with one out but Gardner was left at second after 39-year-old White Sox reliever Gerry Staley, brought in for Latman by White Sox manager Al Lopez, struck out pinch-hitter Bob Nieman and got Pilarcik to ground to first.

With two outs in the top of the 16th, Aparicio tried to get into scoring position by stealing second base but was thrown out.

The game ended in the bottom of the 16th. Pilarcik singled to center and was sacrificed to second by Barry Shetrone. After an intentional walk to Gene Woodling, Pilarcik took third on a groundout to second. He scored on a single to left off Staley by Robinson, the Orioles’ 22-year-old third baseman and Walker’s roommate. Walker remembered that his roommate had not yet developed keen offensive skills but his future greatness as a defensive player was evident in his uncommonly quick hands and feet.6

Walker said his own team’s offensive futility that night allowed him to pitch as long as he did. He said his manager, Paul Richards, told him starting in the ninth inning that if he came to bat with a runner on base, Richards would pinch-hit for him.

“I felt fine,” Walker recalled. “I only had two runners after the ninth and one was thrown out stealing.”7 The two hitters he feared most, Fox and Aparicio, were a combined 3-for-13.

For Walker, the game was a high-water mark in a meteoric career. Beset by arm injuries, he left Baltimore after the 1960 season and pitched another four years for the Kansas City Athletics and Cleveland Indians, finishing his career with a 37-44 record and an earned-run average of 4.36. Had he stayed in Baltimore, and remained healthy, he would have been 27 years old during the team’s World Series-winning season in 1966. The 1959 season turned out to be Walker’s best: He finished with a 2.92 ERA and allowed only 160 hits in 182 innings.

In addition to the sources cited in the Notes, the author consulted Baseballalmanac.com, the Baltimore Sun, and Baseball-Reference.com.

1 The game in Los Angeles was the first time the major leagues played a second All-Star Game, a prime motivation being to generate more revenue for the players’ pension fund. Two All-Star Games were played each season from 1959 to 1962.

3 By the end of his career, Fox had been named to 15 All-Star squads.