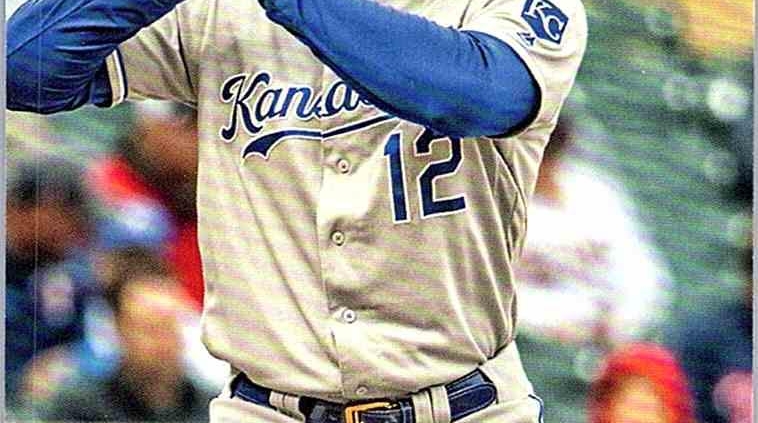 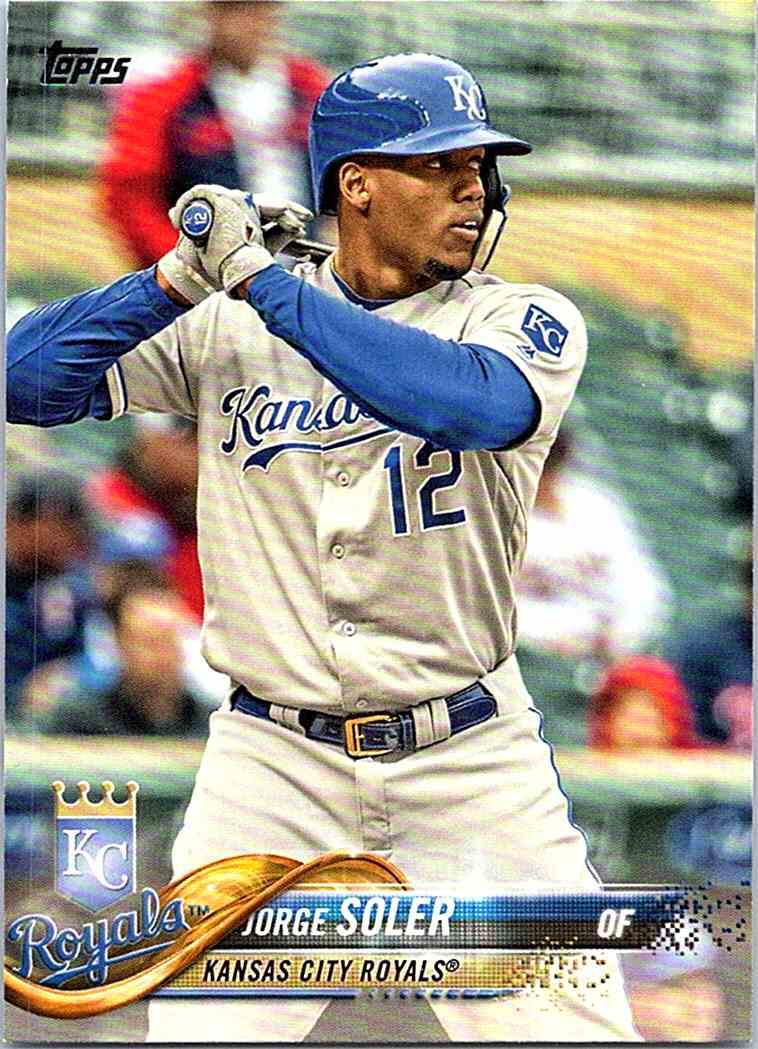 The last game of 2019 appeared to be an uneventful contest at Kauffman Stadium for both the Minnesota Twins and the Kansas City Royals. The Twins going into the game had wrapped up the American League Central Division title, and with a 101-60 record going into the last day of the regular season, they were primed to play the AL East champion New York Yankees in the Division Series. As for the Royals, they had clinched their second straight 100-plus-loss season, the first time they had suffered consecutive seasons of 100 or more losses under general manager Dayton Moore, and the first time since 2004-2006 that they suffered three straight seasons of 100 or more losses.

However, two storylines resonated with Royals fans going into game 162: Ned Yost’s final game as manager of the Royals,1 and the chance for designated hitter Jorge Soler, who led the American League with 47 home runs, to break a tie with Rafael Palmeiro and set a new single-season home-run record for Cuban-born major leaguers. Palmeiro had hit 47 homers, twice, in 1999 and 2001, both times with the Texas Rangers. Soler had tied Palmeiro the day before, hitting two home runs.

Soler had already set a new record for Royals single-season home runs, hitting his 39th on September 3.2 The homer propelled him past Mike Moustakas, who had set the record at 38 in 2017, passing Steve Balboni, who had held the record for 32 years.

Left-handed pitcher Martin Perez took the hill for the Twins in what would be his last start of 2019; he did not pitch in the Division Series against the Yankees. Though Perez had a 10-7 record and had made 29 starts while pitching 165⅓ innings for the Twins in his first and only season in Minnesota, his overall numbers were underwhelming: a 5.12 ERA and 1.52 WHIP. For the Royals, Yost went with Jorge Lopez, who had been shuffled in and out of the starting rotation throughout the year, mostly due to his 6.33 ERA and 1.47 WHIP in 123⅔ innings pitched.

In the top of the first, the Twins’ Miguel Sano hit a two-out single, and three pitches later C.J. Cron hit a two-run home run to the left-field seats to give the Twins a 2-0 lead. The next batter, Jake Cave, added to the lead with a solo home run.

As for Soler’s effort to pass Palmeiro, the suspense was brief. In the Royals’ half of the first, Perez struck out leadoff hitter Whit Merrifield and Soler came to the plate. His two round-trippers the day before snapped a 10-game homerless streak.

Soler worked Perez to a full count, then crushed an 86 MPH changeup high in the zone over the left-field fence and into the Twins bullpen.

“I feel extremely appreciative for the opportunity,” Soler said after the game of becoming the new record-holder.3 “It means a lot to me, my family. Also, it’s an understanding that you can do anything you want to do in life.”

The suspense gone, the hope remained in Kauffman Stadium that Soler could perhaps hit two more home runs to reach 50, a difficult feat considering the ballpark’s unforgiving grounds when it comes to allowing home runs. According to three-year MLB Park Factors,4 only Oracle Park in San Francisco and Marlins Stadium in Miami have been harder places for hitters to hit home runs than Kauffman from 2017 to 2019. Still, Soler had been able to overcome this ballpark challenge in 2019, becoming the first Royals hitter to surpass the 40-home-run mark in a season. Even Royals manager Yost noted that he had seen very few hitters with Soler’s power over his career as a major-league player, coach, and manager dating back to 1980.

Pitchers Lopez and Perez settled down after the first. Lopez retired the Twins in order in the second, and Perez faced only four Royals hitters in the bottom of the second, with Humberto Arteaga hitting a two-out single that did no damage on the scoreboard. After another one-two-three top of the third by Lopez, Soler came up again with one out in the bottom of the third. The Cuban slugger hit a 1-and-2 pitch on the ground to Twins second baseman Jonathan Schoop that was easily fielded for an out.

After another one-two-three inning from Lopez, the Royals showed life in the bottom of the fourth. Ryan McBroom hit a one-out single to left field, and two batters later, with two outs, Erick Mejia hit a line-drive double down the left-field line that scored McBroom and made it a 3-2 game. After Perez walked Arteaga, catcher Nick Dini singled to left field and Mejia scored, tying the game.

The tie didn’t last long. Twins catcher Jason Castro hit a solo home run off Lopez to lead off the top of the fifth and give the Twins a 4-3 lead. Soler led off the bottom of the fifth, swung on the first pitch, and grounded out to third.

Soler got one more chance to add to his American League andCuban home run lead. In the seventh, with the Twins still leading 4-3, he again swung on the first pitch and grounded out to third, against Twins reliever Kohl Stewart.

The Royals clawed back in the bottom of the eighth. Hunter Dozier led off with a triple, his 10th of the year, and Ryan O’Hearn drove him in with a double that tied the game, 4-4. In the bottom of the ninth, Arteaga led off with a double. Dini advanced him to third with a single to right. Next up, Brett Phillips hit a fly ball to deep right. Arteaga tagged up and scored, and the Royals had a walk-off 5-4 victory.

The win gave Yost a nice parting gift as he entered retirement, and gave the Royals a season record of 59-103, one game better than in 2018. Soler was the first Royals player to lead the American League in home runs.

“[The AL home-run record] means a lot for me, my family,” Soler said through interpreter Pedro Grifol after the game.6 “The organization has never had a home-run champ. So, it means a heck of a lot.”

In my opinion as a Royals fan, getting to follow Jorge Soler’s home-run chase was the most entertaining aspect of the 2019 season. Soler had been acquired from the Chicago Cubs in 2017 for postseason hero Wade Davis. Soler Soler struggled through injuries in 2017 and 2018. His 48-home-run campaign in 2019 was sweet validation, especially considering that many Royals fans considered him a “bust” early in his Royals tenure.

While I did not attend the final game of the year, my first experience as a fan with Soler came in a June 6 game against Boston at Kauffman Stadium in which he hit a towering home run to deep left-center field in the fifth inning off Red Sox pitcher Marcus Walden. Almost immediately he became my favorite current Royals player, and to see him become the Royals’ single-season home-run record holder was a treat on a personal level as well.

The author accessed Baseball-Reference.com for box scores, play-by-play information, and other data, as well as Retrosheet.org.