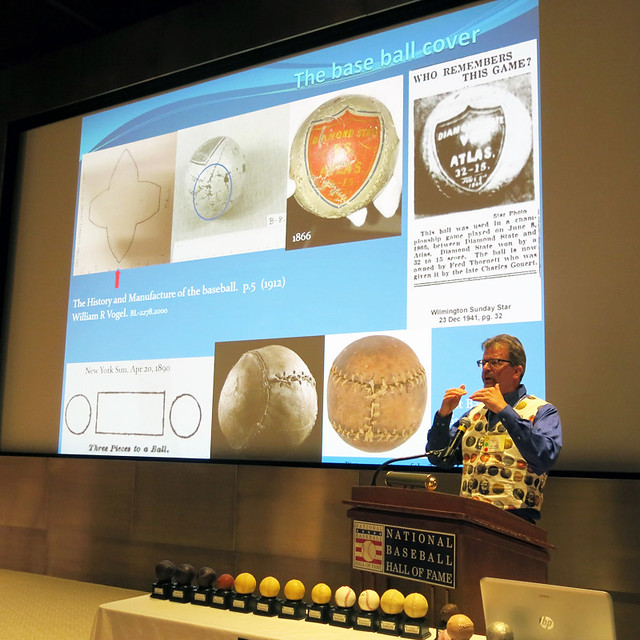 The 11th annual Frederick Ivor-Campbell 19th Century Base Ball Conference was held April 26-27, 2019, at the Baseball Hall of Fame in Cooperstown, New York.

The 2019 conference was highlighted by a keynote address from baseball historian Joanne Hulbert, along with a panel discussion on “The Birth of Baseball Cards” with John Thorn, Peter Devereaux, Tom Shieber, and Jeff Katz; a special presentation by Richard Hershberger on “The Evolution of Baseball Rules”; a Member Spotlight interview of Priscilla Astifan by Bob Bailey; plus book signings, research presentations, and a welcome dinner.

Click here to view a photo gallery from the 2019 conference at Flickr.com, courtesy of Dixie Tourangeau: 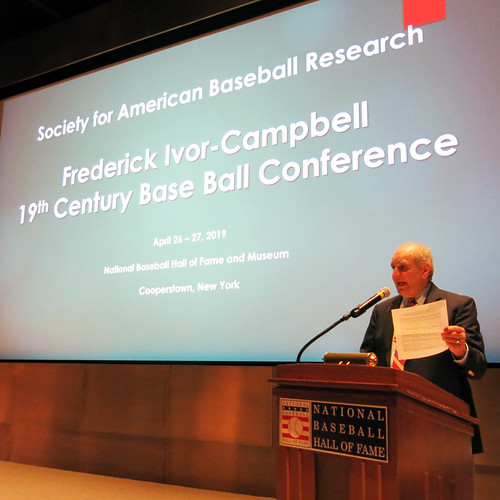 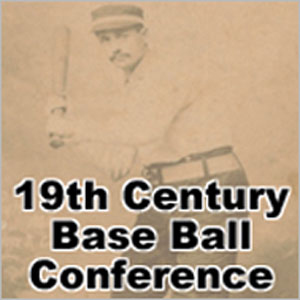