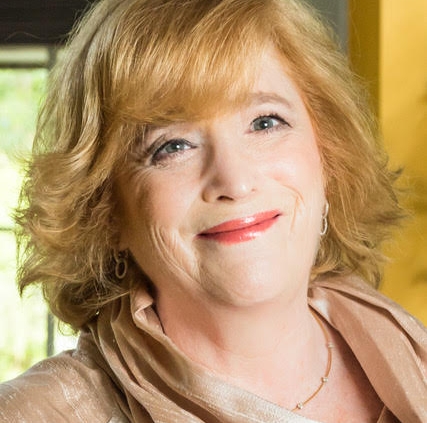 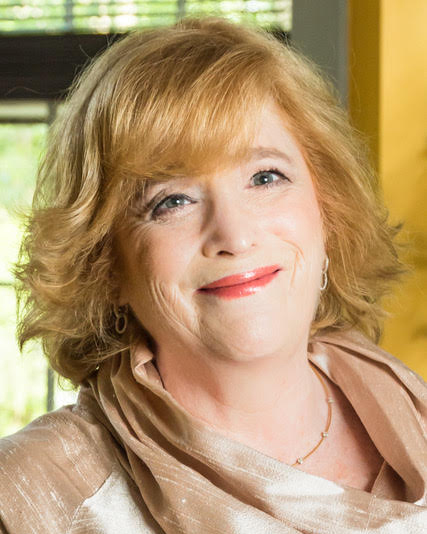 Jane Leavy (1951 – ) was born in a now defunct hospital in The Bronx, about a mile north of Yankee Stadium. She was conceived, according to her mother, on the day that Mickey Mantle hit his first big-league home run. She was raised in Roslyn, on Long Island, and visited her grandmother’s apartment two blocks from the Stadium as often as possible. Not surprisingly, she became a devout fan of the Yankees and especially Mantle. Honing her pitching delivery with daily tosses against her family’s garage door, she pitched briefly and poorly for the Blue Jays in the Roslyn Little League. Alas, her contributions to the sport she loved would have to come off the diamond.

Leavy studied Renaissance iconography and the music of the spheres at Barnard College, before earning her master’s degree at the Columbia University School of Journalism. She wrote her master’s thesis on Red Smith, the legendary sports columnist, with whom she tagged along on assignments. She had found her life’s work.

She worked as a staff writer for womenSports and Self magazines before being hired in 1979 by the Washington Post, where she soon inherited the Orioles beat from Tom Boswell. She was at the Post for nine years, covering sports (baseball, tennis, the Olympics), politics, and popular culture.

In 1990 Leavy published Squeeze Play, a comic novel about a young woman who is the beat writer for a new (fictitious) Washington Senators baseball team. The book is a very adult look at the life of ballplayers and the men and women of the press box.

Leavy’s first book of nonfiction was 2002’s Sandy Koufax: A Lefty’s Legacy, about the legendary Dodgers pitching star who had retired at age 30 in 1966. Weaving a more traditional biography around a detailed account of his 1965 perfect game, Leavy shows us a man who was not reclusive, as often described, but simply did not wish to talk about himself. Leavy talked to 400 friends, associates, and opponents, and got as close to Koufax as we likely ever will, or will ever need to.

In 2010 she took on the story of her boyhood idol (The Last Boy: Mickey Mantle and the End of America’s Childhood), a man whose life, unlike Koufax’s, seemed to be an open book. There had already been 30 Mantle biographies; what more was there to say? Backed by 563 interviews, Leavy found plenty, including a devastating profile of his hometown of Commerce, Oklahoma, heartbreaking details about his childhood and family life, surprising new insights into his famous 565-foot home run, a forensic investigation of his litany of injuries, and illuminating and unflattering descriptions of his roles as husband and father. Leavy lays it all out, along with a disturbing account of her own adult encounter with the Mick, and allows readers to reach their own conclusions about this generational hero.

In 2018, Leavy published The Big Fella: Babe Ruth and the World He Created, a biography of the man who may have invented sports celebrity. Or perhaps coinvented, along with his agent Christy Walsh, who also plays a starring role in this book. Like Leavy’s other biographies, it takes a nonlinear approach to the story and uncovers some fresh angles on one of the more famous Anericans of the twentieth century. For her efforts she was awarded SABR’s Seymour Medal for the best book of history or biography published in 2018.

She still attends baseball games when it is safe to do so—at Nationals Park, or at Yankee Stadium, when she is in New York. One of her all-time highlights came on September 21, 2018, when she threw the ceremonial first pitch at Yankee Stadium.

Leavy has two adult children: Nick and Emma Isakoff. She splits her time between Washington, DC, and Truro, Massachusetts, on Cape Cod, where she roots fiercely for her beloved Orleans Firebirds. Her dog Bette is the mascot.