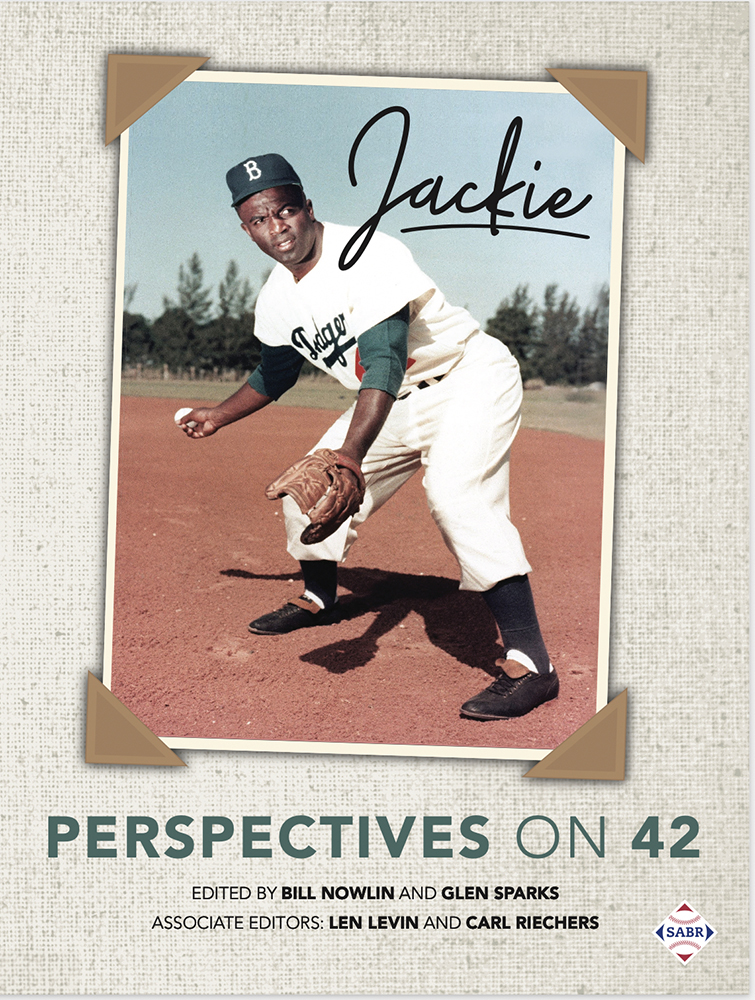 The summer of 1960 was a special season for me. As a young lad I got my first glimpse of the legendary Jackie Robinson during a political tour. He was campaigning for Republican presidential candidate Richard Milhous Nixon. As a brash, up-and-coming little league player, I knew everything about this icon and the impact that the now-retired Jackie Robinson had had on breaking baseball’s color barrier back in 1947. I copied his pigeon-toed style of running and tried holding my bat high above my big head, with my potato-chip-flat chest to emulate his batting stance. And now #42 was coming to my town to give a campaign speech on behalf of a presidential candidate.

Lucky for me, Municipal Stadium, home of the Kansas City A’s, was only five blocks from where I sorted and traded baseball cards and stuffed them in my Roi-Tan cigar box, under the bed. I attended a lot of ball games, but I never got to see this great athlete play in person. Unfortunately, teams in the American League, like the A’s, never hosted National League clubs like the Brooklyn Dodgers. To take this opportunity and to see Robinson in the flesh would be the ultimate, ever-lasting thrill for me.

I asked my father to take me downtown to see Mr. Robinson speak on behalf of tricky Dicky. My pleading request was met with a puzzled and concerned look from my father. Years later I discovered that my father was a Democrat. Reluctantly he took me to the Music Hall auditorium, fulfilling my Robinson fantasy. With the exception of Mr. Robinson, my father and I appeared to be the only Black folks in the Hall. We overcame the uninvited stares – nothing would keep me for seeing this man among men, whom I had read so much about.

As my father and I sat in the balcony and it seemed like an eternity, as each speaker strolled to the podium to deliver promises that even a 10-year kid knew they would not keep. Needless to say, each speaker struck out with me.

Finally, the man of the hour appeared. Sitting on the edge of my seat, I took in his high-pitched voice, his salty gray hair, his chubby belly, his eloquent delivery and his professional demeanor, as I stared in awe. I remember little of what Robinson said, but recalled how professional and sincere his presentation seemed.

It took a lot of prodding to get my Democratic father to chauffeur me to the event, but he knew, like many of us, the impact this Barrier Breaker has had towards the socialization of races through the integration of our National Pastime. I knew from that day forth Mr. Jackie Robinson would become my role model for sports and beyond. For these reasons, and many others, I chose to honor number 42, Jackie Robinson, as part of my website, www.LarryLester42.com.

LARRY LESTER is co-founder of the Negro Leagues Baseball Museum and serves as chairman of SABR’s Negro League Research Committee. Since 1998 he has chaired the annual Jerry Malloy Negro League Conference, the only scholarly symposium devoted exclusively to Black Baseball. Lester is the recipient of SABR’s Bob Davids Award (2017) and Henry Chadwick Award (2016). He is a listed contributor to more than 215 books on sports history. Lester has authored or edited 12 books. They are available on Amazon at https://tinyurl.com/ycbv67n3. Lester lives in Raytown, Missouri.