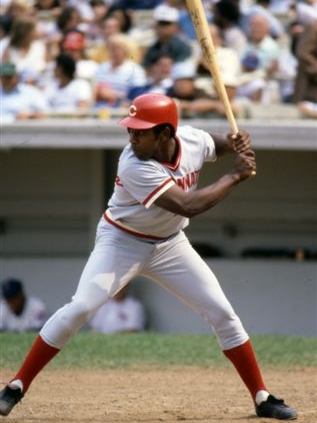 This article was written by John Cronin

This article was published in the Fall 2011 Baseball Research Journal

Here are some interesting facts about usage of the designated hitter during World Series play:

JOHN CRONIN has been a SABR member since 1985 and currently serves on the Minor League Committee. Cronin is a lifelong Yankees fan and his area of special interest is Yankees minor league farm teams over the years. He is a C.P.A. and a retired bank executive, who has a B.A. in History from Wagner College and an M.B.A. in Accounting from St. John’s University.