At the 2018 SABR Analytics Conference, the Diverse Perspectives Panel focused on how to discover, recruit, hire, and retain a more diversified group of employees in front offices and other roles throughout the baseball industry. 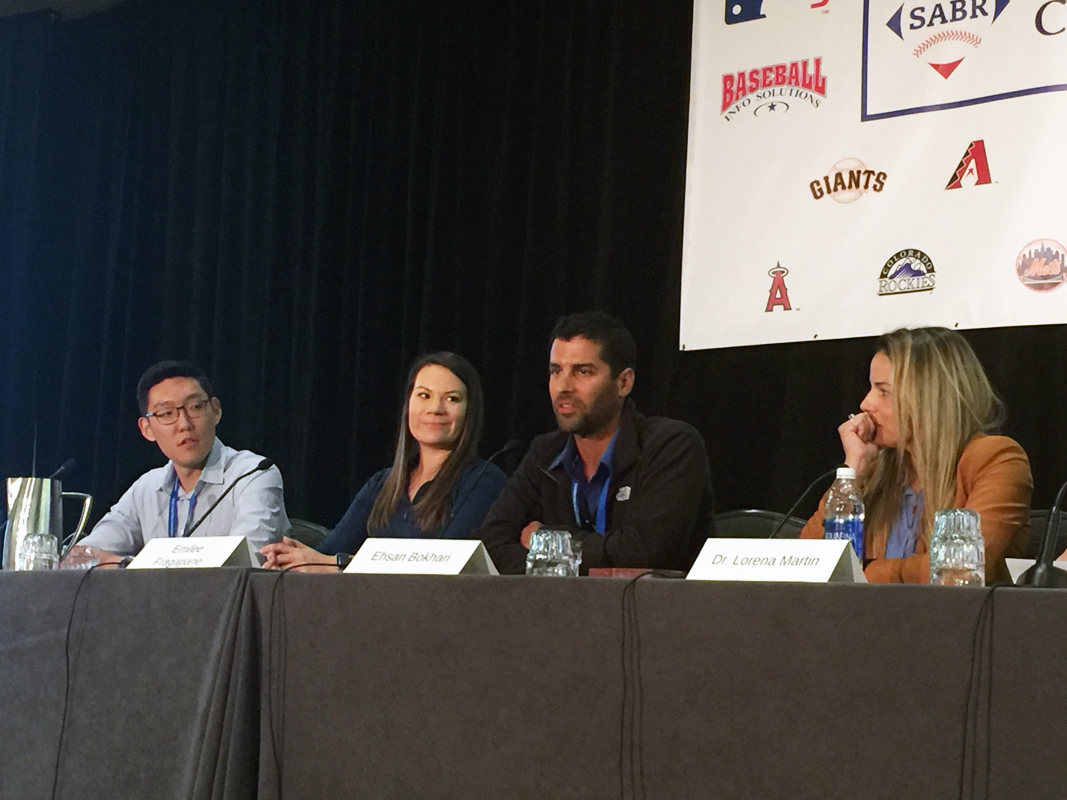 ON LACK OF OPPORTUNITIES IN BASEBALL FRONT OFFICES 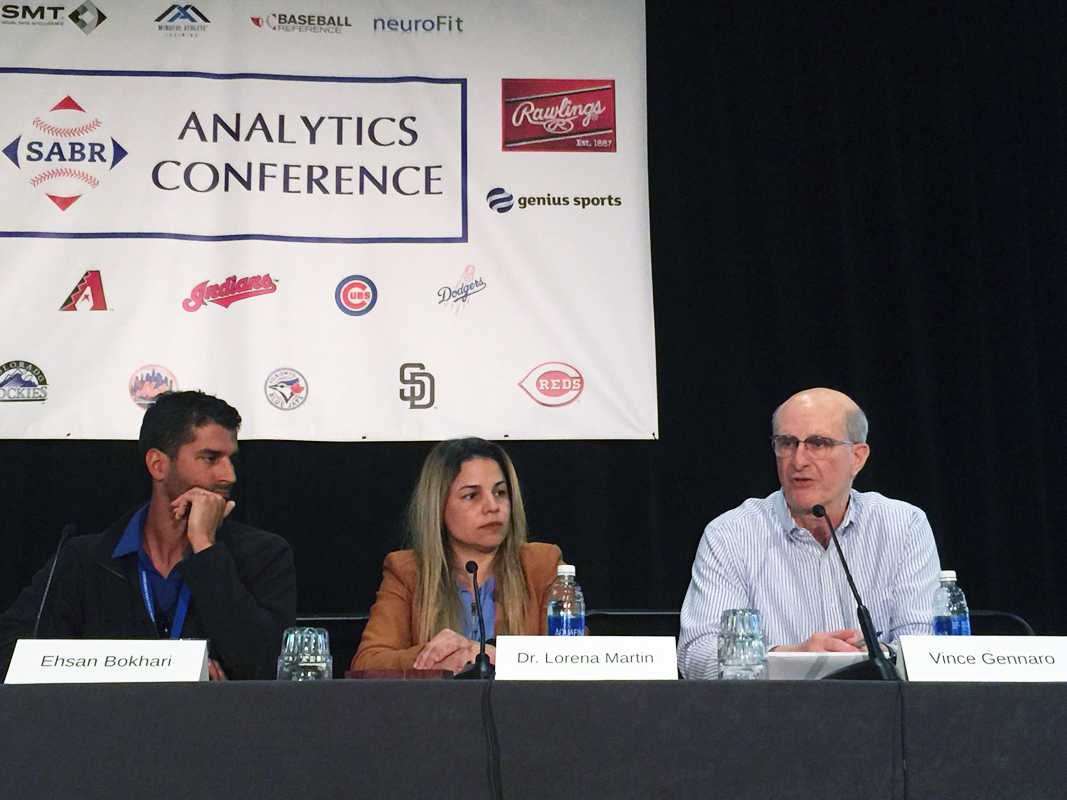 ON INTERNSHIPS AND UNPAID POSITIONS

ON MAKING A PROACTIVE EFFORT TO DIVERSIFY THE WORKFORCE

ON OVERCOMING THE LACK OF PLAYING EXPERIENCE IN FRONT OFFICES