The two veteran TV announcers covered the gamut about modern baseball, from the free-agent market this offseason to player development strategies in the front office and on the field. 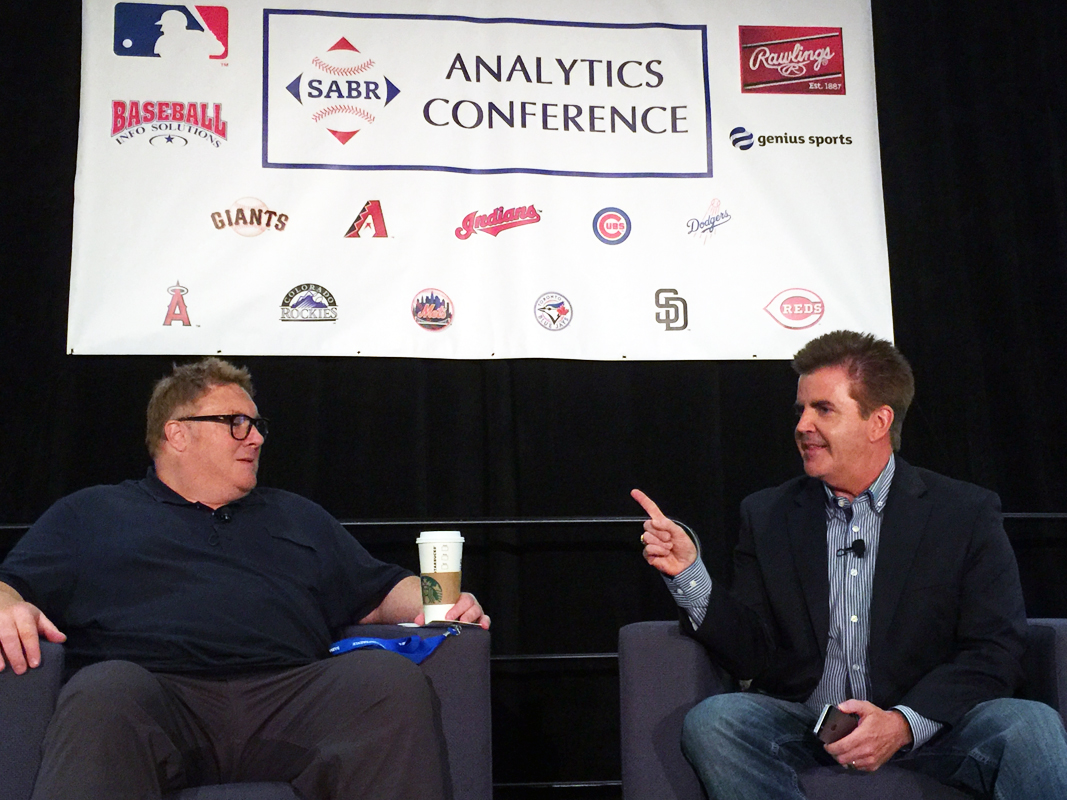 ON FRONT OFFICES CONNECTING WITH PLAYERS

ON ANALYSTS IN THE DUGOUTS 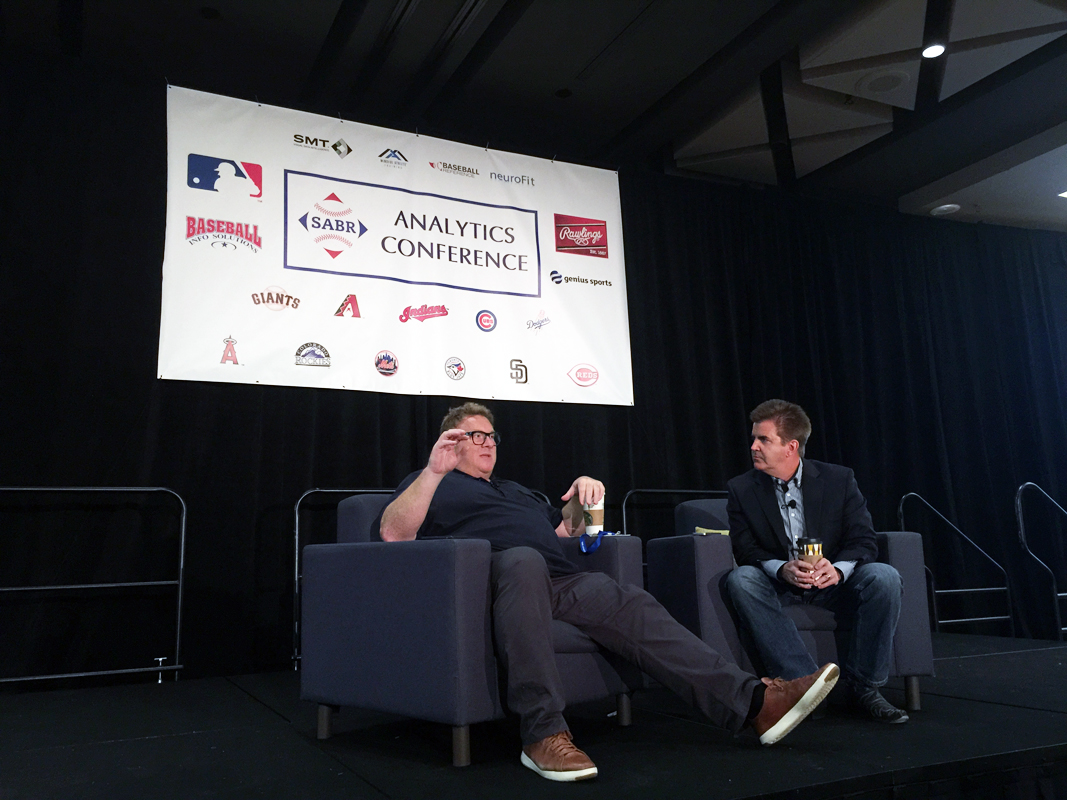 ON CLUBHOUSE LEADERSHIP AND LANGUAGE SKILLS