At the 2018 SABR Analytics Conference, the Technology Panel focused on new ways to develop and evaluate the skills of aspiring professional baseball players. 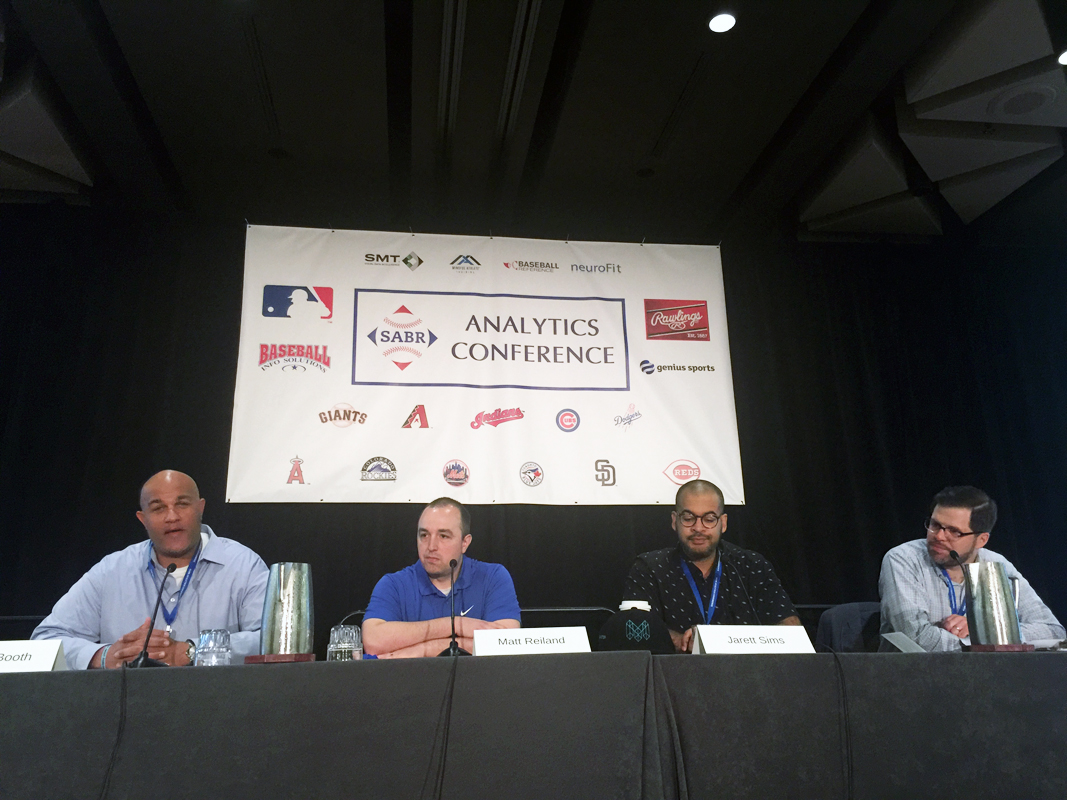 ON THE APPEAL OF VIRTUAL REALITY IN TRAINING

ON ANALYTICS AT THE AMATEUR/COLLEGIATE LEVEL 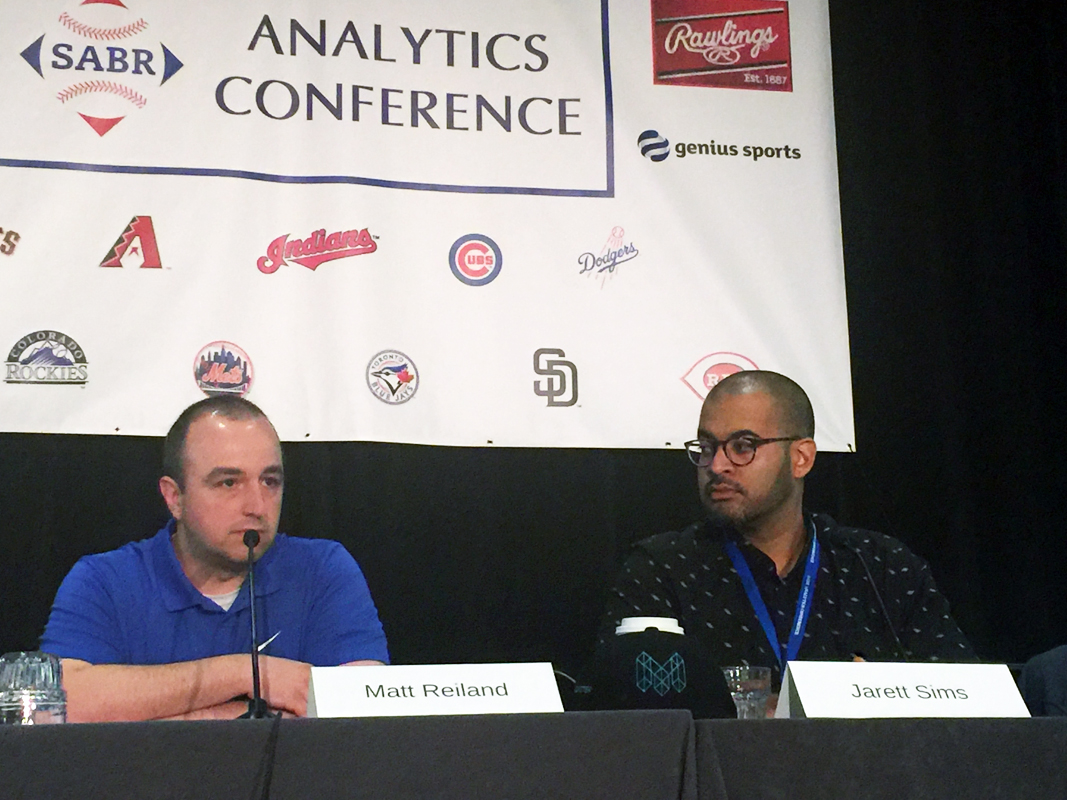 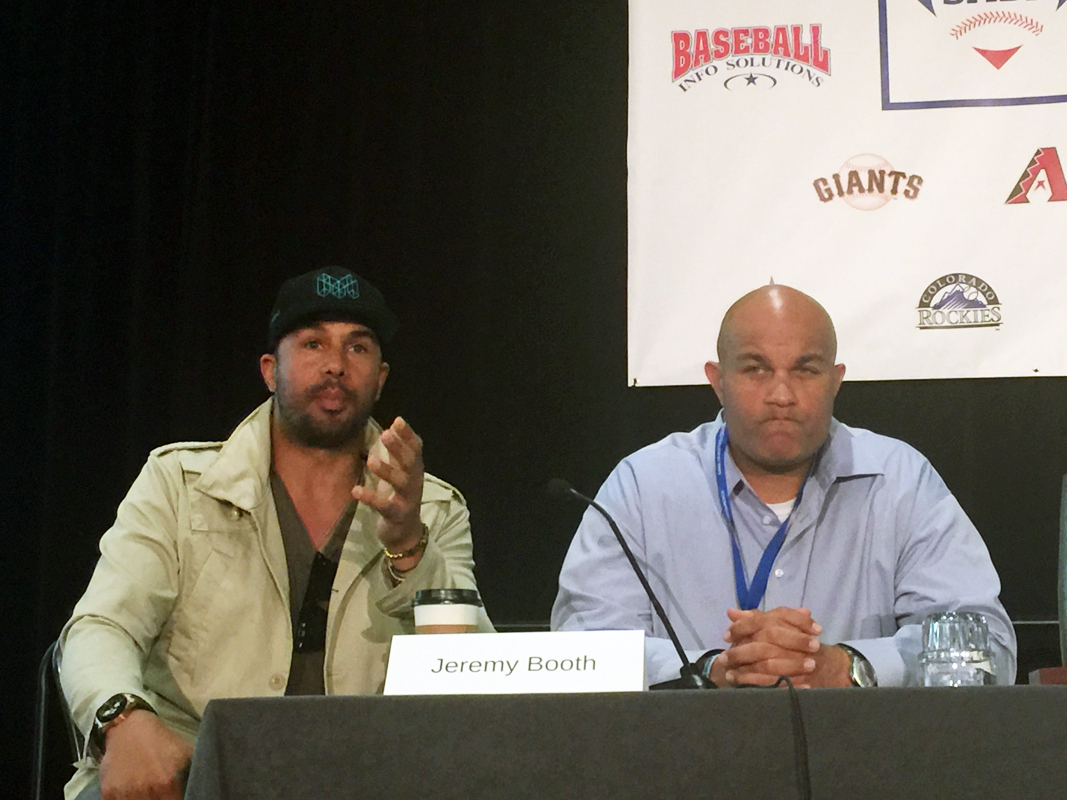 ON USING VIRTUAL REALITY AS A PLAYER