At the 2019 SABR Analytics Conference, presented by MLB and KinaTrax, on March 9, 2019, MLB Baseball Scientist Clay Nunnally discussed the concept of Lidar and Ground Truth Testing.

Nunnally began working in January 2018 as a Baseball Scientist at Major League Baseball. Since 2008, he served as the Chief Operating Officer at Applied Physical Electronics. He holds a bachelor’s degree in physics from Abilene Christian University, a master’s degree in engineering physics from the University of Virginia, and a Ph.D. in electrical engineering from the University of Missouri. 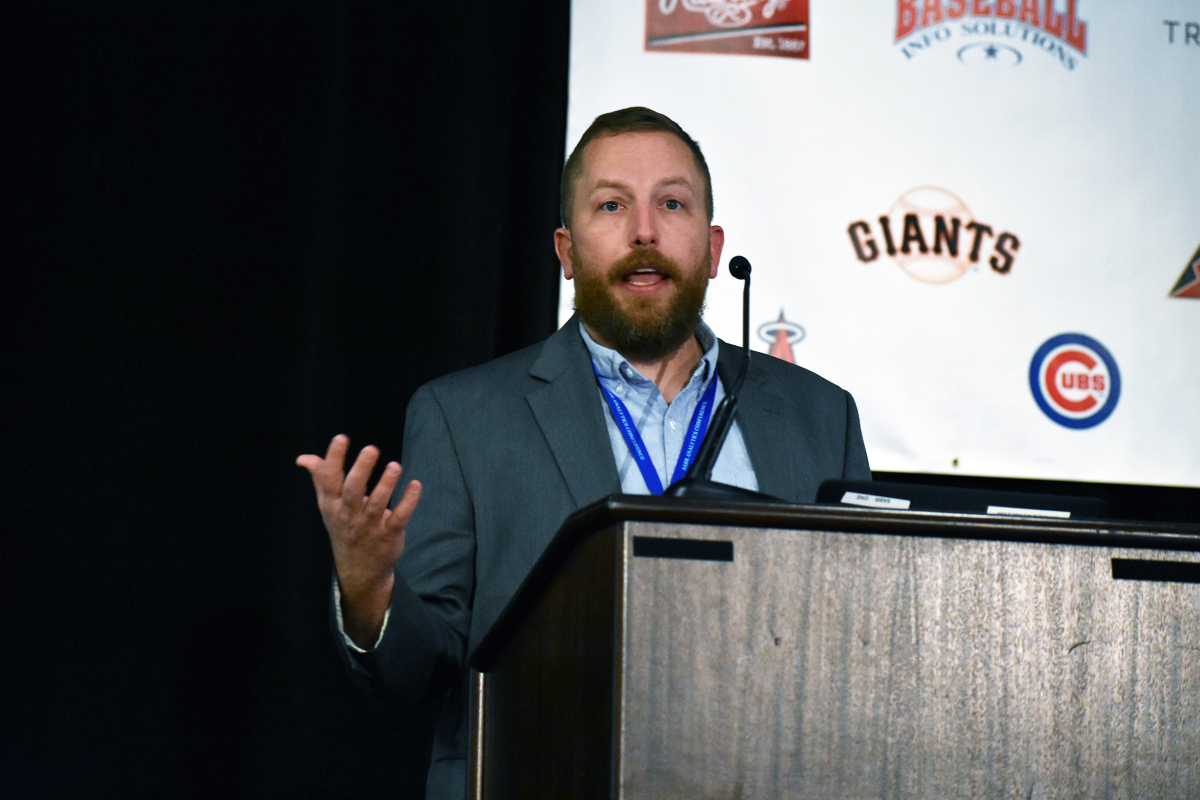 ON THE CONDITIONS NEEDED FOR GROUND TRUTH TESTING

ON THE PROCESS OF GROUND TRUTH TESTING 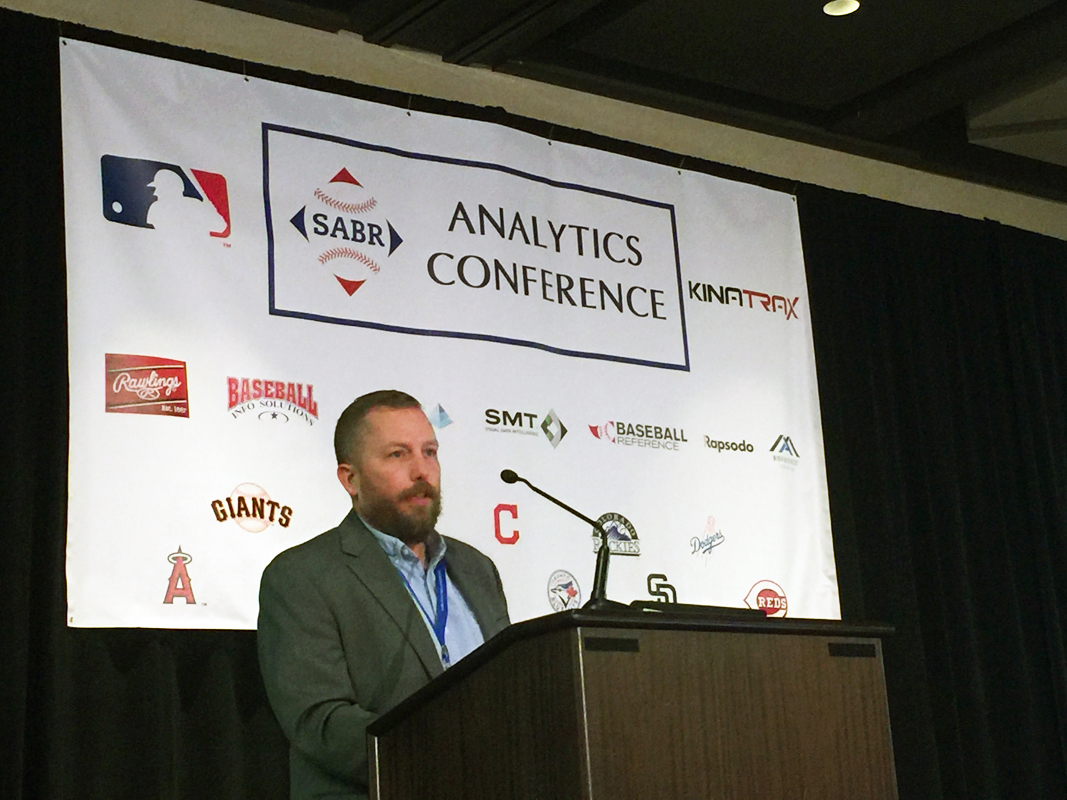