The Keeping Data Flowing panel at the 2019 SABR Analytics Conference, presented by MLB and KinaTrax, focused on how teams take information from their analytics departments to coaches and, ultimately, players. 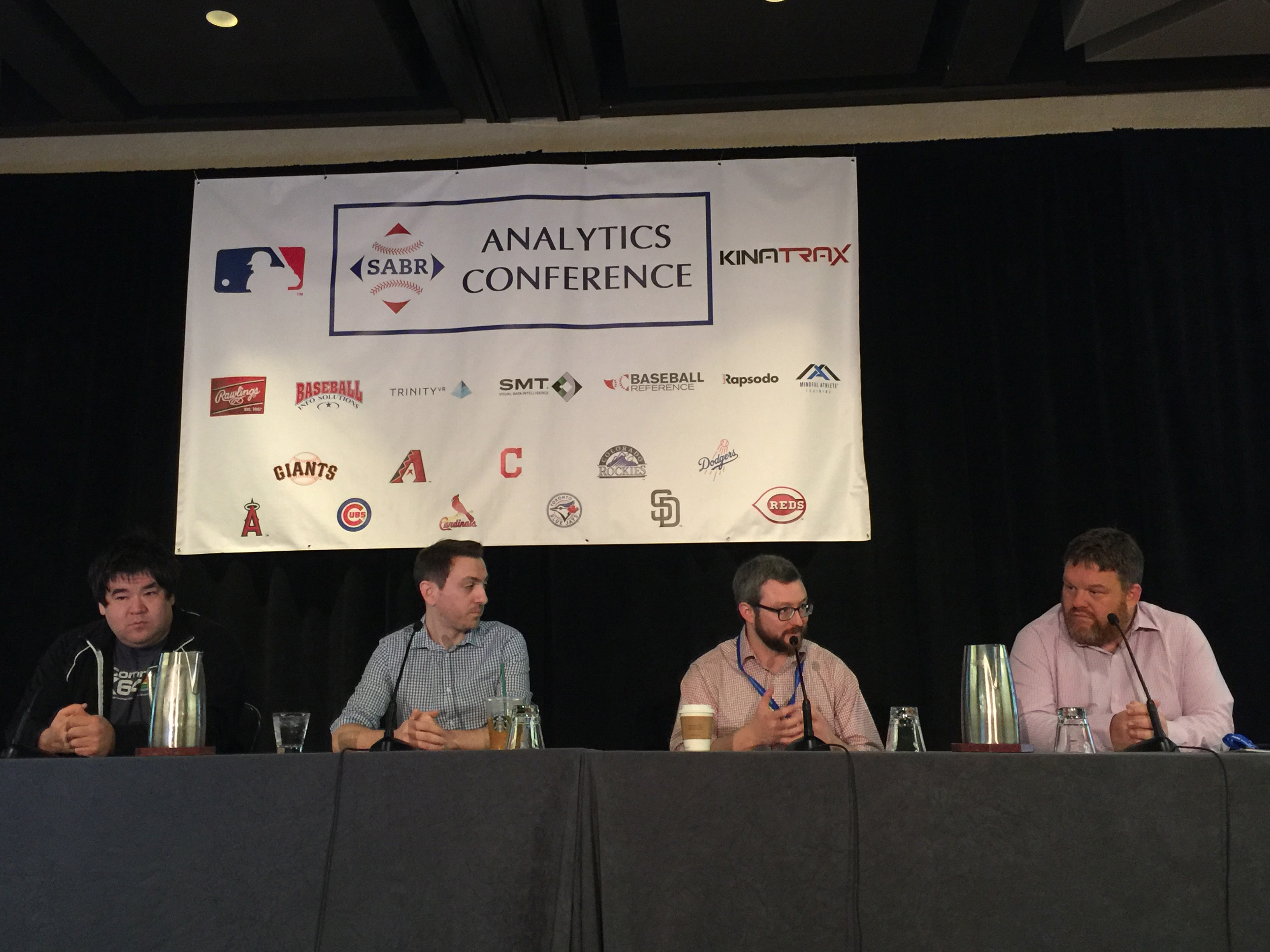 ON COMMUNICATING DATA TO COACHES, EXECUTIVES, PLAYERS, AND FANS 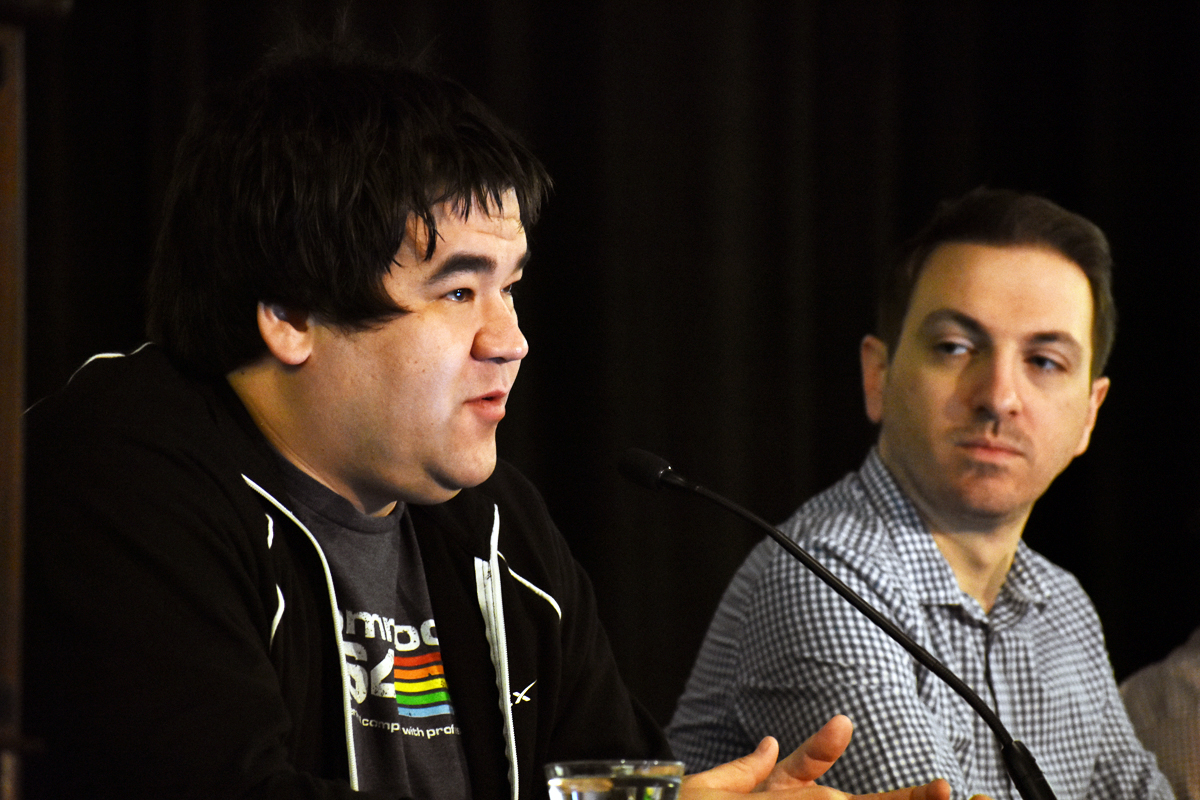 ON DATA-BASED DEVELOPMENT FOR RELUCTANT PLAYERS 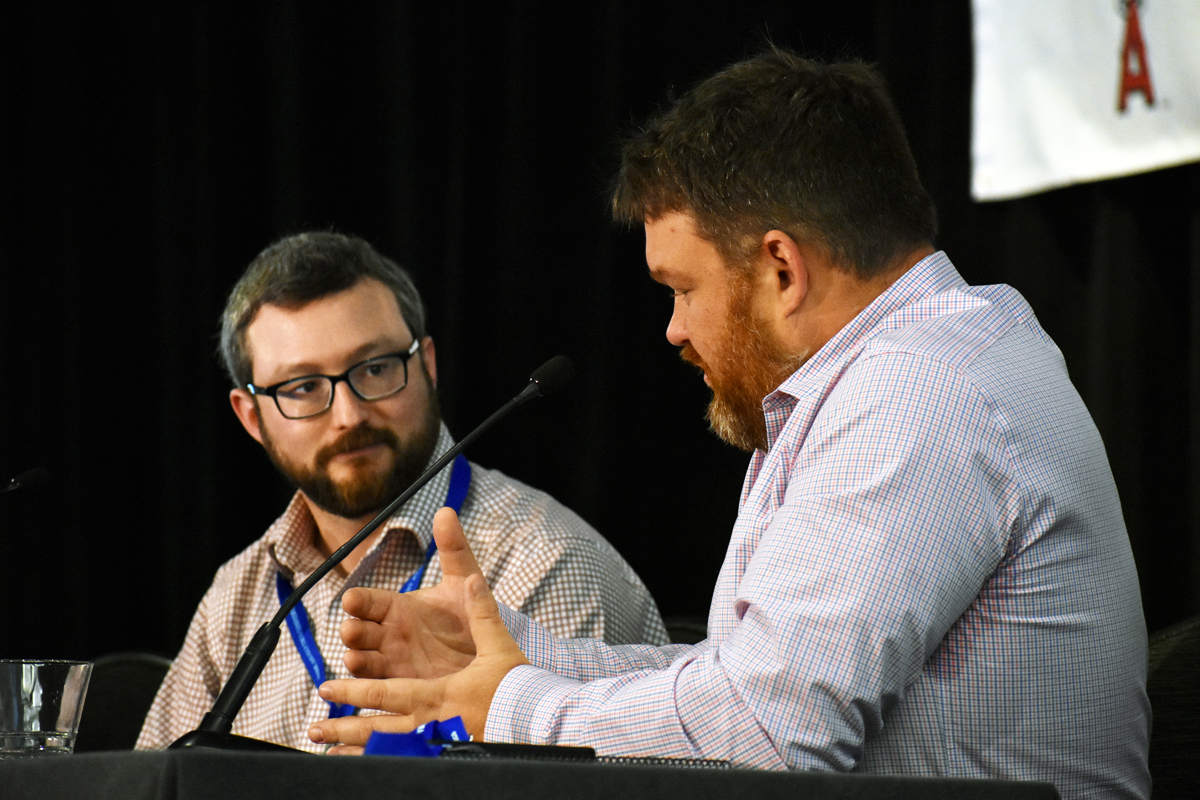 ON THE FUTURE OF DATA-BASED SABERMETRICS AND DEVELOPMENT