The Use of Analytics in Broadcast Media panel at the 2019 SABR Analytics Conference, presented by MLB and KinaTrax, focused on the NL Wild Card Game’s “Nerdcast” and if it can be used as a template for baseball broadcasts in the future. 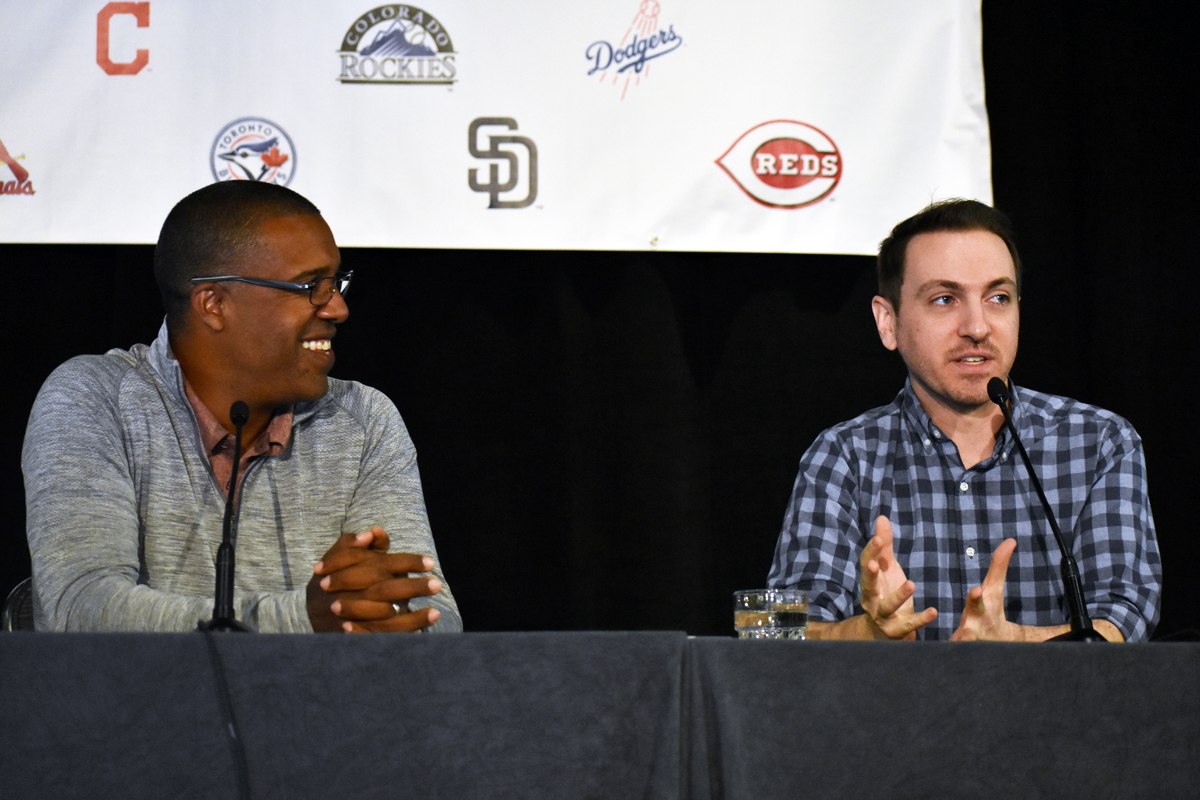 ON THE BEHIND-THE-SCENES DEVELOPMENT OF THE ‘NERDCAST’

ON THE REACTION TO THE BROADCAST FROM BASEBALL FIGURES 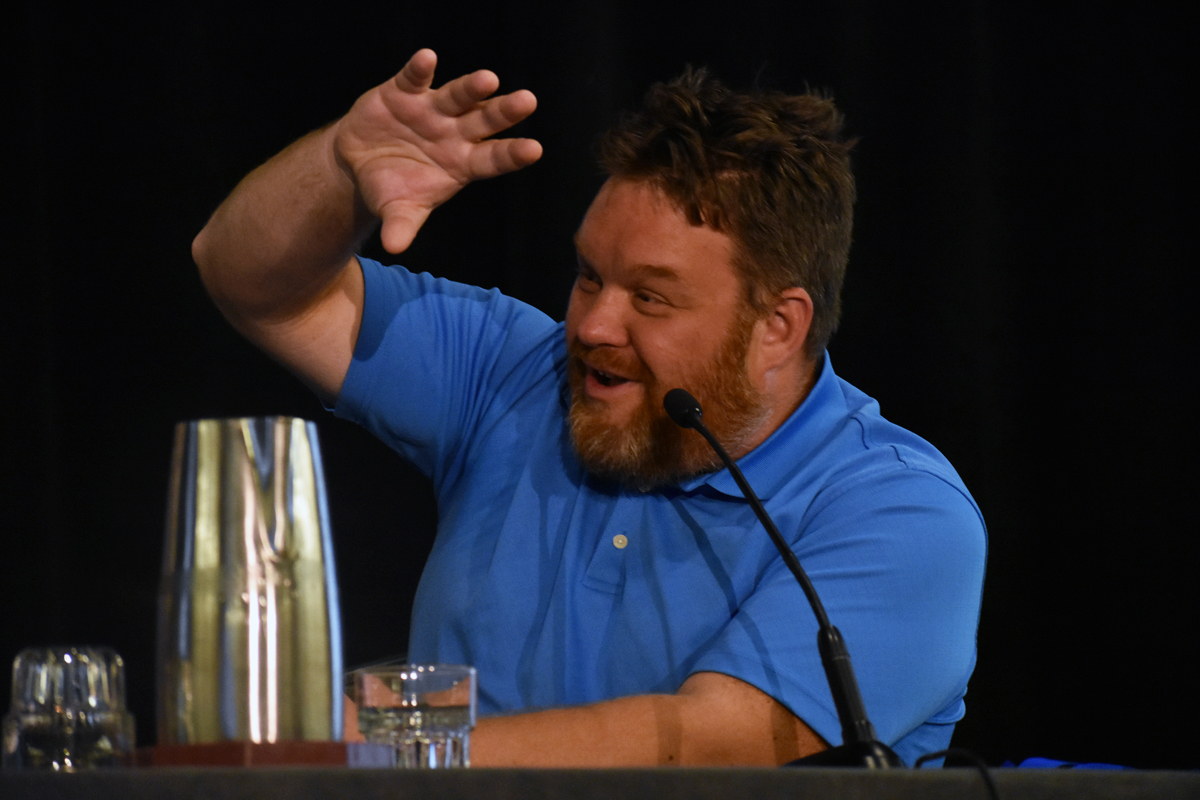 ON WHAT THE BROADCASTERS WANTED TO DO BETTER

ON HOW THE GAME CONTINUES TO EVOLVE