MLB Network host Brian Kenny welcomed attendees to the 2020 SABR Analytics Conference with a talk entitled “The State of Analytics” on Friday, March 13 at the Renaissance Phoenix Downtown in Phoenix, Arizona.

Kenny appears across MLB Network's studio programming, including “MLB Now” and “MLB Tonight.” He is also the author of Ahead of the Curve: Inside the Baseball Revolution. A 25-year national TV and radio veteran, Brian joined MLB Network from ESPN, where he was a “SportsCenter” anchor, host of the “Brian Kenny Show” on ESPN Radio and an Emmy Award-winning anchor for “Baseball Tonight.” 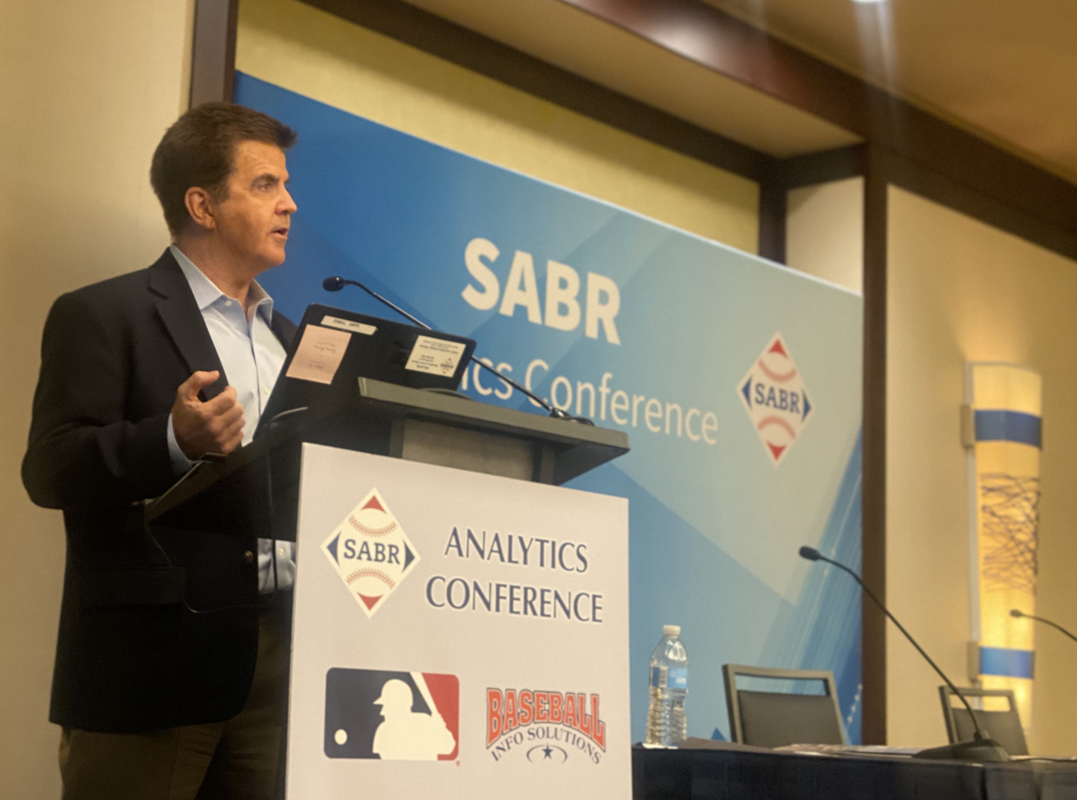 Here are some highlights from Kenny’s talk:

ON THE RISE AND FALL OF THE HOUSTON ASTROS

ON THE HISTORY OF SIGN-STEALING 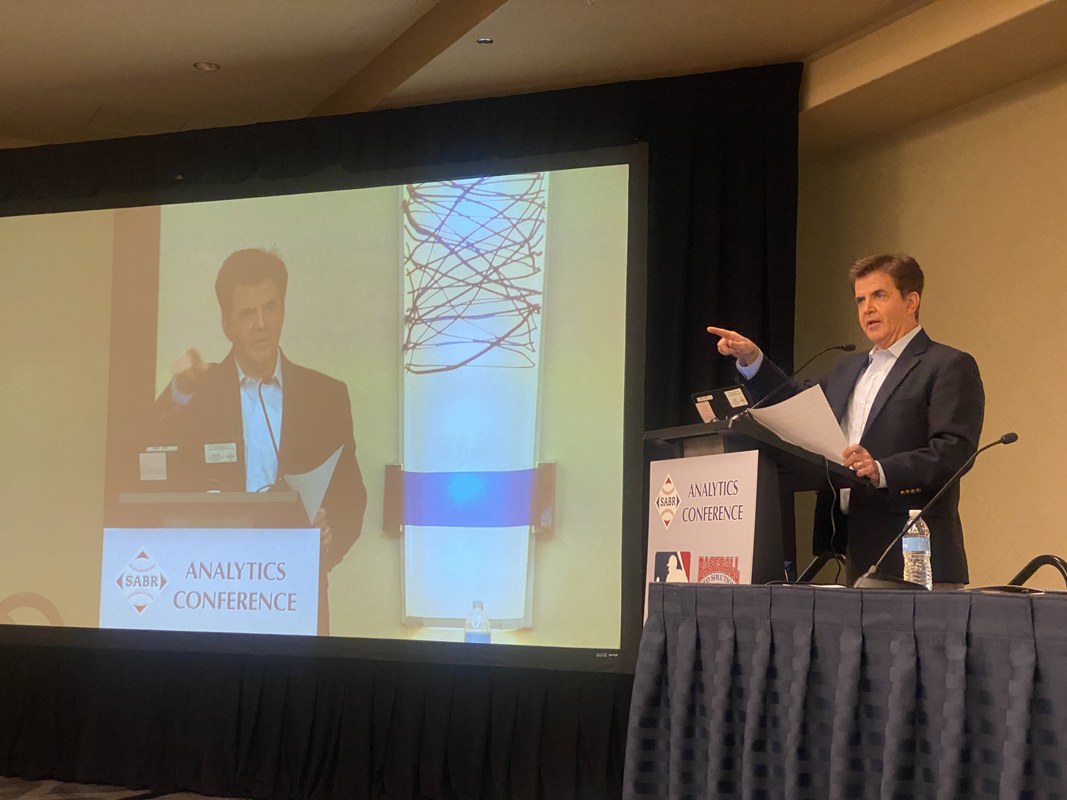 ON PLAYER OUTRAGE AND CLEANING UP THE GAME

For more highlights from the 2020 SABR Analytics Conference, visit SABR.org/analytics.