At the 2020 SABR Analytics Conference on Saturday, March 14, 2020, in Phoenix, Arizona, a panel discussion was held on "The Changing Baseball: What We Know, What We Think We Know, and What It Means." 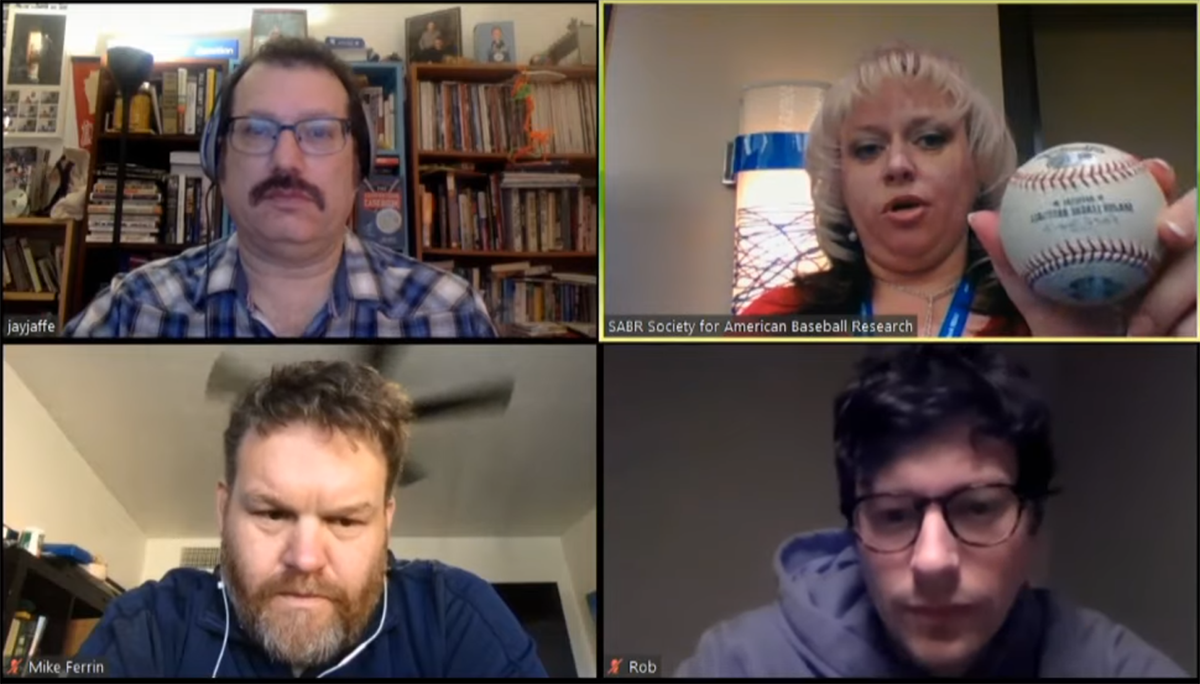 ON THE CHANGE IN COMPOSITION OF NEW BASEBALLS

ON THE LAUNCH ANGLE REVOLUTION

ON CHANGES IN THE MANUFACTURING PROCESS 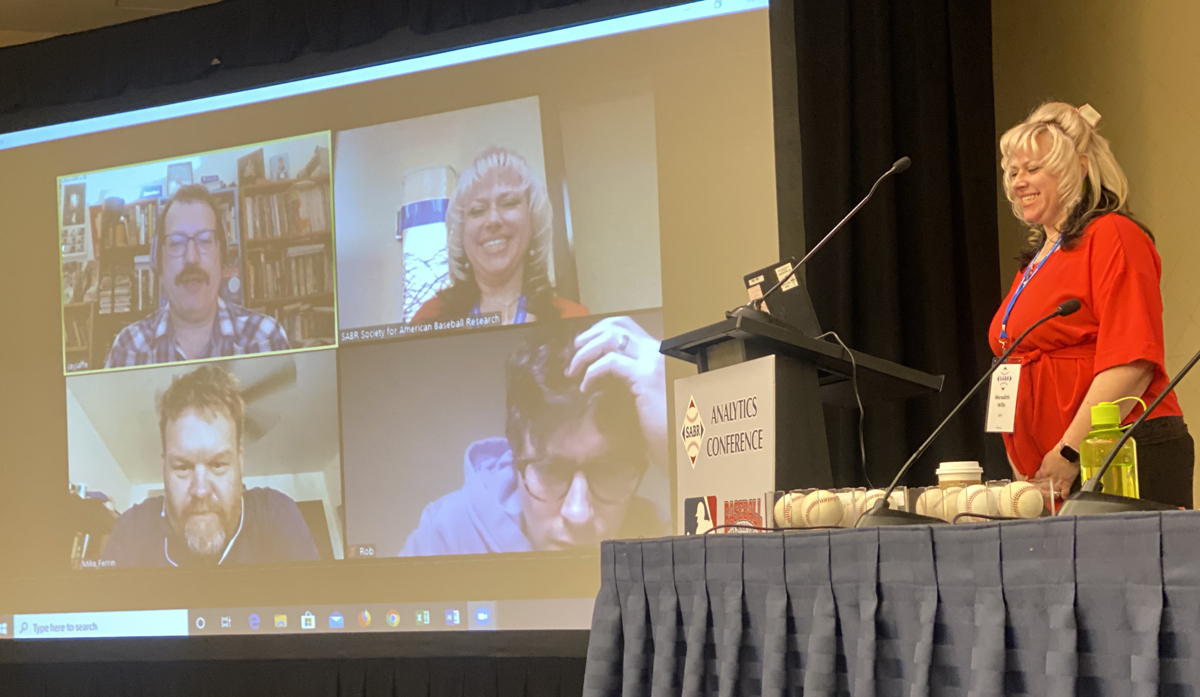 ON USING A SUPPLY OF ’MIXED’ BALLS IN A GAME