At the SABR Analytics Conference on Sunday, March 15, 2020, in Phoenix, Arizona, the Automated Strike Zone Panel covered perspectives on new technology in baeball and how it may affect the game. 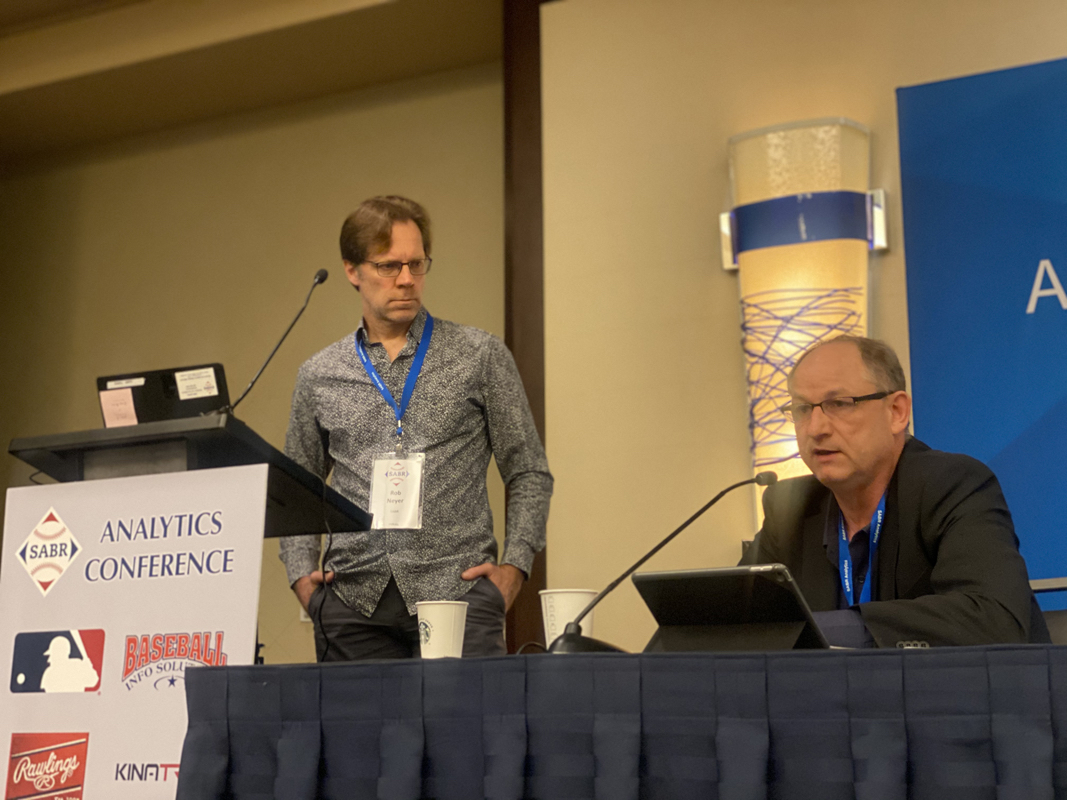 ON HOW SOON THE AMS CAN BE IMPLEMENTED IN MLB

ON HOW UMPIRES’ ROLES WITH THE AMS

ON PLAYERS CHALLENGING CALLS WITH THE AMS 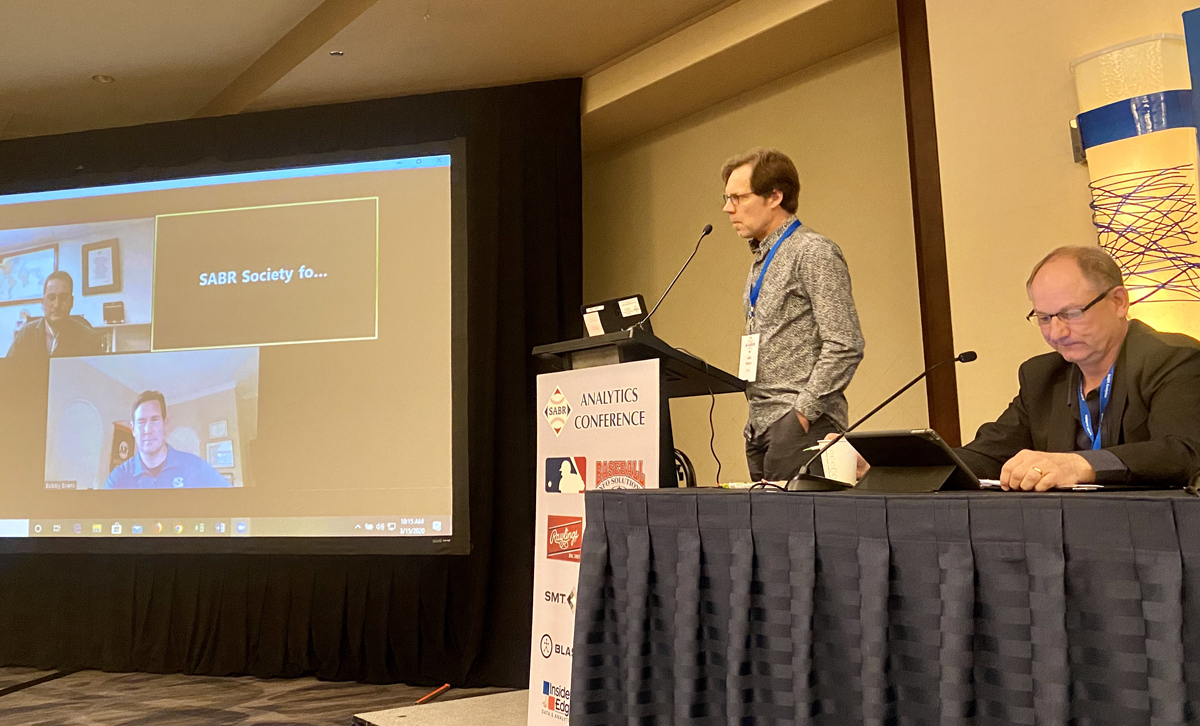 ON HOW THE AMS CAN BENEFIT CATCHERS

ON WHETHER THE AMS IS GOOD FOR THE GAME

ON BASEBALL’S USE OF TECHNOLOGY