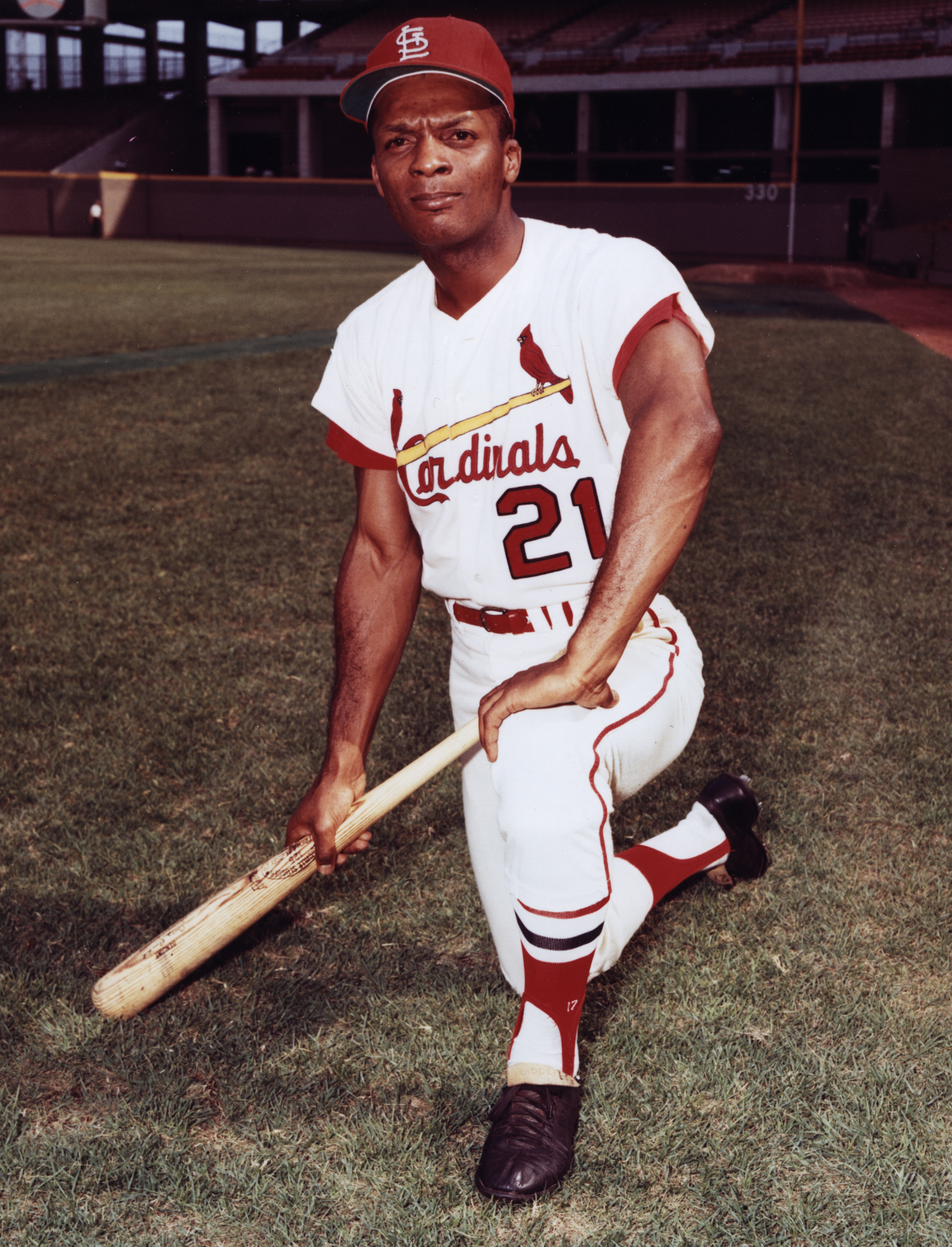 On June 19, 1972, the United States Supreme Court ruled against Curt Flood in his effort to dismantle baseball's reserve clause. By a vote of 5-3, the court upheld baseball's exemption from antitrust laws, denying players a chance at free agency (which they later gained in 1975.)

Flood challenged the reserve clause in 1969 after the St. Louis Cardinals traded him to the Philadelphia Phillies. The reserve clause — officially, Paragraph 10(a) in the Uniform Player's Agreement — bound players to their teams in perpetuity. (Download the 1970 Basic Agreement from SABR's Business of Baseball Research Committee here.)

In 1992, twenty years after the Supreme Court decision, Flood was interviewed by SABR member Paul Brown as part of our Oral History Collection. In a 23-minute conversation, Flood recounted his life after the Supreme Court decision, his brief return to baseball with the Washington Senators, his self-imposed exile from the United States to Majorca, Spain (where "I cleaned my pores out"), and trying to make peace with his legacy.

Listen to the August 9, 1992, interview of Curt Flood from SABR's Oral History Collection.

"I'm 54 years old now, Paul, and I'm retired. Baseball allows you to retire. One of the great things that came from the organization that was built to take this case to the Supreme Court also gave us the world's greatest pension fund. So out of that, even though monetarily only (Andy) Messersmith and (Dave) McNally received money, for the rest of our life, and for the rest of the lives of a lot of men that missed free agency, the pension fund that we put together can take care of them."

"So many things happened that made it difficult for me to stay in the States. My life was being threatened. We went to New York on one road trip, I remember. In Yankee Stadium, in my locker, was a huge funeral wreath that said "Rest In Peace." And ugly letters … just a very threatening situation that made it very difficult to play baseball, made it difficult just to be there. … So I left D.C. and stayed in Majorca, Spain … and cleaned my pores out. But I became very homesick. There's no place like America."

On looking back at his case

"As I told you before, recollecting all these things even causes me anguish. And I even hate to do interviews like this. Because I love baseball. Baseball has been extremely kind to me, and it's unfortunate that there is a part of baseball that hits me right in the kisser. The part that will probably be remembered more than the 15 years that I played professional baseball. And that is too bad."

"The average fan, who would give their first-born child to wear my uniform, did not understand that all was not well in baseball. And that there were men who were playing for no money, that had to work two jobs in order to afford to play baseball. How easy you forget: I had to work all winter just to play baseball in the summer. And it was caused by the contracts that were just so unfair to the employees."