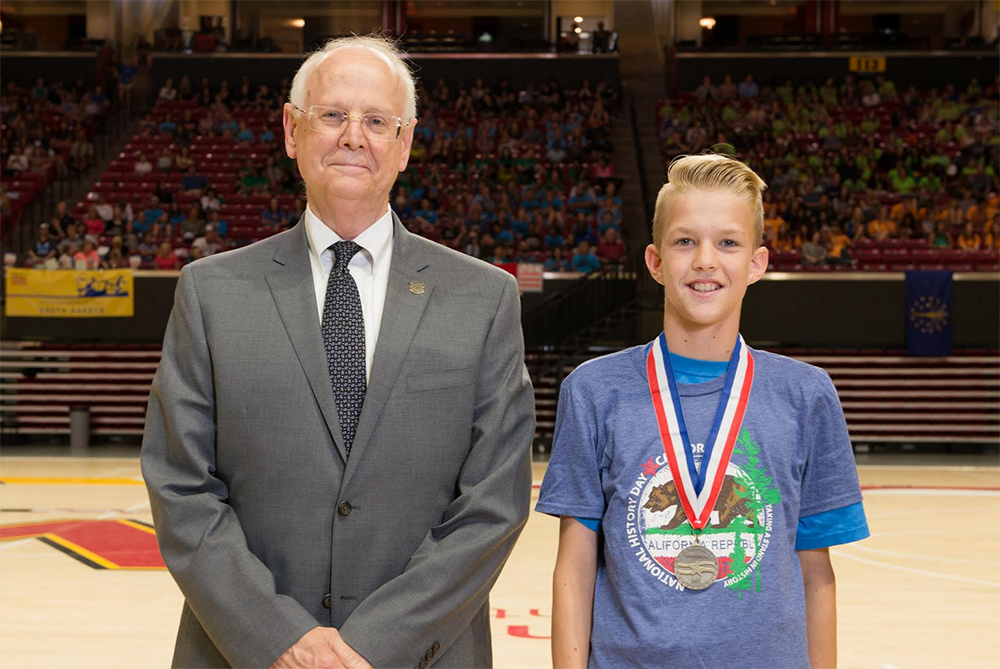 SABR is pleased to announce the winner of the Lee Allen History of Baseball Award for 2017.

Evan Nelson of Clovis, California, won the Lee Allen History of Baseball Award for his paper, “Branch Rickey’s Stand: The Integration of Baseball.”

Since 1996, SABR has honored the best baseball research project at the National History Day competition, an annual event in which students compete on a regional basis, followed by state competition, and then national finals at the University of Maryland.

The award is named in honor of Lee Allen, the historian at the National Baseball Hall of Fame and Museum from 1950 to 1969. To view a list of past winners, click here.