Call for Papers: 2019 The National Pastime 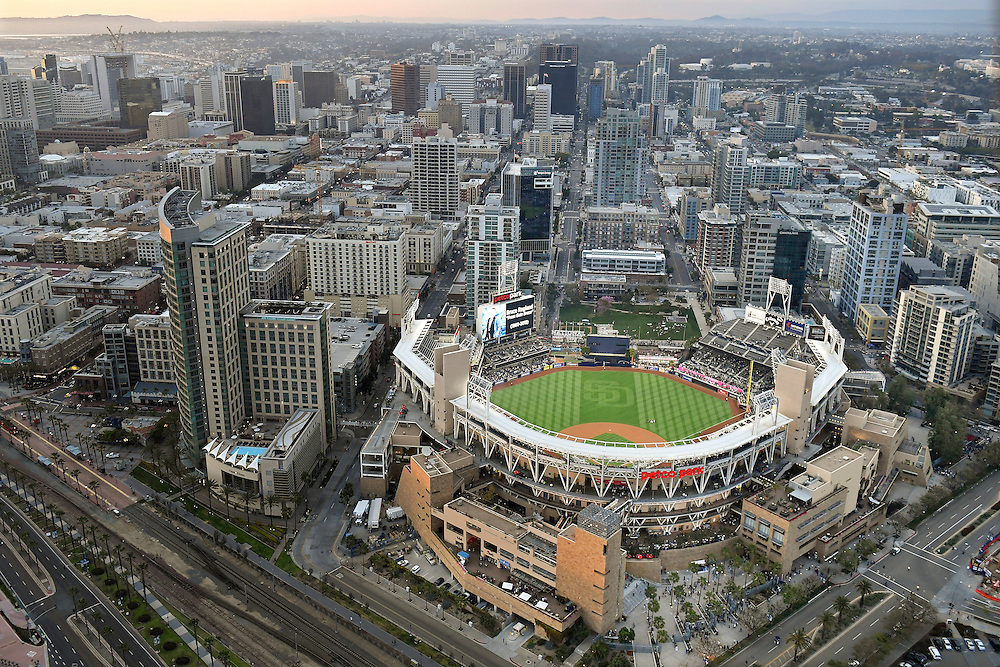 The 2019 SABR national convention will take place in San Diego from June 26-30. To coincide with the convention, the summer 2019 issue of The National Pastime will focus on baseball in the San Diego/Mexicali region, giving us a chance to expand research topics internationally.

San Diego has a long history of baseball, with some sources reporting the earliest known game played there in 1871. The current major-league team takes its name from a Pacific Coast League franchise that began in 1936. Ted Williams was from San Diego (but note that any article about Williams or other well-known figures like Tony Gwynn would need to break some new ground and not merely rehash previous research).

Tijuana has been home to both Mexican League and independent league teams, and is reportedly the city in Mexico that has produced the most major-leaguers, including Edgar and Adrian Gonzalez, Esteban Loaiza, and Freddy Sandoval.

The Padres themselves have two pennants, various players in the National Baseball Hall of Fame (including Gwynn, the recently inducted Trevor Hoffman, and Dave Winfield). Two longtime Padres broadcasters, Dick Enberg and Jerry Coleman, have been honored with the Ford C. Frick Award. The Padres claim to be the first MLB franchise to host Military Appreciation Night and Petco Park is the first MLB stadium to include a dog park at every home game ...

There's plenty to explore and ideally we'd like a mix of topics that could encompass everything from fan studies to Little League. Research articles may be historical, biographical, or analytical (stats welcome), but please avoid personal narrative.

This issue of The National Pastime will be edited by publications director Cecilia Tan. She will be taking queries and abstracts until December 15, 2018, and will make assignments no later than January 1, 2019. First drafts of articles will be due no later than March 1 and rewrites (if needed) will be due by April 15.

If you can estimate the length of the finished article, that is good, too. Typical articles tend to run 2,000 to 5,000 words — the size of a midterm paper, not a masters thesis. The upper limit on papers for the TNP is around 6,000 words. If you are given a word count limit by the editor, you must try to stick to it. Articles which exceed assigned page count may need to be cut or relegated to digital-only distribution and not be included in the print edition of the journal.

To query, email to ctan@sabr.org with the subject line "TNP Query:" and a key word or two on your subject. For example: "TNP Query: The Western Metal Supply Company."

Remember that every article must include proper citation of sources and present a clear thesis, and to be published in a SABR journal your SABR membership must be current. (Click here to join.) For full writers' guidelines and details on how to prep your manuscript for submission, click here or submit a query to ctan@sabr.org and you will receive the full guidelines in reply.