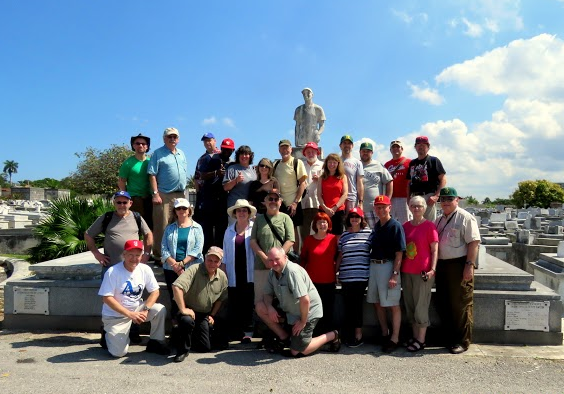 SABR member Kit Krieger of Cubaball Tours is pleased to announce that the 19th annual baseball tour of Cuba will be conducted from September 23-30, 2018.

Highlights of the tour include:

The tour is licensed by the Treasury Department’s Office of Foreign Asset Control and complies with US requirements for travel to Cuba. The tour price is $2,999 based on double occupancy. The price includes accommodation in four and five-star hotels in Havana and the best available accommodation outside of Havana, most meals, all scheduled events, transfers, land travel in air-conditioned coaches, and the services of bilingual guides. Not included are return airfare from Cuba (we help book), beverages, and gratuities.

The tour is limited to 25 people. Contact Kit Krieger (ejkrieger@shaw.ca) to register.