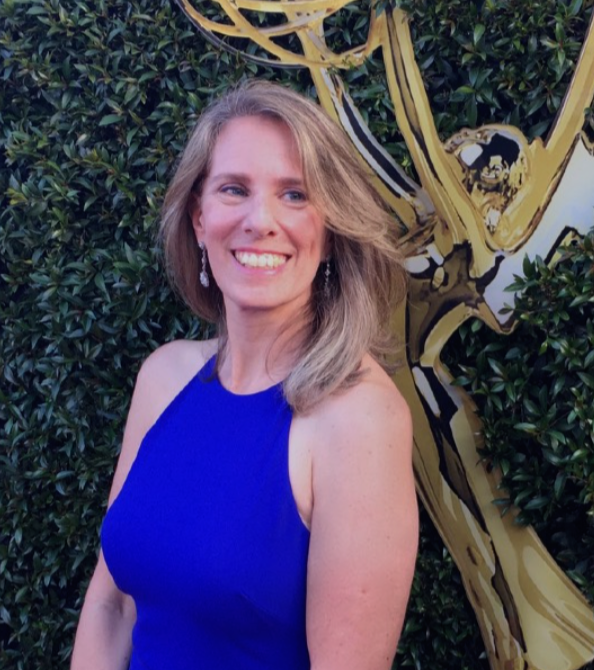 Lauren Meyer, Emmy Award-nominated director of The Other Boys of Summer, was the featured speaker at the second annual SABR/IWBC Women in Baseball Conference on Friday, September 11, 2020.

Meyer is the director of The Other Boys of Summer, a film that explores civil rights and equality in America through the lives of Negro League baseball players. These are the men (and a few women) who played professional baseball in the 1930s, ’40s and ’50s alongside Jackie Robinson. The Negro Leagues was professional baseball, on par with MLB, that existed before African Americans were allowed in Major League Baseball.

Meyer grew up in New Jersey and attended Rutgers University. She is an Emmy Award-nominated director and her work has been seen on dozens of TV networks and digital platforms, including ABC, NBC, Nickelodeon, ESPN, HGTV, A&E, TLC, Discovery, Netflix, and Amazon. Her specialty is storytelling and being a champion for the underdog.

On her passion for baseball

On why she was inspired to create this film

On what convinced her to finish her film

On why her film is relevant right now

On what she will do with her extra footage

On why her film is bigger than baseball

For more coverage of the 2020 SABR/IWBC Women in Baseball Conference, visit SABR.org/women-in-baseball-conference.